Success Academy students sue city over inability to use facilities 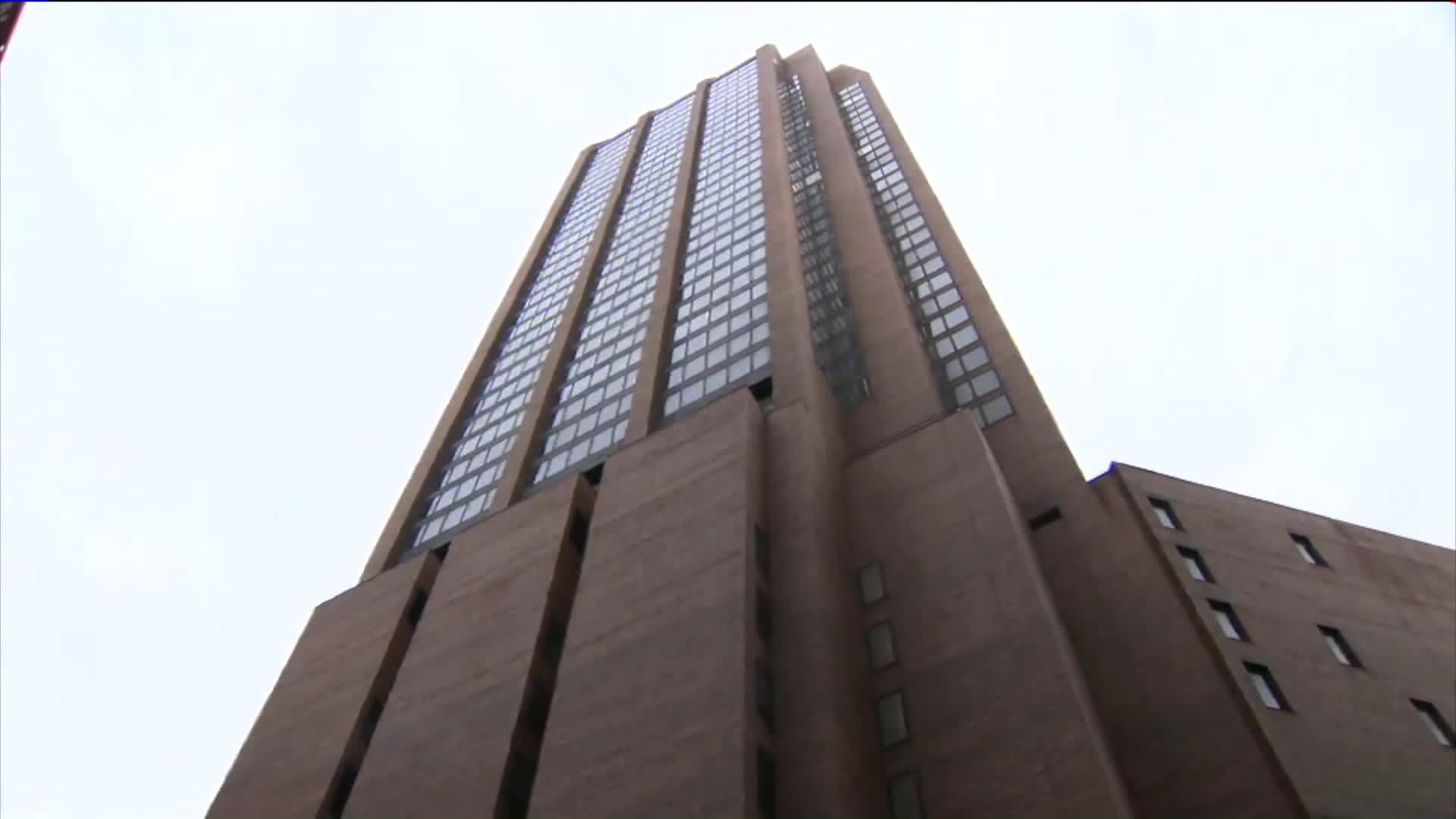 More than 300 juniors and seniors are arguing the mayor is directly inhibiting them from bettering their lives and blocking them from opportunities by not allowing them access to their school on East 33rd Street in Midtown to take the SATs simply because their school chose remote learning.

NEW YORK CITY — More than 300 juniors and seniors are arguing the mayor is directly inhibiting them from bettering their lives and blocking them from opportunities by not allowing them access to their school on East 33rd Street in Midtown to take the SATs simply because their school chose remote learning.

In an e-mail from the chancellors office, the decision to go all remote for Success Academy is what prohibited students from using the athletic fields and the building for the SATs on Nov. 7. Success Academy has offered 900 classrooms to the department of education to help with re-opening New York City public schools to students while Success Academy decided to go remote until December. However, the city hit Success Academy with $500,000 in permit fees just to use the playing field. The school has not paid any fees in the last 15 years.

These free public charter schools cater to low-income Black and Brown students in grades K through 12.

Attorney Aaron Safane said kids are going to suffer irreparable harm without the injunction because the athletic program is unparalleled in New York City and the SATs are essential to college admission.

He added that if the DOE is claiming no students can take the SAT unless they’re doing in-person learning, that’s not just the kids at Success Academy. That is thousands and thousands of kids across New York City who are not going to be able to take the SAT because they’re doing remote learning. He argues that is devastating to kids' futures and would be legal.

An injunction was filed Wednesday afternoon.

Last year, all 99 seniors were admitted to college and receive financial aid and scholarships to grow their future.

The department of education denied the accusations in a statement.

“We have not denied Success Academy their permit to administer the SAT — they’ve made an inaccurate assumption," the statement read. "Our state-approved education plan applies to all DOE buildings, and limits in-person after-school activity to students in attendance in a building on that school day, and does not apply to a weekend test administration. We are supporting any sites that are interested in administering the SAT on the weekend and that are able to adhere to the safety guidelines.”