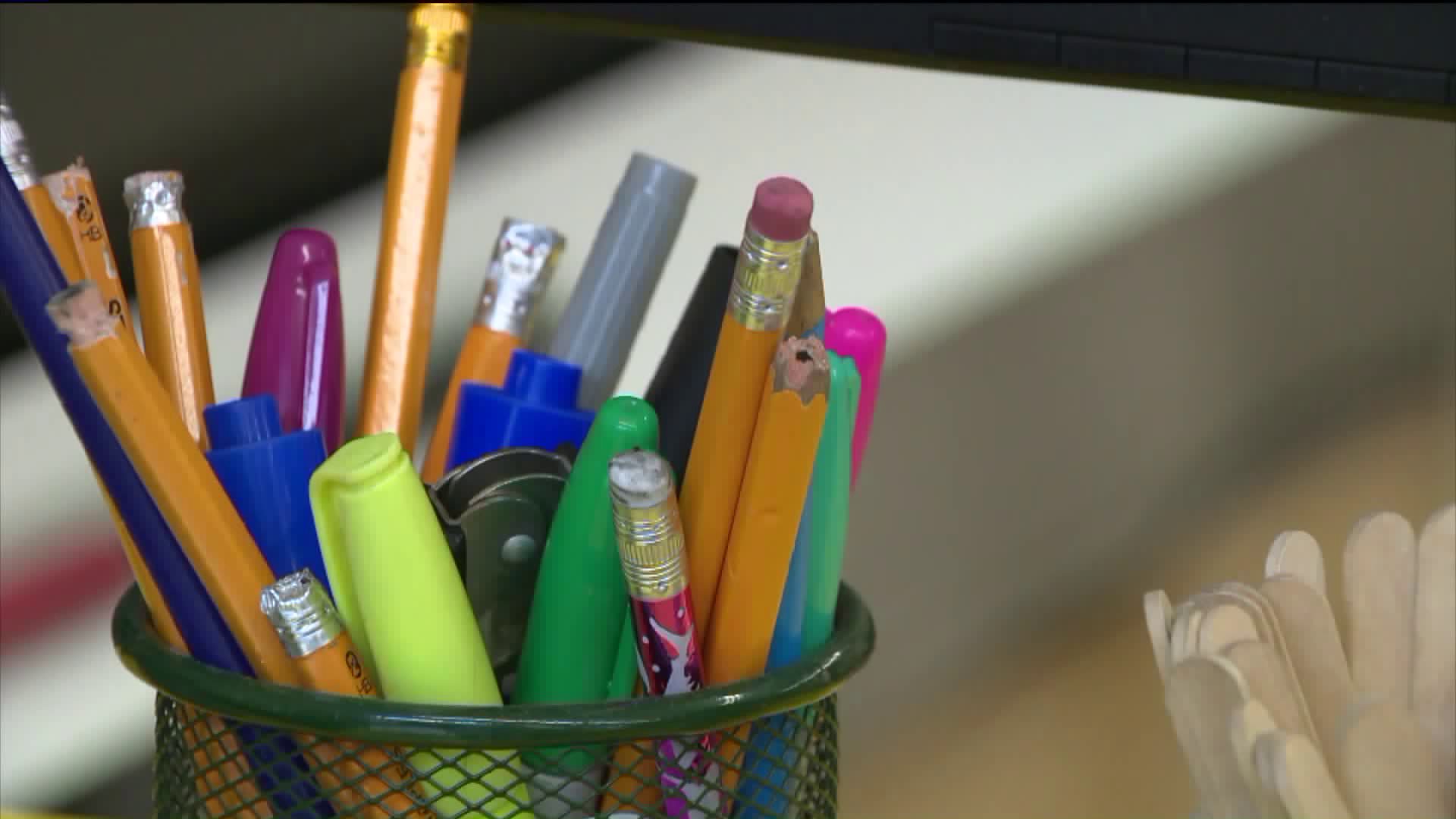 The decision was announced one day after Mayor Bill de Blasio asked the state to approve a proposal to shut down all public and private schools as well as non-essential businesses in nine city zip codes where the percent of positive cases has been above 3% for more than seven consecutive days.

There are about 100 public schools and 200 non-public schools located in the affected areas, according to de Blasio. Students in these schools will now pivot to an all-remote learning curriculum.

The governor said his decision to close schools in the nine zip codes was due, in part, to a lack of adequate testing.

"This worries me," Cuomo said, adding that schools are one of several ways in which viral spread of coronavirus occurs.

According to the mayor's proposal, the zip codes would have to hit one of two threshold options in order for schools to reopen:

When asked why schools in Rockland and Orange counties' hot spots would not be closed, Cuomo said it is not at "the same level of problem," but added he would speak to community leaders Tuesday.

The governor expressed concerns Monday about categorizing hot spot coronavirus clusters by zip code. He suggested the state is looking into other ways to geographically define clusters and, once that is determined, he would reconsider closing non-essential businesses in those areas.

Cuomo also issued a strong warning to religious institutions, which he said have been a source for spreading the virus via large gatherings: If institutions in hot spot areas won't agree to enforce and follow rules, he will close them.

Despite 20 zip codes with coronavirus clusters in the state, Cuomo emphasized that New York still has a low percent of positive cases when compared to other states and countries.