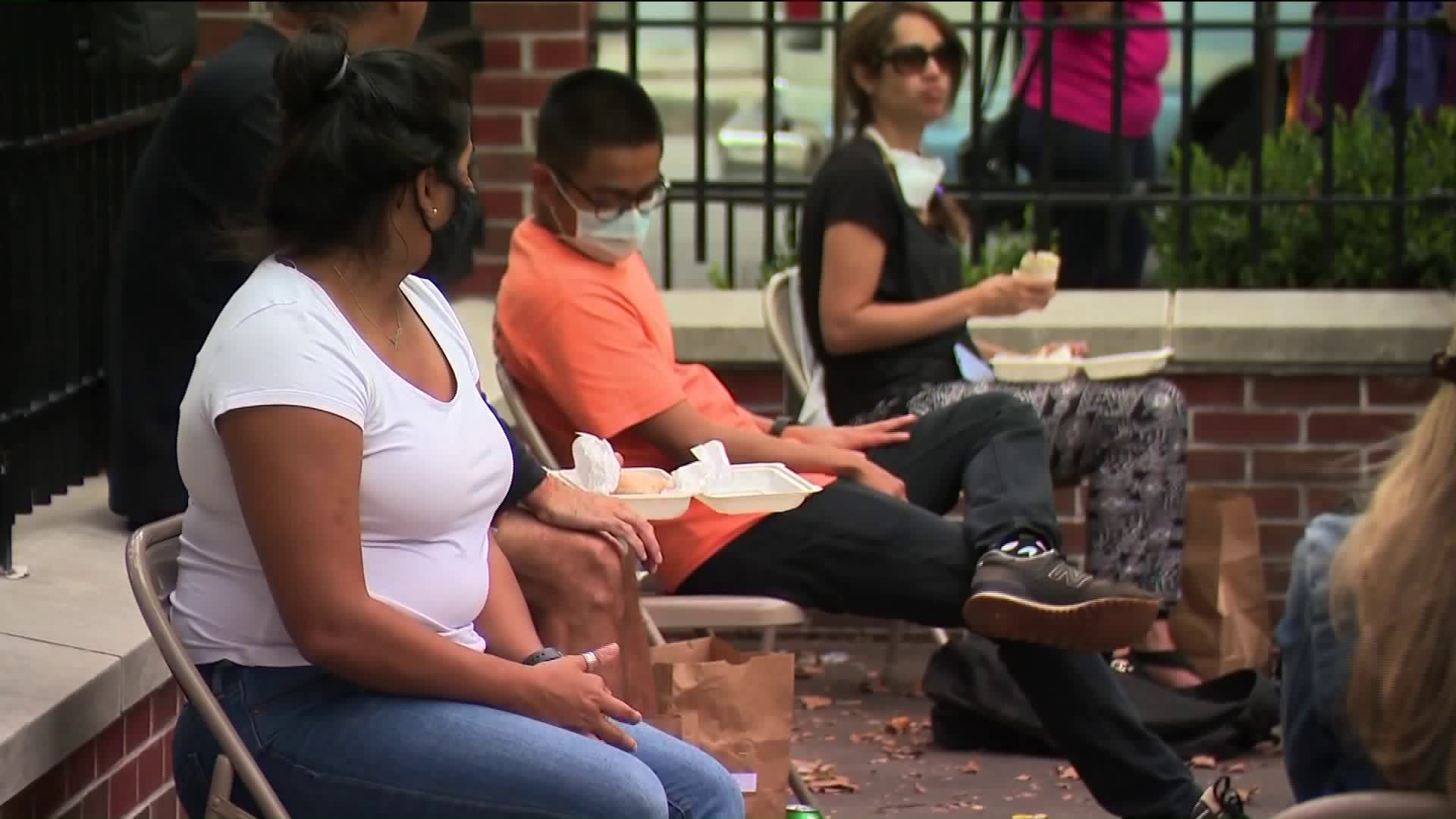 As parents are getting their kids ready to head back to school in just over a week, teachers who have already returned back to school buildings to prepare for them say it’s still not safe. 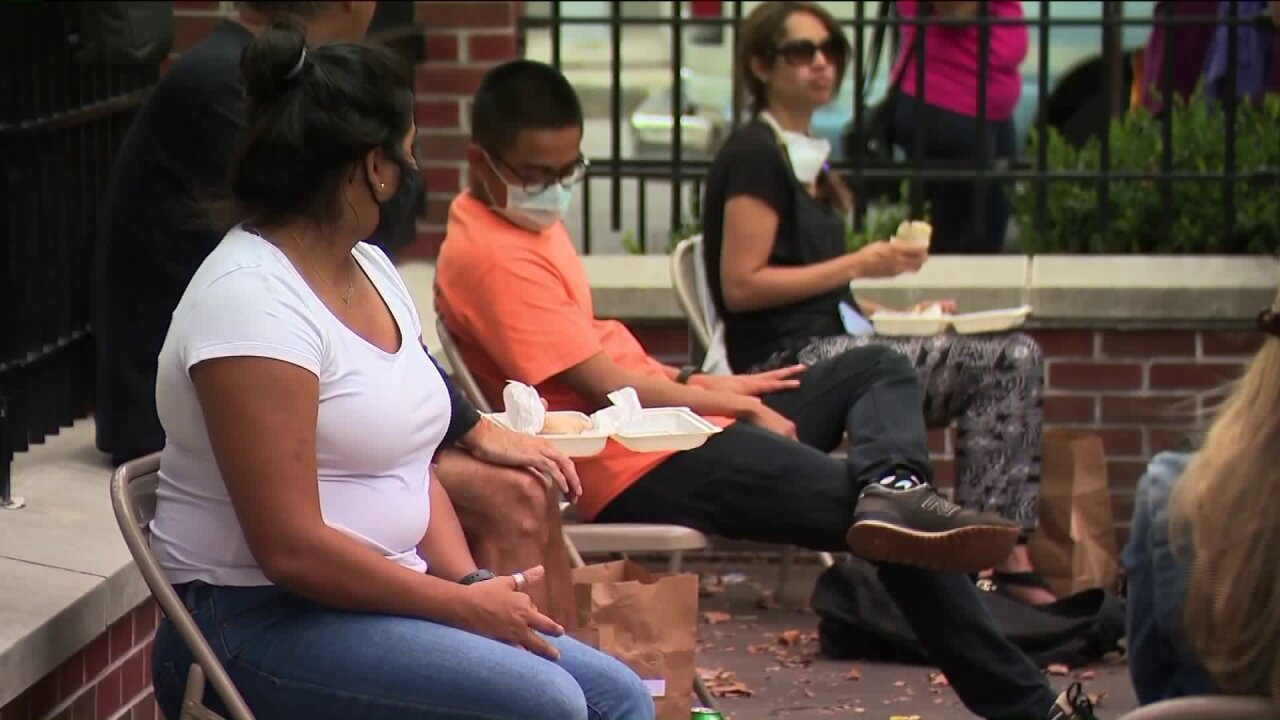 NEW YORK CITY — As parents are getting their kids ready to head back to school in just over a week, teachers who have already returned back to school buildings to prepare for them say it’s still not safe.

From free haircuts in Long Island City in Queens, to a supply giveaway in Bedford-Stuyvesant in Brooklyn, including laptops, Saturday, families are getting their kids ready for the first day of school.

“In this COVID climate just want to make sure our children supported families supported more than ever and now schools virtual and hybrid, we just want to help,” said Lawrence Aker, the pastor of Cornerstone Baptist Church in Brooklyn.

Schools were supposed to reopen September 10 but that was delayed to September 21 to avoid a teachers strike after union leaders called for more time and more safety measures in place — including deep cleanings, adequate PPE, and random testing for teachers and students, with rapid result times.

Mark John is a special education teacher and middle school dean in Brooklyn.

He was one of several Tuesday, who had to move classroom preparations from inside the school building to outside on the school lawn.

“Inside wasn’t safe enough for us to be inside,” he said. “Desks weren’t clean, water bugs were on the floor, pipes weren’t vetted right and there was brown water.”

According to Michael Mulgrew, head of the teachers union, as of Friday, 21 schools and 10 buildings have been shut down due to COVID-19 concerns, and 22 DOE staff members have already tested positive for the virus, adding the city has failed to deliver agreed upon safety measures including timely test results and contact tracing, and ventilation inspections.

“We made sure we had an agreement,” he said.

Now, with back to school just nine days away, it’s still sadly unclear if the kids who’ve signed up for the hybrid curriculum and are expected to be back in classrooms, will be able to do so.

When asked if a teachers strike is possible, he said “nothing is off the table.”

PIX11 News has also learned many school custodians haven’t gotten their cleaning supplies either. The city maintains they are doing their best.