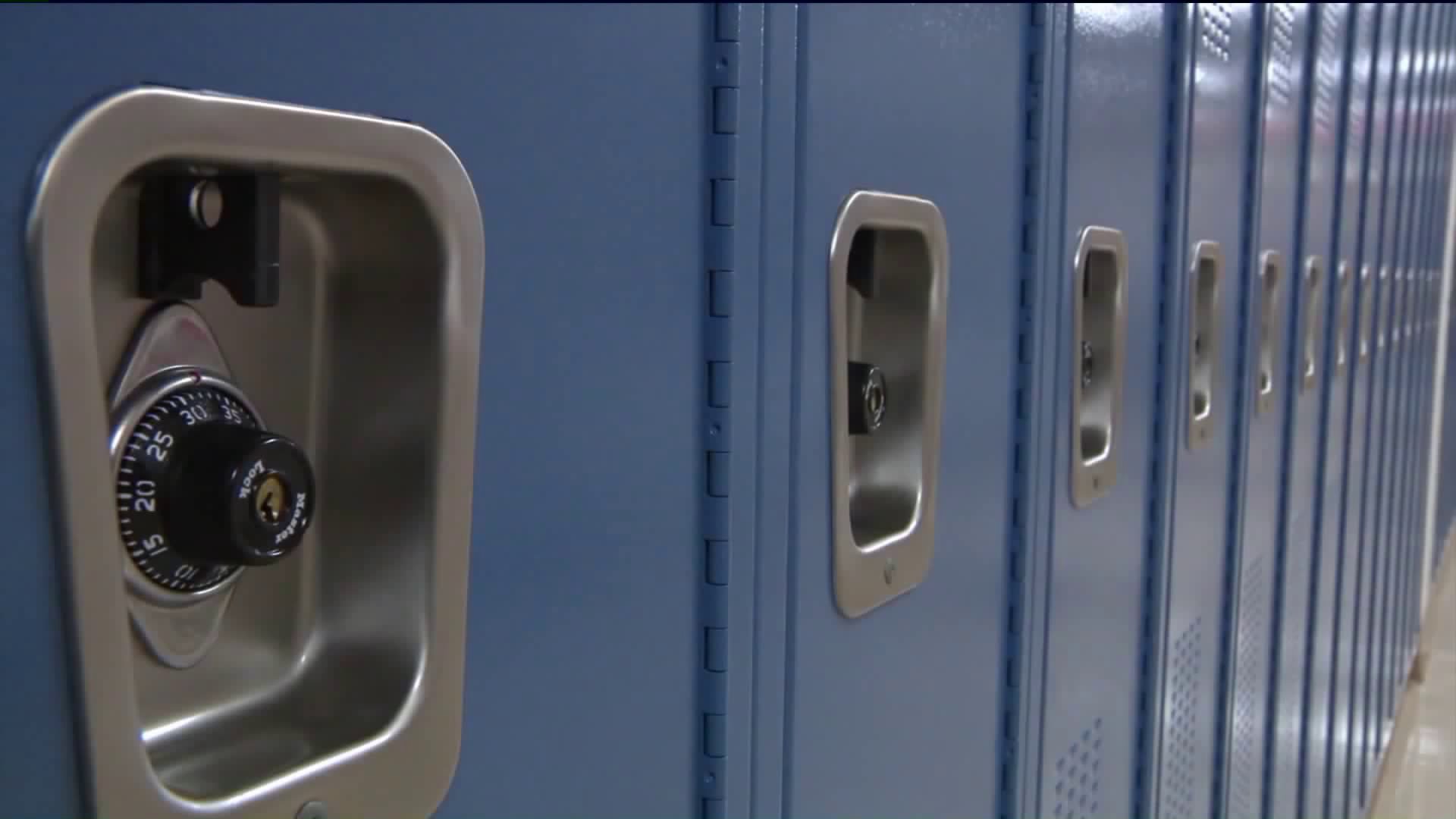 Classes are already underway at several New Jersey school districts, and more than half of them have opted to use the hybrid learning model, according to Gov. Phil Murphy.

NEW JERSEY — Classes are already underway at several New Jersey school districts, and more than half of the districts whose plans were finalized have opted to use the hybrid learning model, according to Gov. Phil Murphy.

Murphy also acknowledged 22 districts are using a combination of plans, meaning some schools within the district could be doing models of in-person learning while others could be following the hybrid or all-remote learning.

Another 180 reopening plans were returned to school districts for revision, and 17 more have yet to be reviewed.

“Don’t expect normalcy or at least an old normalcy,” he said.

The state’s health department also outlined specific health guidance for what to do if a case or cluster of COVID-19 arises in schools.

Murphy said Wednesday health and safety experts were consulted while developing the guidelines that informed district-made decisions on how to reopen for the academic year and they are “confident that the steps we have in place will make the kind of chaotic situations we’ve seen in other states far less likely to happen in ours," Murphy said.