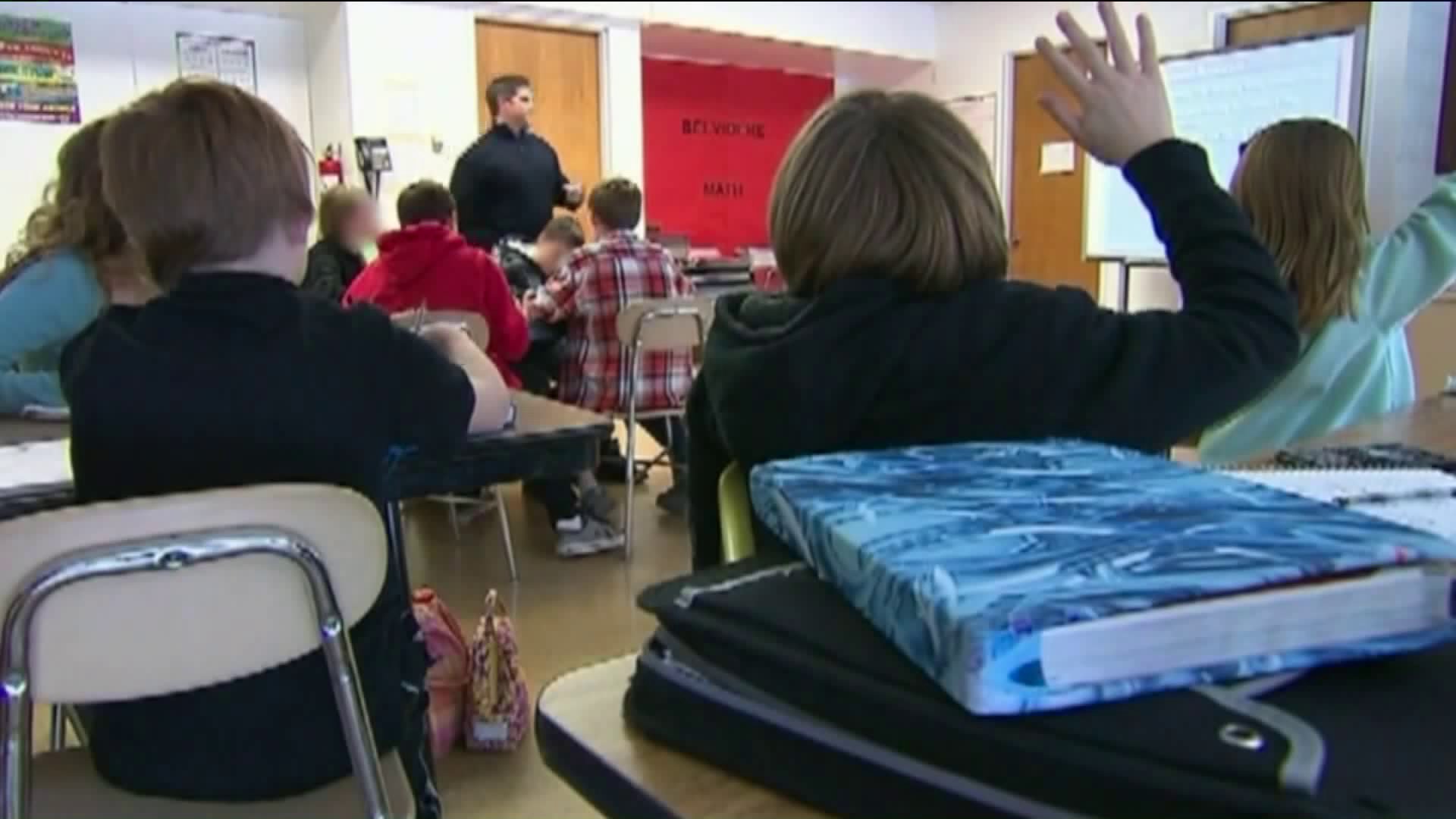 The money dates back to a settlement after teachers were unfairly paid less than other public employees, “from work we did 10 years ago, money we earned then,” UFT President Michael Mulgrew said.

Mulgrew received a letter from the Mayor’s office Thursday. It said the pandemic left the city in a state of emergency and to avoid the necessity of layoffs, making the $900 million in back payments to teachers would be “fiscally irresponsible.”

“We’re in for another fight,” Mulgrew vowed. The union spent Friday in arbitration hearings with the city over the back payments.

“The mayor of New York has a lot of options about where to find resources within the city budget which is about a $90 billion budget.”

In a comment City Hall Spokesperson Bill Neidhardt explained “this action is necessary to avoid painful layoffs, but make no mistake, New York City recognizes our teachers go above and beyond for our students and schools every day.”