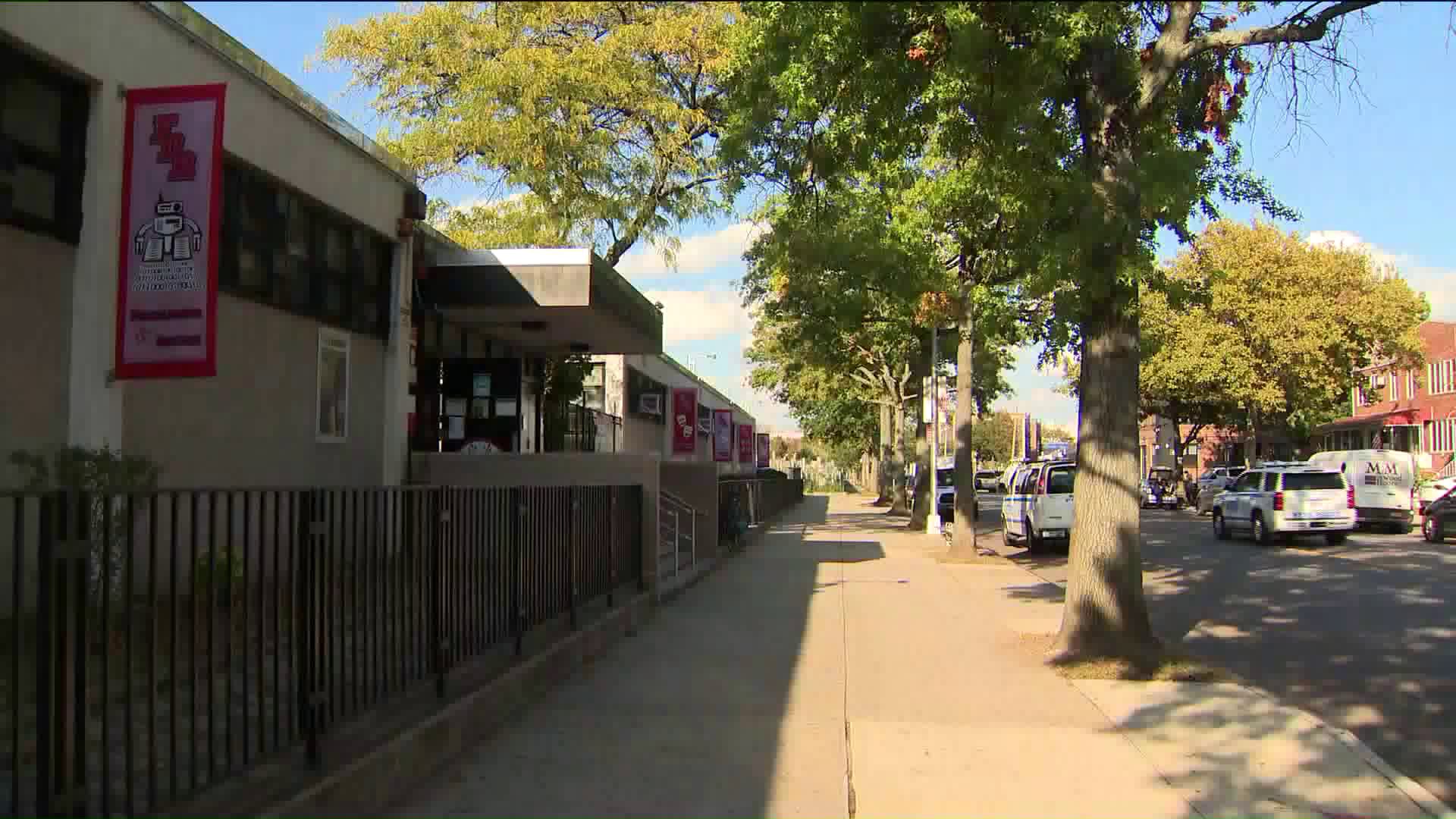 While the positivity rate surges in several ZIP codes in Brooklyn and Queens, New York City achieved a major milestone this week. 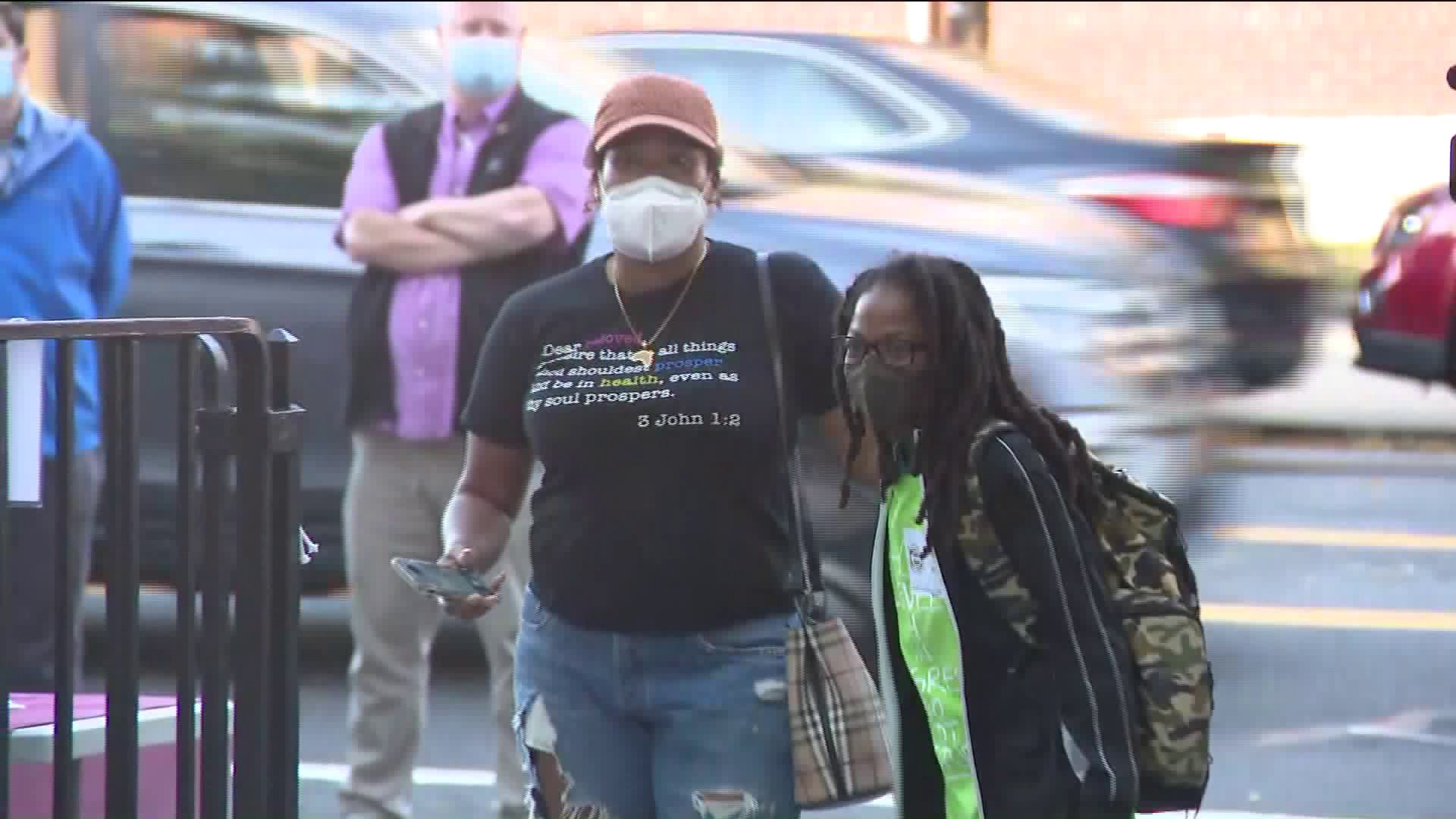 The city reopened 1,600 schools for in person learning.

This morning, Schools Chancellor Richard Carranza and New York City First Lady Chirlane McCray sat in on a 2nd grade class at the Parkside School on Ocean Parkway in Brooklyn, taking part in an art project before a quick exit.

All smiles in Brooklyn, but UFT President Michael Mulgrew has aggressively voiced is concern about how schools are reopening during the rise in COVID-19 cases to Mayor de Blasio.

On New York Public Radio Friday, the mayor said the city will decide if a school is shut down on a case-by-case basis by positive COVID-19 tests.

"When it comes to the ZIP codes I am watching from the situation room... are we seeing a problem in the schools in those ZIP codes? So far, no," de Blasio said.

Friday afternoon, community members rallied outside FDR High School in Brooklyn, demanding to go remote until the curve is flattened.

Meanwhile, staffing remains an issue in middle and high schools which the mayor says will take a few weeks to sort out. In the meantime, students at a handful of high schools will be learning virtually while sitting in a classroom.