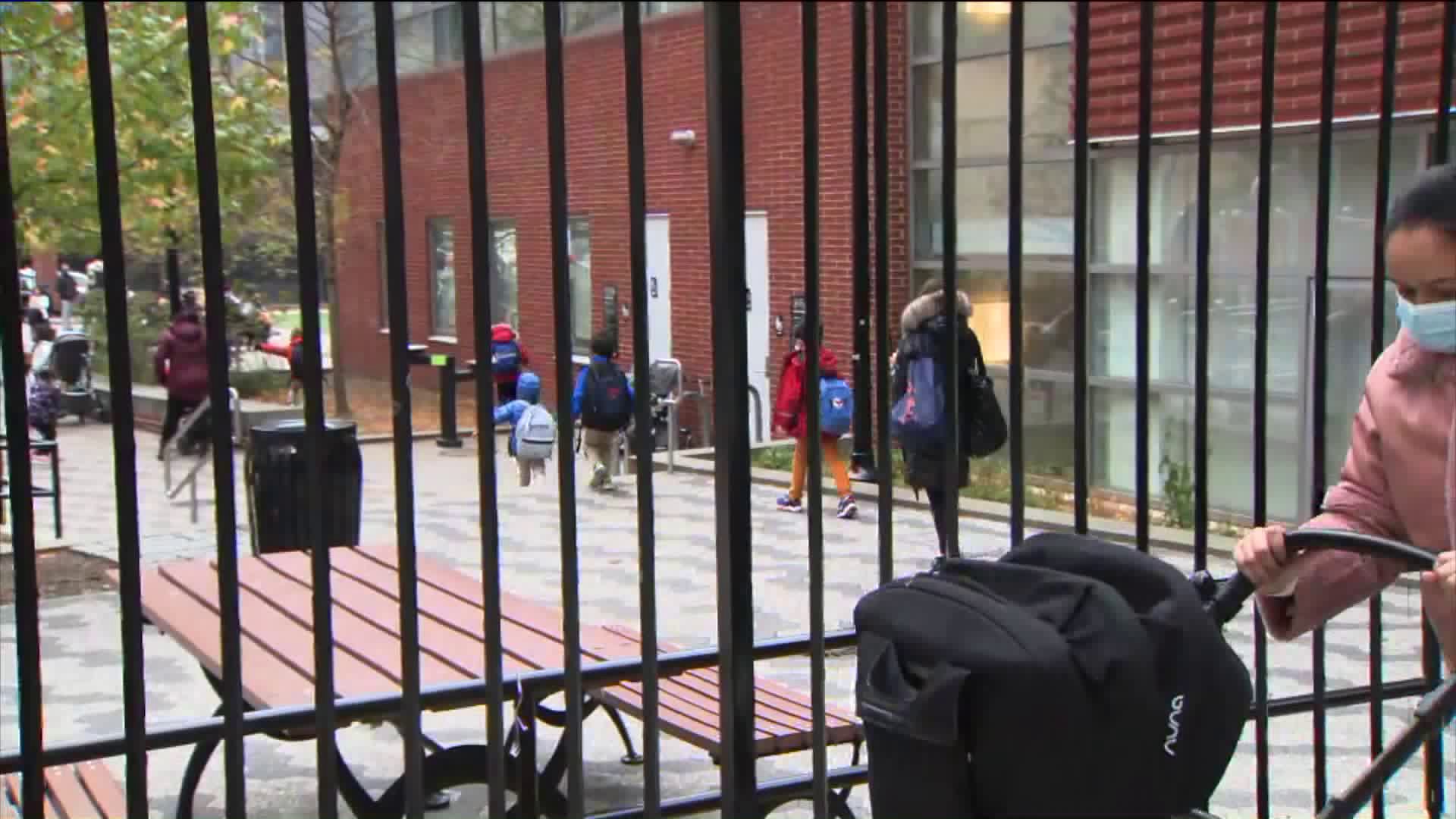 Why is the city failing on its promise to provide remote learning tools to all students who need them? A NYC Council hearing tried to find out why.

These were places where children in need or kids of essential workers could learn while their parents went to work, even if schools were shut down.

However, City Councilmember Helen Rosenthal says only about 18,000 seats have been filled.

Deputy Commissioner of NYC's Dep't of Youth and Community Development Susan Haskell will testify before the council Wednesday, where Rosenthal expects answers.

"Is the reason the city is not meeting its goals because their aren’t enough providers who want to do this service? How many people applied and how many people took the spot they were given?"

The city says 39,000 seats have been offered to families with 406 locations and 270 providers for students in Pre-K through 8th grade from 8 a.m. to 3 p.m. However, the program is not available for families who opted for 100% remote learning.

Rosenthal says her constituents believe the program doesn't fit the needs of working parent given the parameters and that mothers are suffering for it.

"It’s the women who are staying home and exiting the workplace to take care of the kids because there are no options for them," she said.

While New York City schools remain open, under the 3% rolling 7-day average threshold, Learning Bridges locations will be the exception to any future school closures.