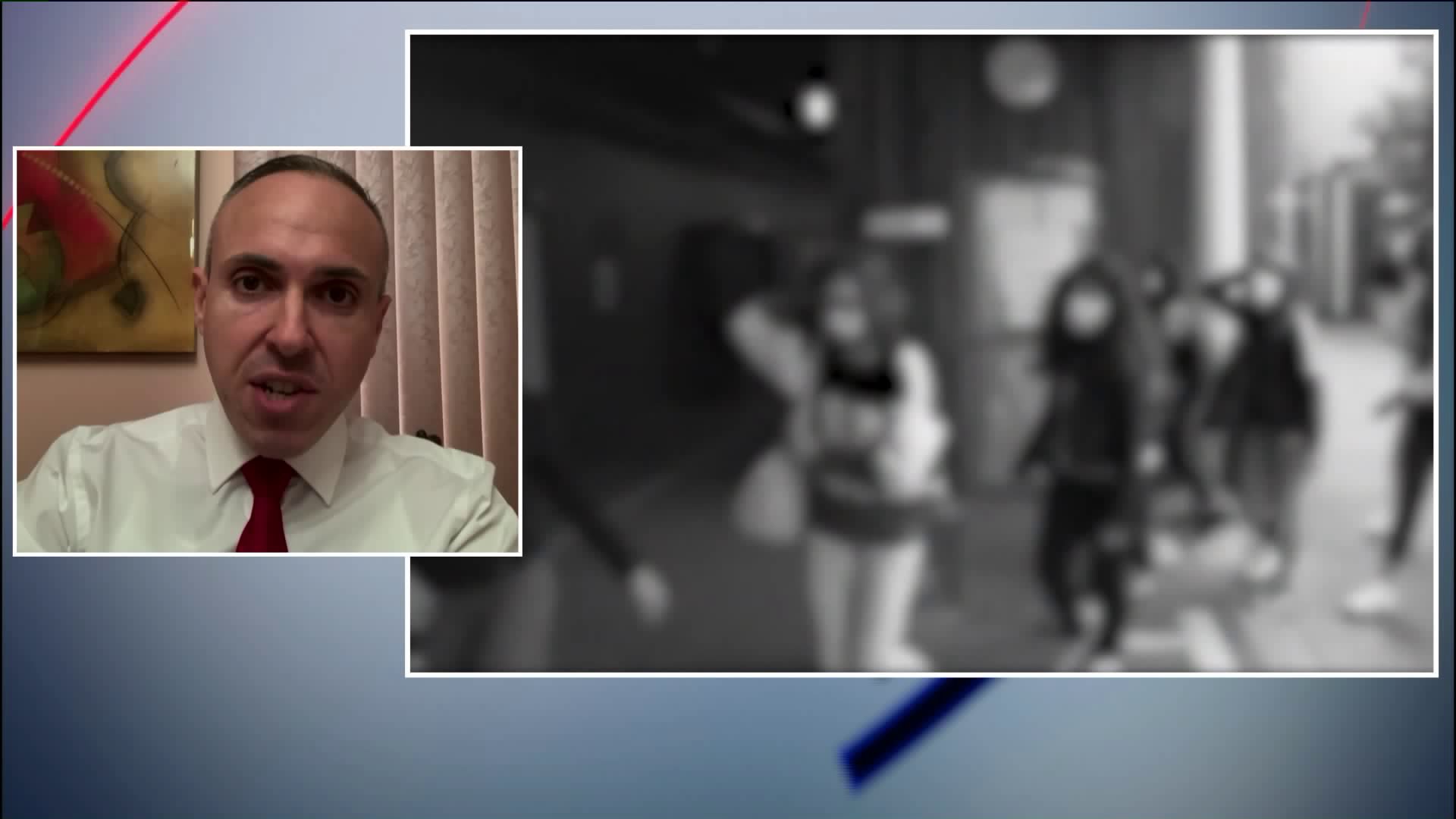 NEW YORK CITY — On the day many of New York City's elementary students head back to the classroom, City Council member and Education Committee Chair Mark Treyger warned that not all schools or students are truly ready for this unique academic year.

One of Treyger's largest concerns is what he called a "severe" teacher shortage in the NYC school system. The Councilman told PIX11 that thousands of teachers are still needed, particularly in the city's high schools.

Treyger warned that many high-school students will likely be getting supervised remote instruction while they are sitting inside schools due to the shortage.

He said because so many licensed teachers are out, there are not enough to actually teach subjects like history and math.

Additionally, Treyger said he believes thousands of students are still without the proper technology or Internet access for remote learning, calling it "unacceptable.":

"They had months to prepare for remote instruction," he said.

After a principals union voted unanimously they had no confidence in Carranza or Mayor Bill de Blasio when it comes to reopening schools, Treyger said he doesn't have confidence in their plans.

He said he believes de Blasio is the one in charge and making the calls, putting Carranza in a difficult position.