NYC education chair on schools shutdown: 'Our priorities are out of whack' 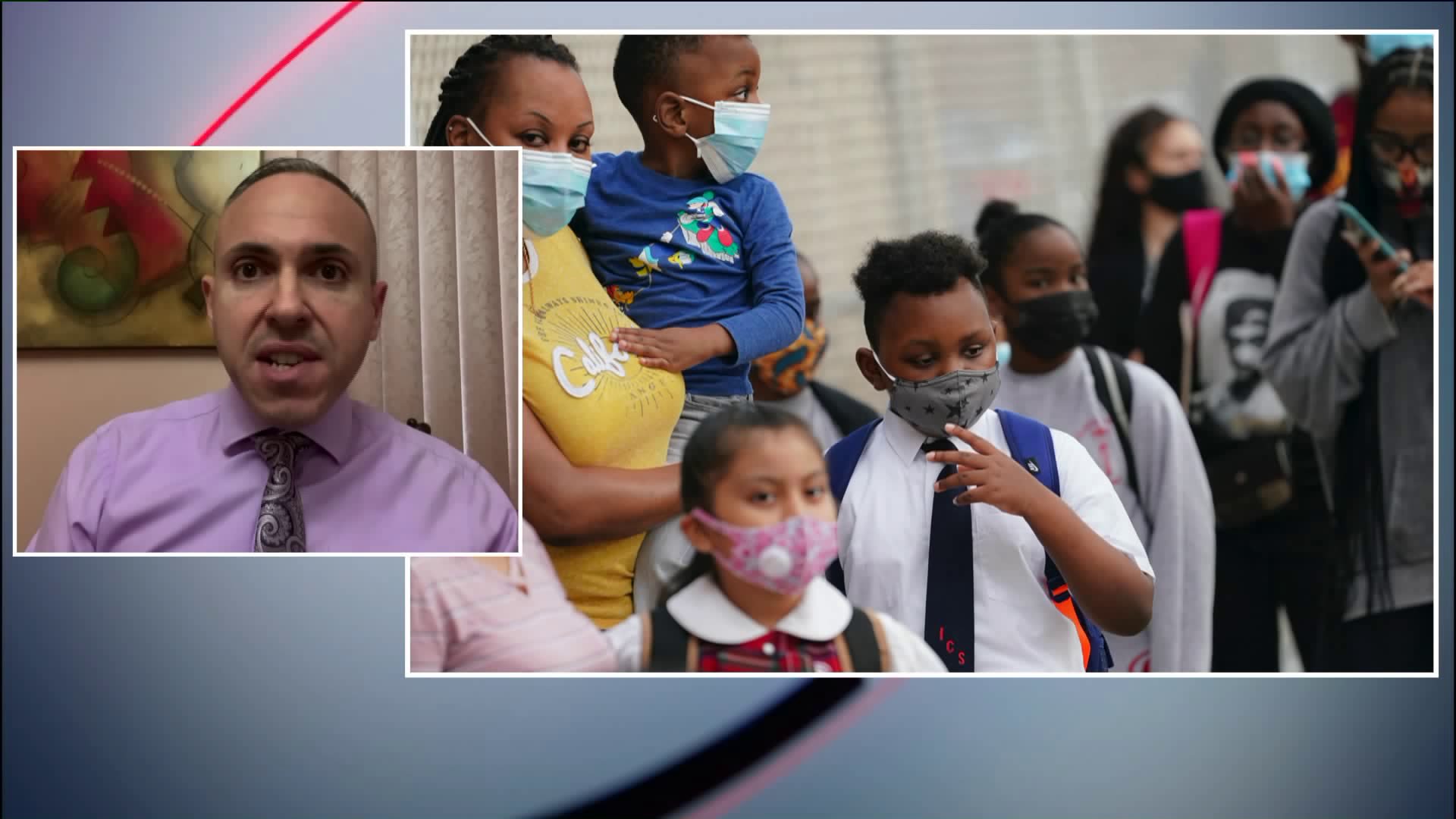 "In New York state right now, an adult can go to a bar for a shot of whiskey, but they can not have their young child receiving an in-person education. Our priorities are out of whack," Tregyer said.

The positivity rate in NYC schools is just 0.23%, causing many to wonder why schools are being shut down, while gyms remain open and restaurants are still allowed indoor dining.

"I've been on the phone with City Hall on a daily basis...according to my sources, they are now considering a different reopening proposal," Treyger shared. "Nothing has been finalized, but in recent days, in recent conversations I've been having, I am told a different plan is now under consideration."

When it comes to childcare for young students whose parents are working, Treyger believes "we can do this, because we've done this before."

The councilman said the answer is building on the success the city saw in the sprin using recreational centers were opened as childcare for kids of essential workers.

"They went relatively smoothly," Tregyer said. "Just expand the pool of eligibility. Include all of our young children. Include our children who are homeless, children with IEP's, children in foster care."