NYC DOE getting rid of gifted and talented tests 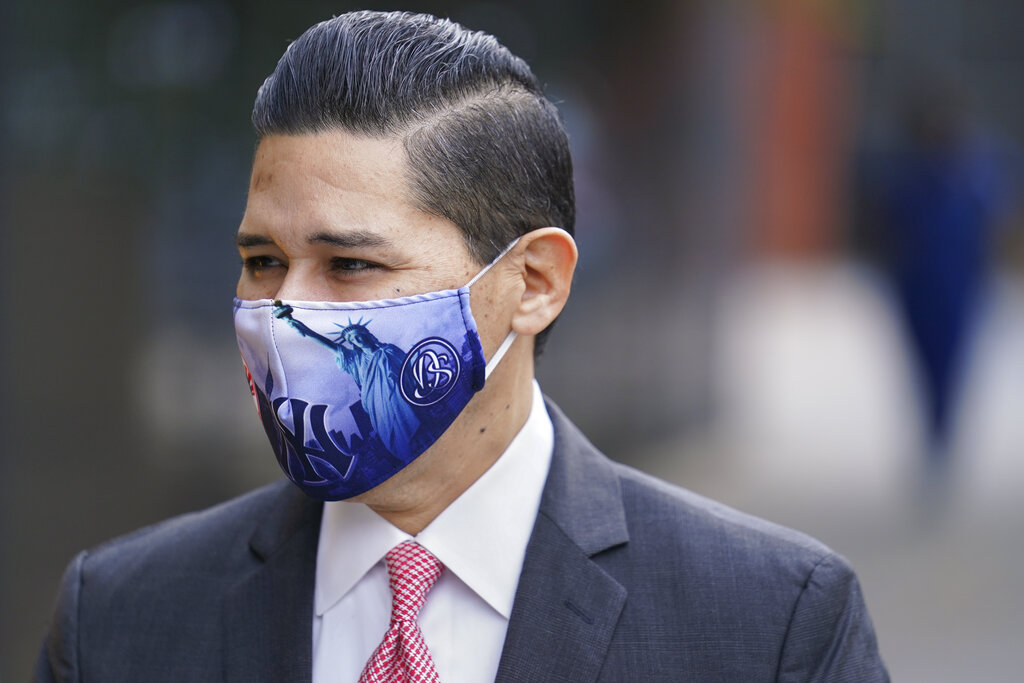 New York City will begin phasing out its gifted and talented tests after this year.

NEW YORK CITY — The last New York City gifted and standardized tests will be given in 2021.

However, the department of education is honoring plans in place currently and in the coming fall. New plans will be announced later in the year on what the program will look like.

The main argument against it is that, while academically-advanced kids are given the opportunity to learn at a rigorous pace but the admissions model favors families who have the means to prepare a 4-year-old for a standardized test which may not accurately present a child's true capabilities but determines so much of their futures.

In recent years, the kindergarten students accepted into the program have become less divers. In last year's class, 43% were Asian, 36% white and very few Hispanic and Black students, despite Hispanic students making up 40% of the kindergartners in the city.

"Right now, it's just not equitable, it really disproportionally favors those folks who have the means to put toddlers in test prep and quite frankly, that to me is just not education," said Councilmember and Education Chair Mark Treyger.

Treyger said in his Coney Island district, none of the elementary schools even offer the program.

"I'm a big believer that every single child and every zip code should be given the same opportunity as kids in wealthier zip codes," Treyger added.

The test will be given for the last time in April. They will announce a new approach in September to include more New Yorkers.

"I could tell you what every school system I have worked in doesn't do, they don’t give a single test to 4-year-olds and then send them on a path to gifted and talented."

The city says they are honoring the plans families have made for this coming September and those students currently enrolled in the program can complete it.