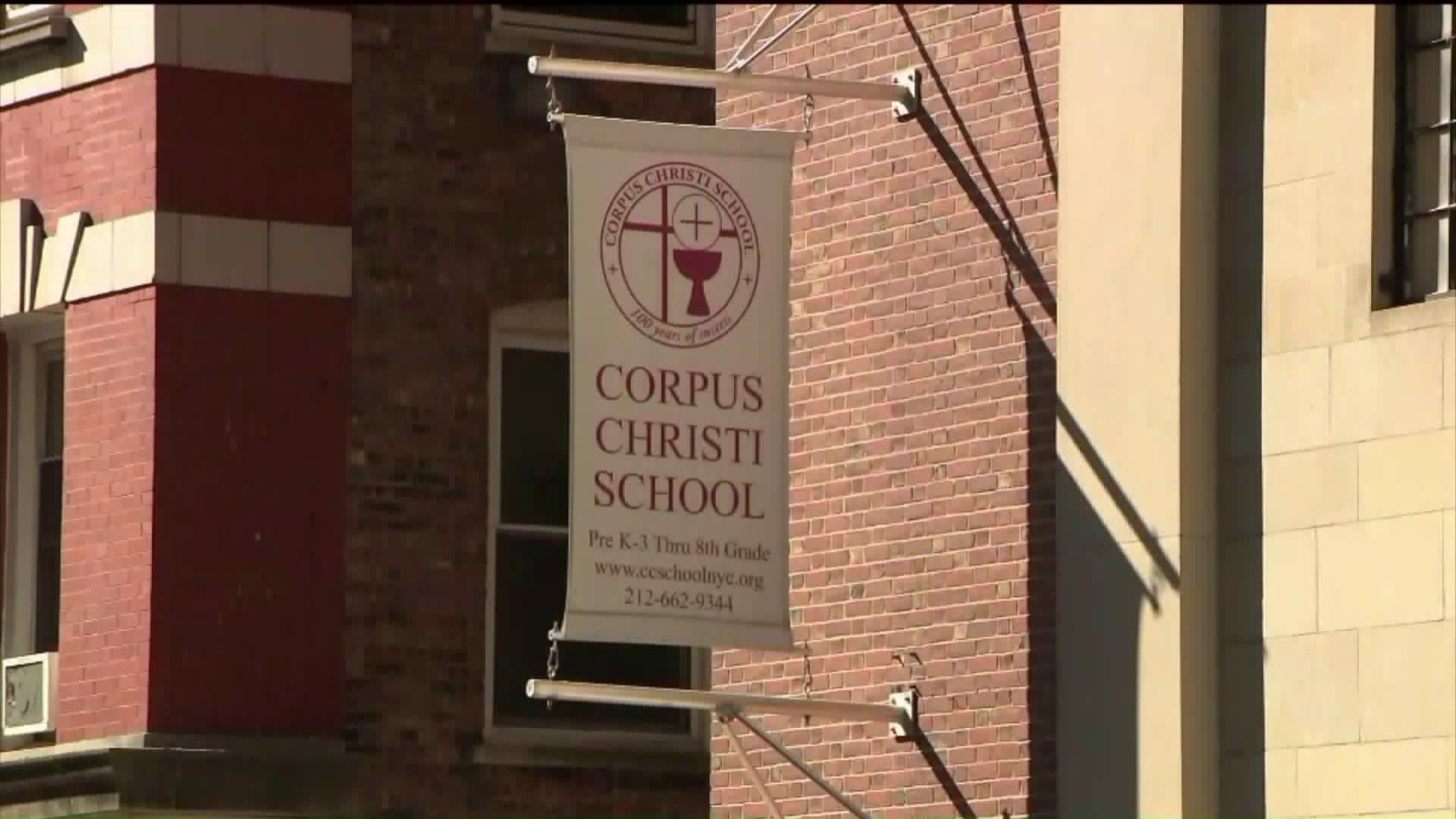 “We’re committed to keeping schools open for as long as we feel safe, and feel the children are safe and healthy,” said Superintendent of Schools of the Archdiocese of New York Michael Deegan.

He echoed a familiar refrain heard by some advocates — that schools are the right place for kids to be right now.

According to the superintendent, of the 65,000 Catholic school students in New York in about 185 schools, very few have tested positive for the coronavirus.

In those cases, positive tests were self-reported. Deegan wants testing to be a part of the plan, though.

“We want to do the testing,” said Deegan, calling on the city to handle testing in Catholic schools much like they've done in public schools.

A state supreme court judge ruled Monday that the city must now provide COVID-19 testing for Catholic school students and staff, too.

We are waiting to learn more for DOE on how testing at Catholic schools will be done.

In the meantime, as New York City public schools remain in full-remote learning mode, the department of education launched a parent university Tuesday. It's an online platform that, according to the schools chancellor, will help connect families and support students.

For registration information about the Parent University, go to: https://parentu.schools.nyc