Mayor: Not all NYC schools will begin in-person learning Monday; reopenings will be phased 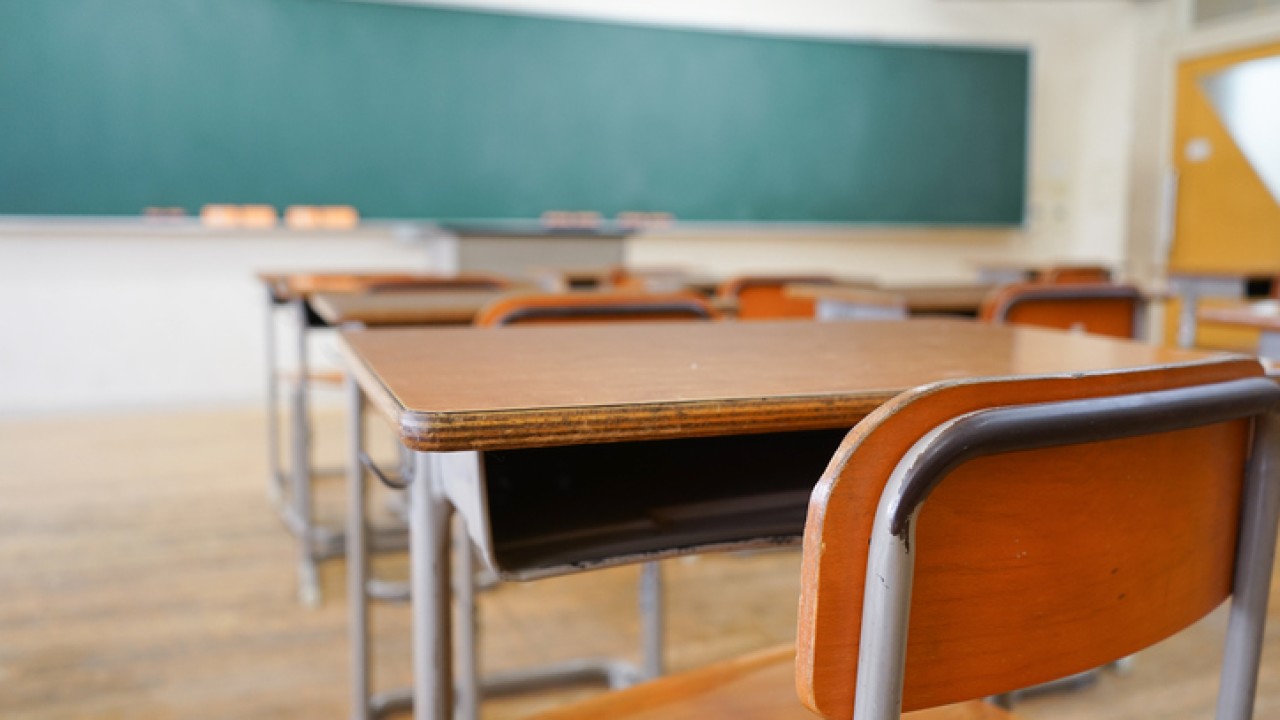 “For months, teachers, principals and school staff have been working hard to make sure our students have the education they deserve while putting health and safety first,” de Blasio said.

The announcement came as educators have raised concerns over safety measures in school buildings and lack of preparedness.

The mayor said he has talked with school officials about different types of school buildings and levels of readiness, and decided to develop an updated approach with several phases for resuming in-person learning.

All students in full remote programs will continue as planned, starting full-day instruction on Sept. 21.

All of the planning that schools have done will continue, according to NYC Schools Chancellor Richard Carranza.

“Our students, staff, and families have demonstrated tremendous resilience over the last six months, and we’re going to continue to build on all the work we’ve done as we move forward,” Carranza said. “We are giving our schools more staff, more time, and more support to have the strongest possible start to the most unprecedented school year.”

The mayor also announced another 2,500 educators will be deployed to New York City schools in addition the 2,000 added earlier this week. That 4,500 total is still short of the 10,000 more staff requested by city schools.

These educators are expected to assist in in-person learning in schools to make sure that all students have a rigorous learning experience in a safe, healthy environment. President of the Council of School Supervisors and Administrators Mark Cannizzaro said the additional teachers would fulfill staffing needs at 3-K, Pre-K, District 75, K-5 and K-8 schools.

The Department of Education and United Federation of Teachers continue to work with middle and high schools to establish their needs for additional staffing, de Blasio said.

Following the announcement, the UFT said all union members with in-person assignments will continue to report to school buildings next week even if they were initially providing remote instruction or services.

All UFT members with in-person assignments will continue to report to school buildings next week even if they initially are providing remote instruction or services.

When asked what was "the straw that broke the camel's back," de Blasio, UFT President Michael Mulgrew and Cannizzaro said school staffing shortages had not been resolved enough to have all school buildings safely reopen.

Mulgrew also said it became apparent a "snow day scenario," where a large amount of students would be placed into a room with a teacher, cannot be used during the pandemic.

He also acknowledged staffing issues have been raised for weeks, and they have been addressing the concerns and monitoring, but as teachers returned to schools, "that was when we noticed the huge need for more educators."

Many teachers told PIX11 they found out about the delay in reopening while conducting their remote instruction and told their students' parents about what is happening.

When asked what he has to say to parents after announcing another delay in reopening schools, de Blasio said “parents would want us to get it right" and the city will continue to provide support to families where it is needed.

As of Tuesday, 56 schools had seen at least one educator test positive for coronavirus.