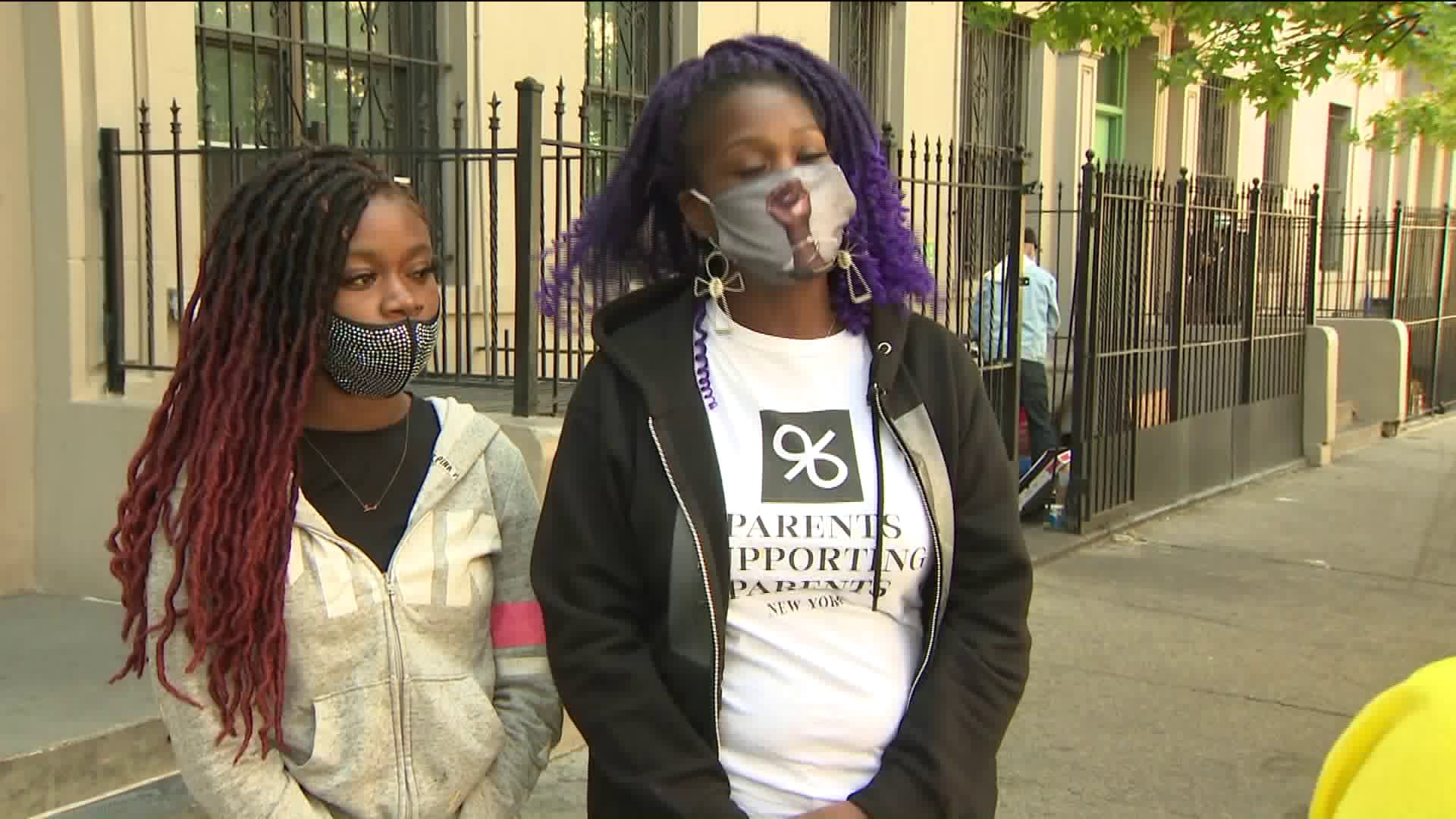 Find out why one mom says NYC is failing Black and Brown children when it comes to educational technology for remote learning.

Grant tells PIX11 News she has heard the same story from parents across Central Harlem and now she is going to do something about it, with a fundraising effort of $500,000 to secure more than 1,000 laptops for children in need.

Grant, along with the nonprofits “Moms United for Black Lives” and "Parents Supporting Parents” said donations from community fundraising are pouring in, but they are asking for help from anyone who cares about Black and Brown lives.

“Communities of color have been hit the hardest here and went through hell. So many families have lost family members,” said Mayor de Blasio.

While the mayor highlights what Black and Brown children have gone through during this pandemic disproportionately, he's made a promise to even out the education playing field.

Grant's daughter goes to school in District 1 on 18th Street in Manhattan and received a MacBook within a week. Yet her son, attending Eagle Academy on 135th Street in Harlem, received a broken iPad after waiting for two months.

She says her work as an education activist has never been so important and her mission is not just to highlight the inequities in the city but to show people what community can do.

You can donate to their GoFundMe here.