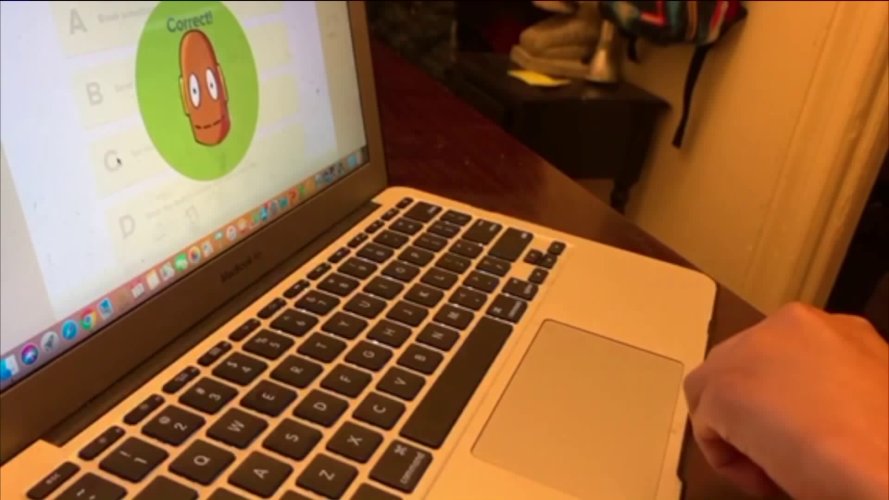 The Education Law Project at the Legal Aid Society is threatening to sue New York City if its shelters do not receive Wi-Fi needed for homeless students to learn remotely, as promised by Mayor Bill de Blasio. 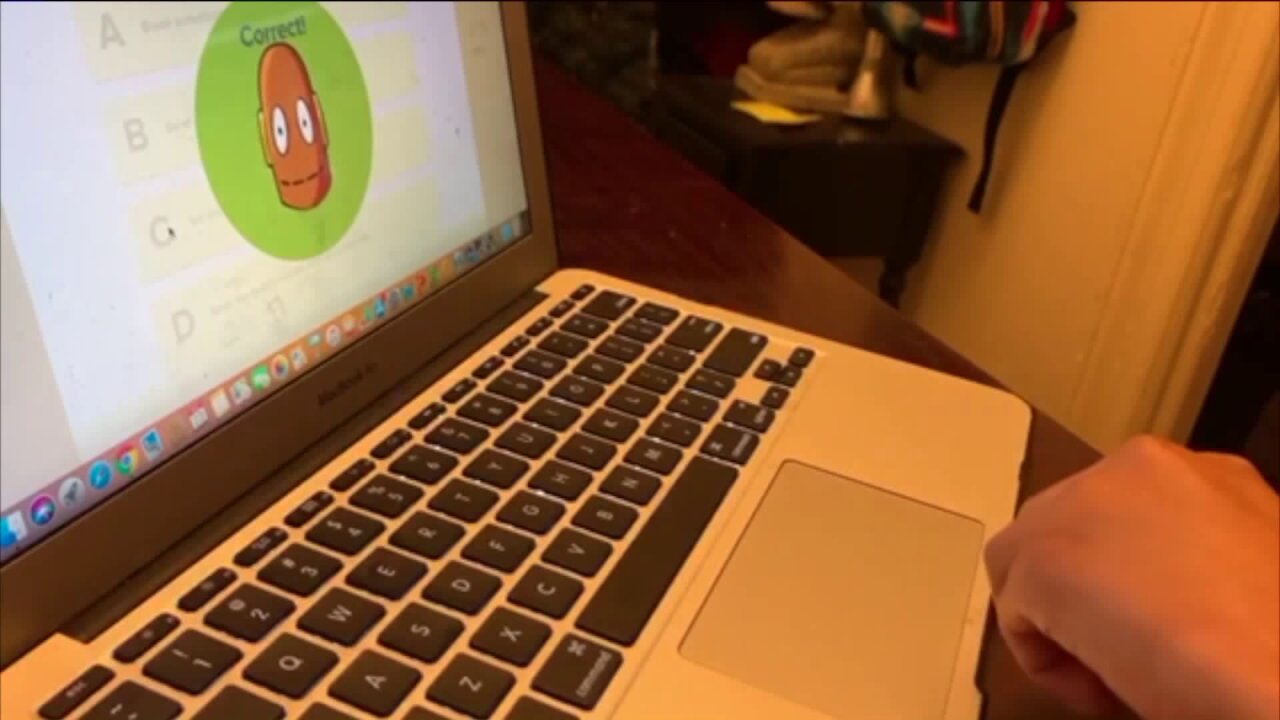 NEW YORK CITY — The Education Law Project at the Legal Aid Society is threatening to sue New York City if its shelters do not receive Wi-Fi needed for homeless students to learn remotely, as promised by Mayor Bill de Blasio.

The connectivity issue has been ongoing since the height of the pandemic, when schools were shut down in March, and nothing has been done to fix it, according to Susan Horwitz, supervising attorney of the Education Law Project at the Legal Aid Society.

Thousands of students do not have devices, let alone Wi-Fi to access the education they are rightfully owed.

De Blasio told PIX11 News on Tuesday that the city is working with the Coalition for the Homeless to bridge the digital divide.

“I want to make sure that kids have options so they can study wherever they need to. So we will lay out the plan and what it will take,” the mayor said.

No other details were given.

However, time is of the essence — reflected in the city’s attendance data with 85% of students currently engaged in learning compared to almost 92% pre-pandemic.

In a statement responding to de Blasio’s promise on installing Wi-Fi for homeless students, Horwitz said the devil is in the details.

“Until de Blasio and his administration disclose the specifics of this plan and take meaningful steps to implement it, our young clients will struggle to access remote learning and lose valuable instruction time, while exposing their parents to possible intervention from ACS,” Horwitz said. “Clearly, the consequences of continued inaction could prove devastating for these already vulnerable families … City Hall should have addressed this issue at the start of the pandemic several months ago; any further delay is indefensible, and we are prepared to act decisively should the city fail to provide our clients the resources that they deserve."