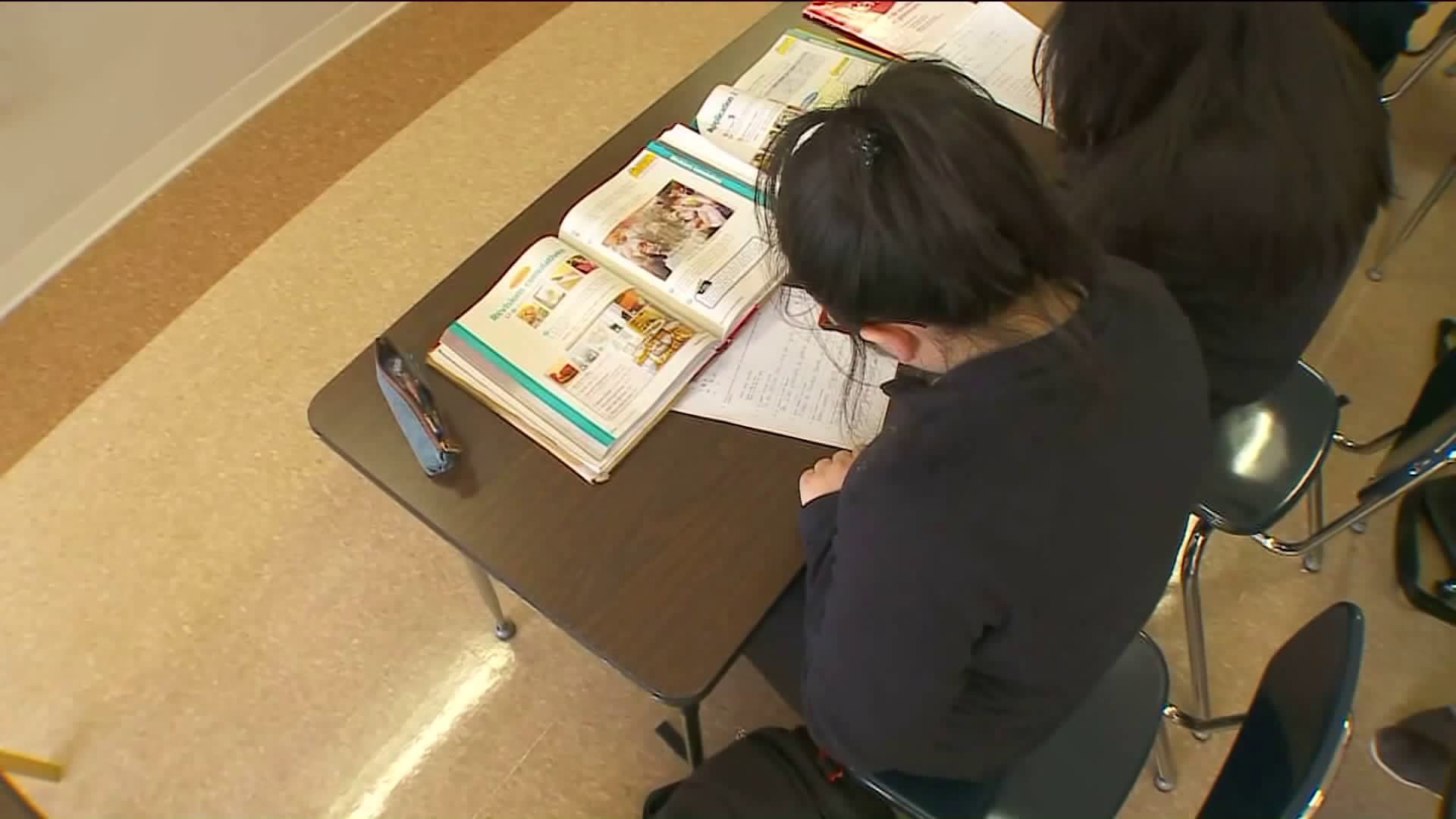 There is still a staffing shortage in some schools, though. 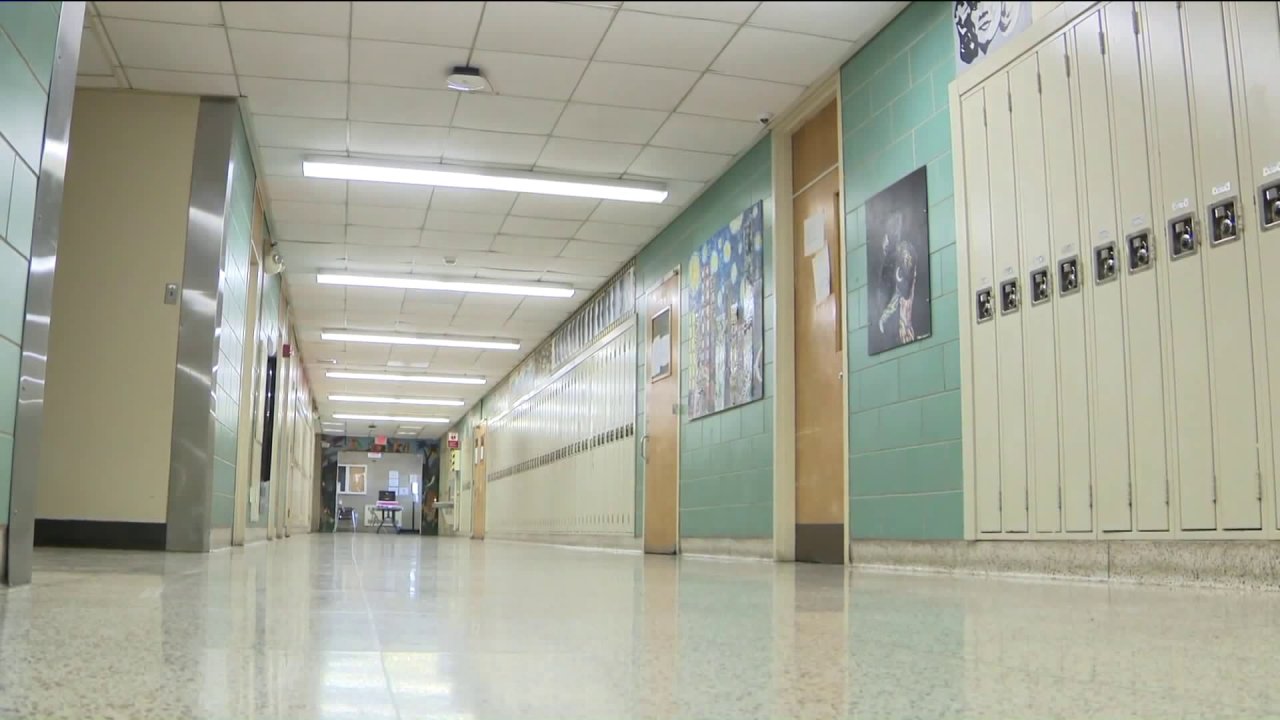 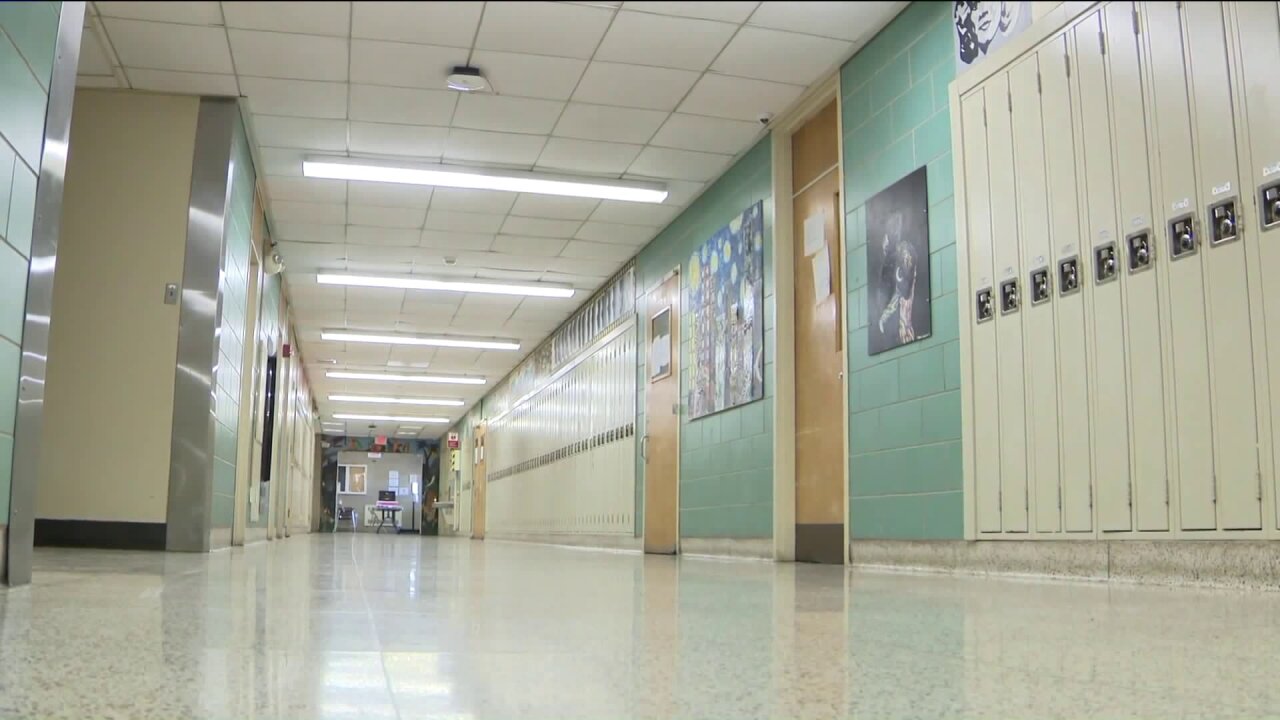 The teacher shortage meant many students, especially in some high schools, showed up in person Thursday morning, but were taught by educators working virtually.

United Federation of Teachers President Michael Mulgrew called for schools to be shut down in areas of the city seeing an uptick in COVID-19 cases.

He said Wednesday he had a conversation with Mayor Bill de Blasio about making the aggressive move to shut down schools now in at least nine ZIP codes.

De Blasio said based on the numbers and infection rates, there is no need to shut down schools at this time.

“We have a very unusual situation here where we have an uptick in a discreet set of zip codes and we are not seeing an interconnection to our public school system," the mayor said.

Thursday, 1,600 schools opened across NYC; Mulgrew said he thinks the city is being put at risk by not shutting down schools in trouble areas now.

"It is not going to remain in just that community. It's not the way the virus works," the teachers' union presdient said. "Make the decision to shut the schools down...if not we are going to get into another big fight."

One Elmhurst, Queens school was shut down for two weeks over two unrelated cases.

The New York City Department of Education has posted an interactive map showing all known cases of COVID-19 at city public schools. It's updated Sunday through Friday at 5:30 p.m., the department said.