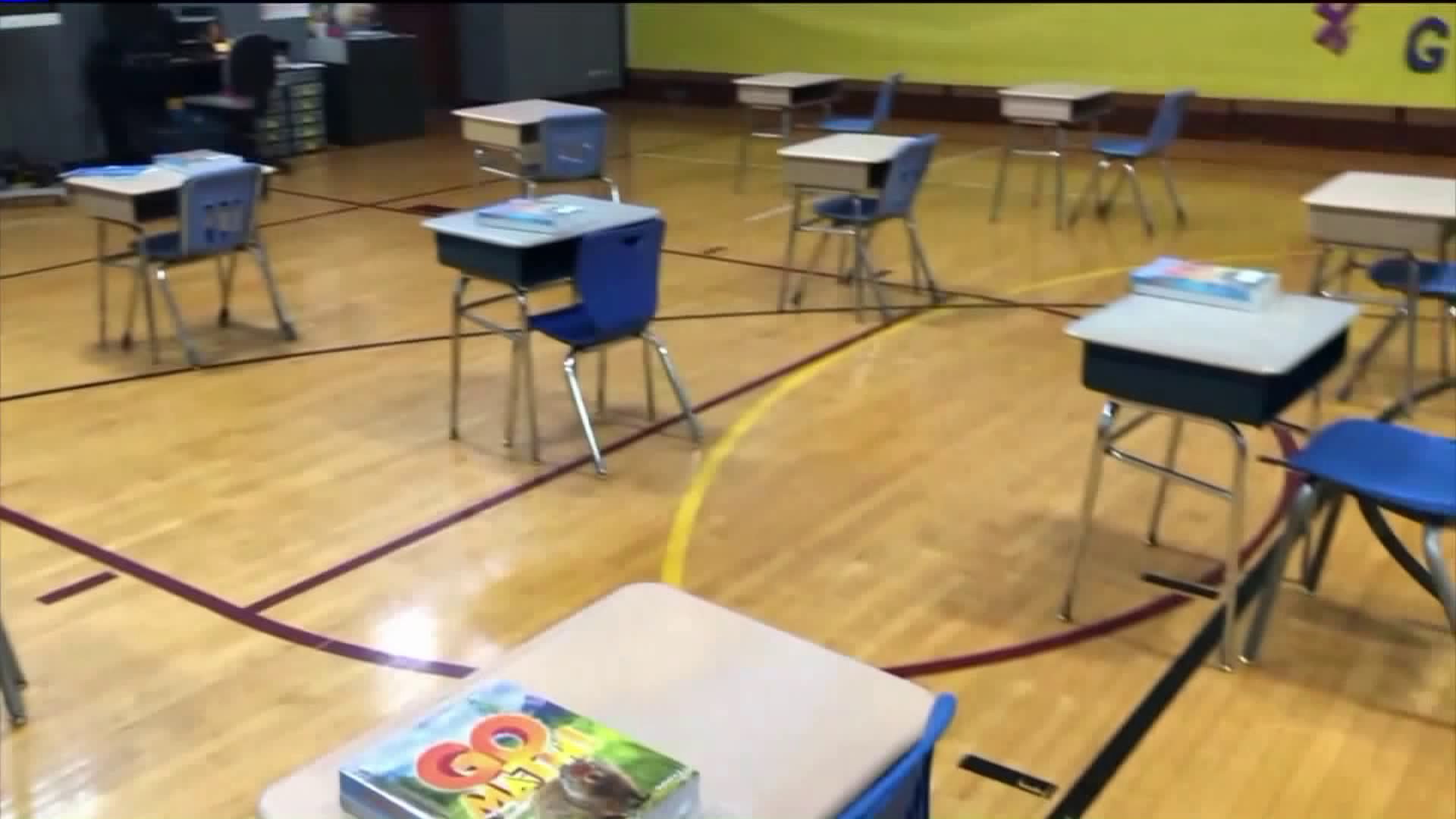 New York City Mayor Bill de Blasio says the city’s coronavirus test results have not reached the level that would trigger a shutdown of public school buildings, so schools will remain open for now. 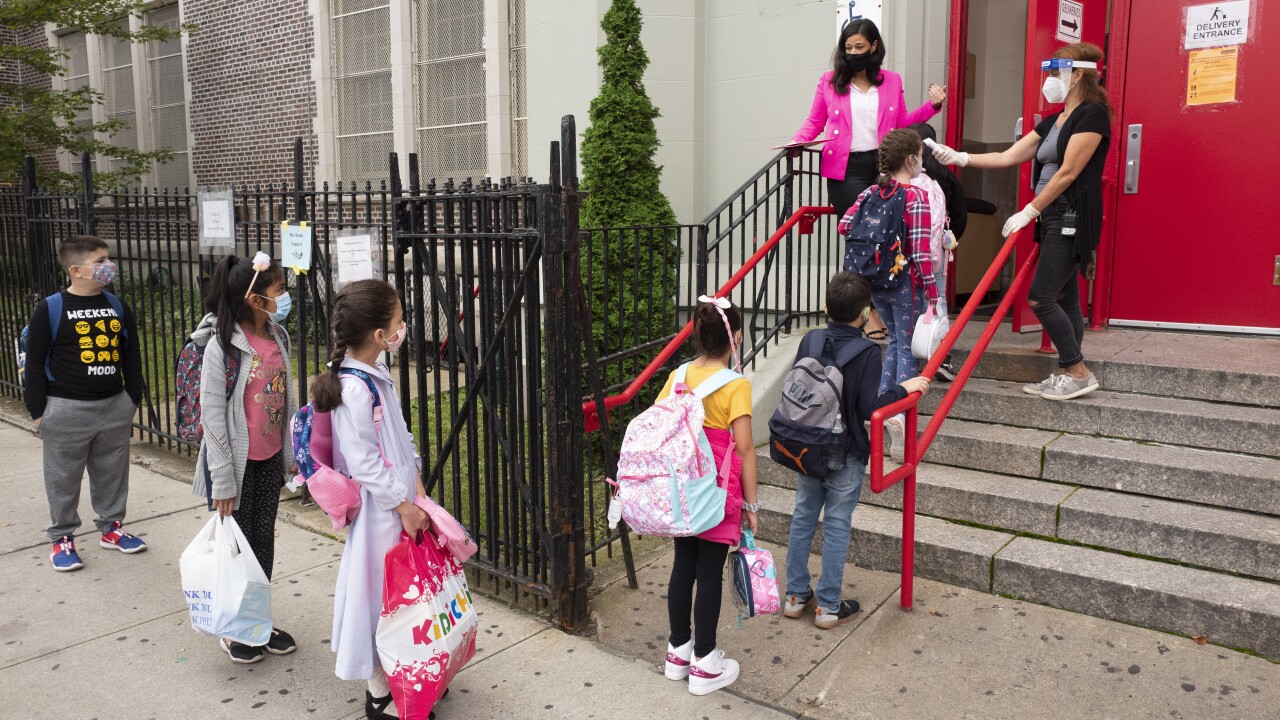 NEW YORK CITY — Sunday is the final day for New York City public school parents to switch from all-remote to blended learning, however a surge of new coronavirus cases has cast the fate of schools in doubt.

The city offered a two-week window for parents to decide whether to opt into the blended learning program — the only opportunity to do so for the entire academic year.

For more information or to opt-in for blended learning, click here.

Parents have expressed frustration over the one-time-only opt-in period because the original plan filed with the state gave families an opportunity to opt into blended learning every quarter.

The end of the opt-in window also comes as a spike in coronavirus cases citywide threatens to shut down in-person learning altogether.

Students, parents and teachers continue to watch coronavirus test results after Sunday's figures fell below the city’s threshold for shutting down school buildings.

The city has set that threshold at 3% of positive test results over a rolling seven-day average.

Mayor Bill de Blasio warned Friday that the rate could cross that line over the weekend. However, the seven-day positivity rate on Sunday was 2.57%, according to a spokesman from the mayor's office.

On Saturday, the percent of positive cases on a seven-day average initially was 2.47%, but was later increased to 2.69%.

A spokesman for de Blasio said they expect Sunday's seven-day positivity rate to increase as well but they don't it to push past the 3% threshold.

Meanwhile, Gov. Andrew Cuomo suggested the city should hinge its decision not only on the 3% marker for citywide tests, but also on the rate of positive results among tests done specifically within the school population.

If a school has a much lower positivity rate than the surrounding neighborhood, Cuomo argued it should stay open and that doing so would actually benefit the children who would otherwise be home or playing outside in an area with a high number of cases.

“You could argue keeping the children in the school is part of the solution,” Cuomo said during a coronavirus briefing Saturday.

The governor acknowledged he has the authority to keep New York City schools open regardless of what de Blasio chooses to do, however, he did not say whether he would exercise that power.

PIX11's Kristine Garcia and Kala Rama contributed to this report