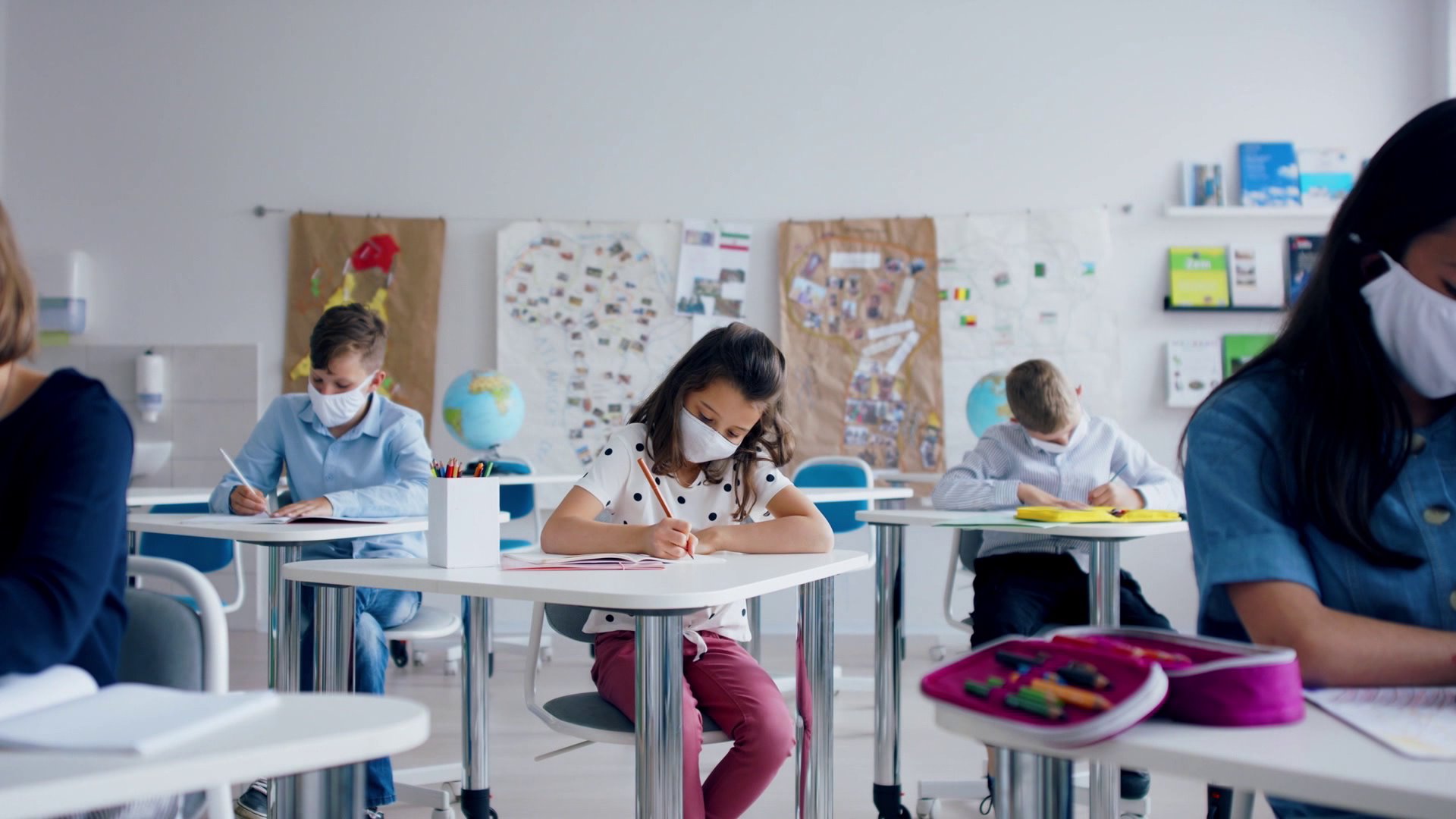 Students in elementary schools and those with special needs will be returning to New York City's schools on Monday.

NEW YORK CITY — Since the school year began in late September until they were closed again in mid-November, 160,000 students and staff were tested for COVID-19.

Under .25% of tests turned up positive, a remarkably low rate. When schools re-opening next week to our youngest students and those with special needs, there will be four times the amount of testing, as 20% of students and staff at each school will get tested weekly. This may lead to more positive cases.

· 3:25- 36 DR. TED LONG/ ZOOM
"If we're finding more cases, it's definitely better to know that as opposed to not knowing it," said Dr. Ted Long, head of the city's test-and-trace corps.

Long believes the PCR test being used on students is getting much more accurate results.

With schools no longer being shut down by a rolling, 7-day average positivity rate threshold in the community, if there's more than one positive case in a classroom, contract tracers have the burden of trying to figure out the likely source of infection to determine if just the classroom or the entire school will quarantine.

"Is there transmission going on in the school, in which case we would close the school for a two week period or can we clearly know where each of those cases got the virus from? Then we can have those classrooms, the students quarantine," Dr. Long said. "But we can keep the rest of the school open."

Over 190,000 students return to the classroom next week. They will be required to have testing consent forms signed for weekly coronavirus testing. Students in pre-K and 3-K may be tested at a later date.