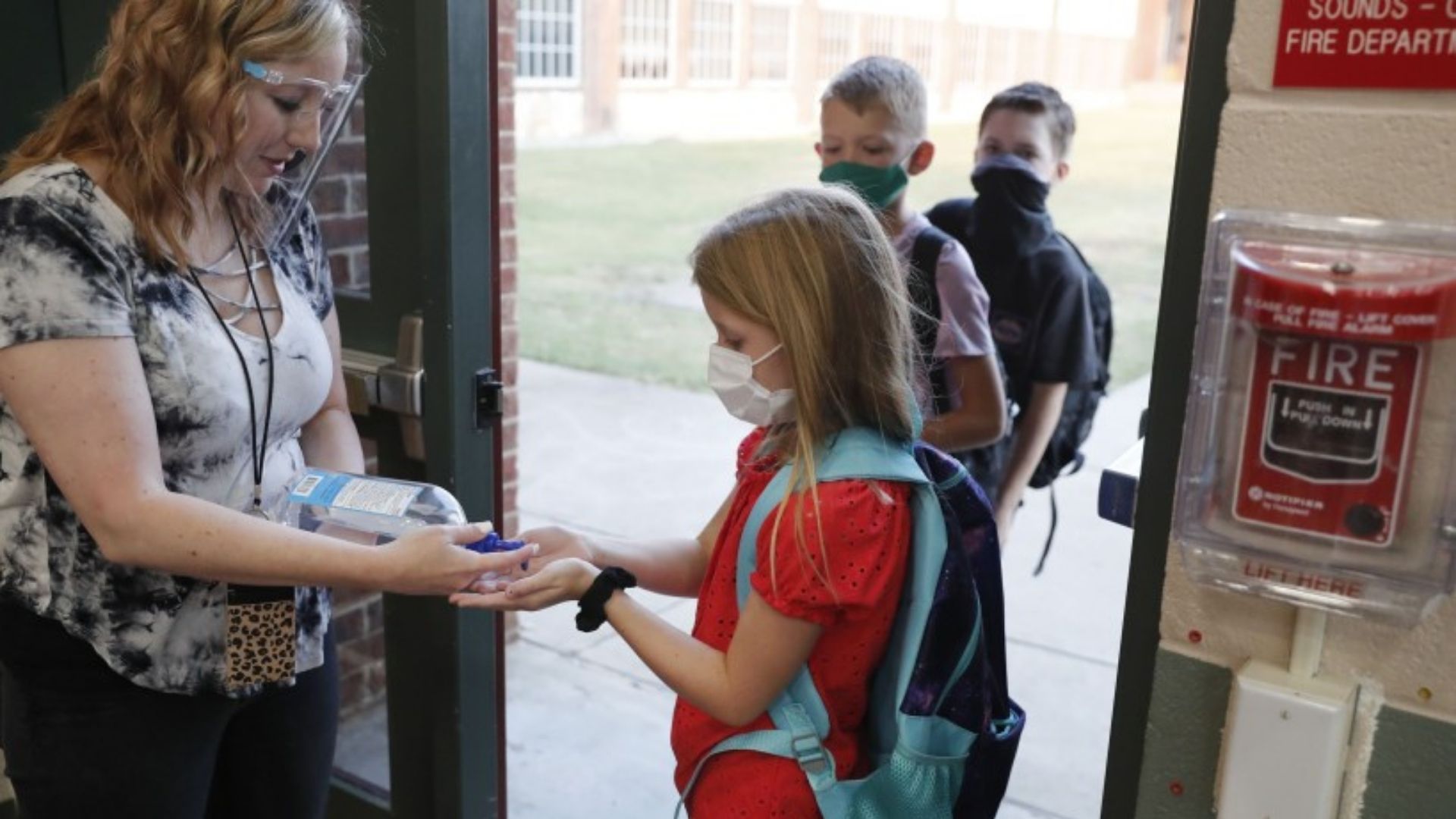 New York City schools could shut down again amid an uptick in coronavirus cases, even though there have been few students and teachers who've tested positive since classes resumed. Mayor Bill de Blasio said schools would shut down once the city hit a seven-day average of 3% positivity. While not there yet, the positivity rate has been creeping upward. 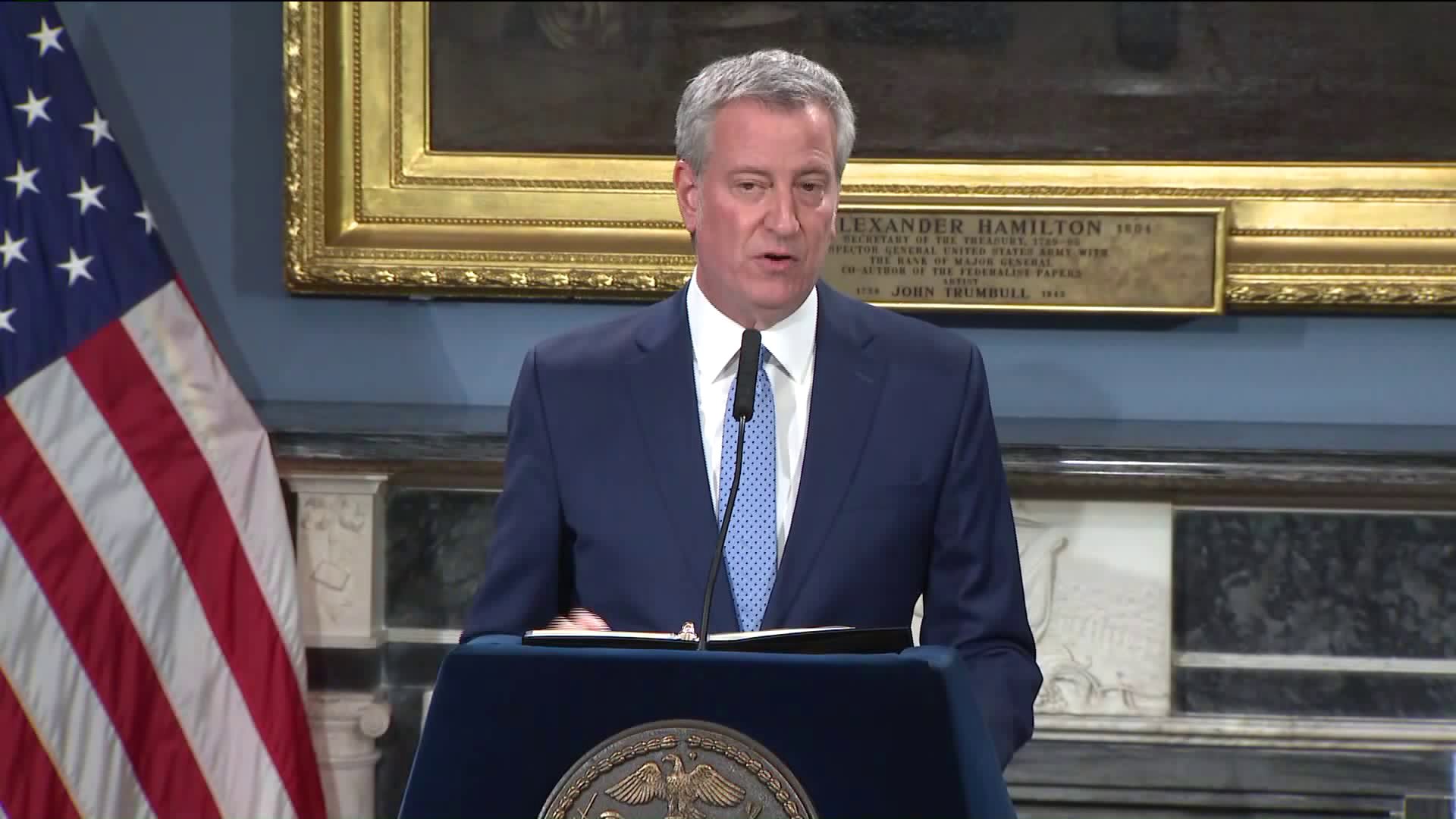 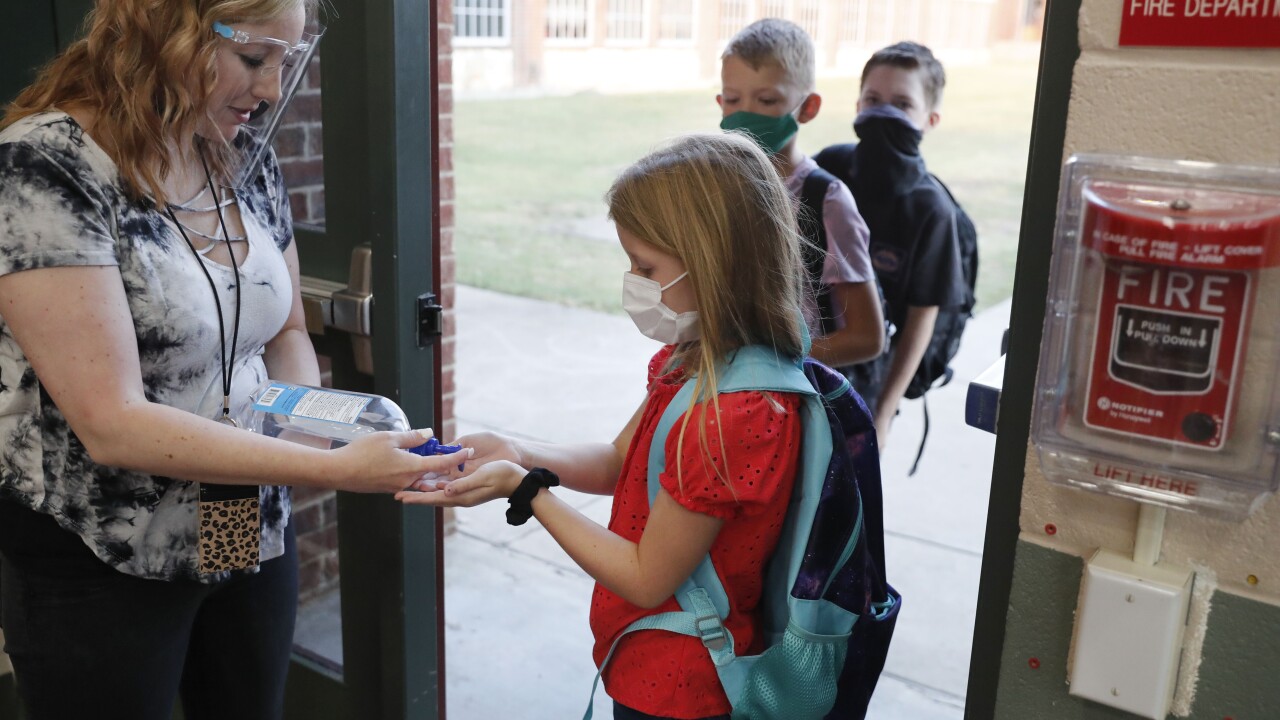 NEW YORK CITY — New York City schools could shut back down again because of the uptick in coronavirus cases, even though there have been few students and teachers who've tested positive since classes resumed.

Mayor Bill de Blasio said schools would shut down once the city hit a seven-day average of 3 percent positivity. While the city is not there, the positivity rate has been creeping upward in recent weeks.

"There's still a chance to turn that around, obviously, but we're preparing for that possibility," de Blasio said Thursday. "It's a rule we've put out there very clearly and if any day we see in the morning, the indicators come out and have reached that level then we will move immediately. The next day schools will be shut down."

The email said all schools should, out of an abundance of caution, be prepared to return to fully remote learning system-wide for "a brief time."

In the email, Carranza said principals should make sure contact info for students and families is up to date; distribute the school's inventory of devices; designate point people to help handle distribution of materials for students as the come in (some devices were still being shipped); communicate with teachers, staff and parents over a variety of remote learning subjects; prioritize social-emotional learning and mental health and wellness; be aware and spread awareness of grading and attendance policies; and continue to escalate concerns.

In the lengthy email, Carranza also commended recipients for their leadership during a difficult time.

Gov. Andrew Cuomo has said schools will only shut down if the infection rate rises over 9 percent. He's repeatedly clashed with de Blasio over schools since the start of the pandemic.

De Blasio explained his threshold for school closures was chosen out of an abundance of caution.

"I do think people needed to have faith that their safety came first and we provided that faith and that's part of why our schools worked as well as they did," he said.

The Associated Press, Corey Crockett and Joe Mauceri contributed to this report.