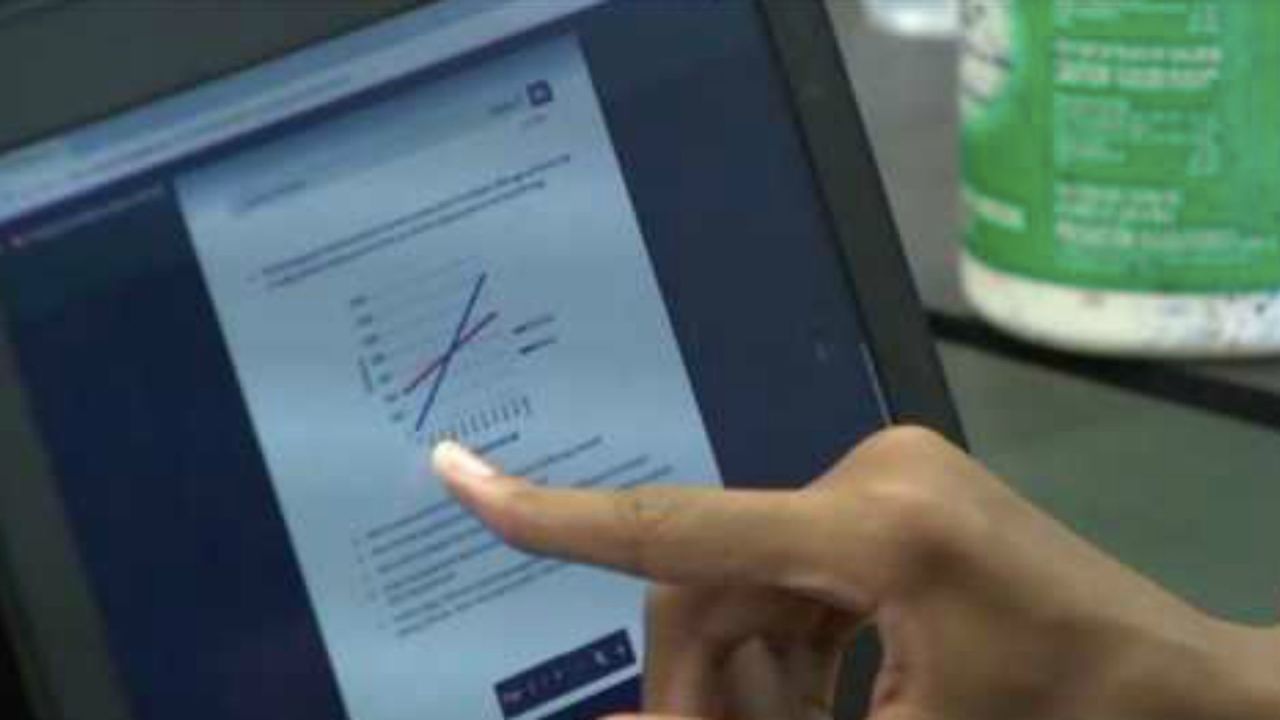 New detailed remote learning attendance data show that Black and Hispanic students were left behind during the height of the pandemic. 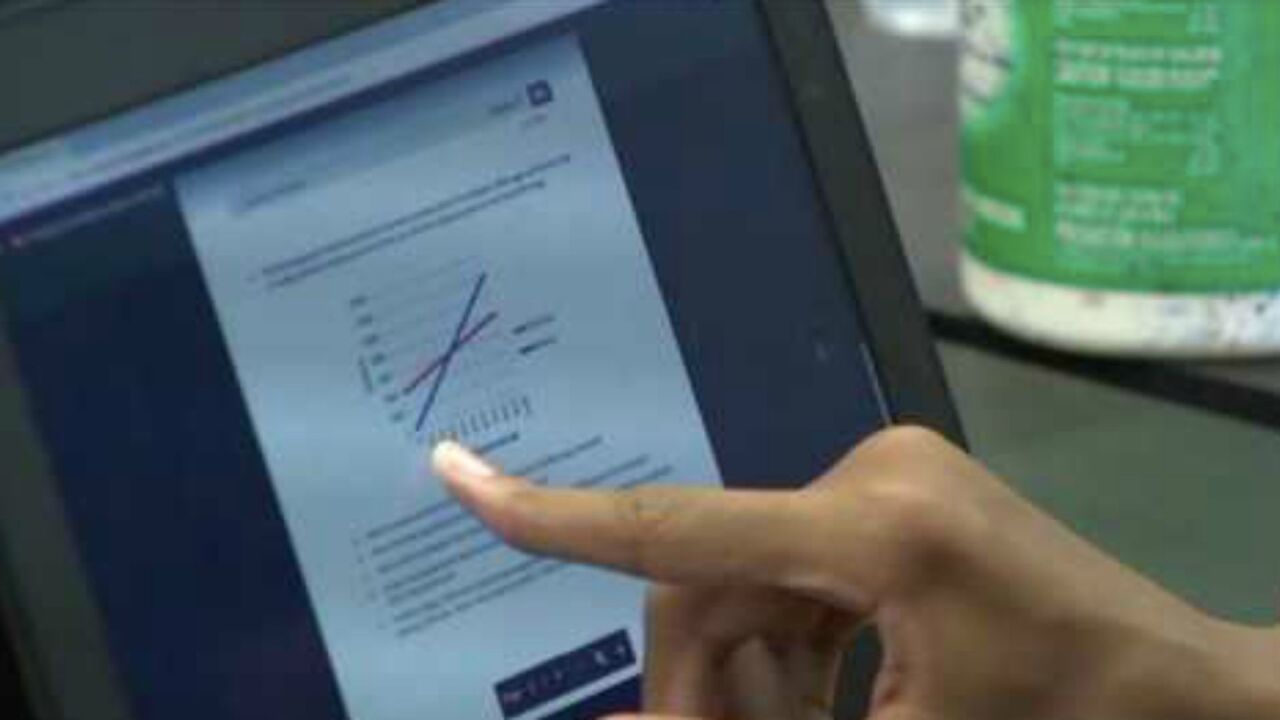 NEW YORK CITY — New York City is in its fourth week since schools reopened, and 52% of students are learning remotely.

New Yorkers are just now learning what happened to students when school was shut down from March until June: New detailed remote learning attendance data show that Black and Hispanic students were left behind during the height of the pandemic.

The data broken down by district, school and race shows schools with a majority of Black and Brown students were nearly eight times more likely to have poor attendance and low engagement.

In those same districts, connectivity and lack of technology were issues.

At a six hour long City Council hearing, Schools Chancellor Richard Carranza said, “I think that is one of the most articulate arguments for why we have to have in-person learning. Those kids continue to be disproportionately impacted.”

Out of 38,000 teacher requests to work remotely, the Department of Education accommodated 34,000.

There are 77,000 request for technology from New York City school students, with a backlog of devices for kids in public housing and shelters.

As for testing, only 20% of students COVID-19 testing consent forms were signed and returned city wide.

With infection rate spiking in neighborhoods across the city, mapped out in color-coded zones, schools in yellow zones remain open, with four positive cases out of more than 3,200 tests.

As for ventilation, out of 1,600 school buildings, one remains closed: the MLK campus on the Upper West Side.

Tanesha Grant, founder of Mom’s United for Black Lives in New York City, said the reopening of school should be considered a failure if students are not on an even playing field.

She's taking matters into her own hands, raising money for kids in need in Harlem in Washington Heights.

Her goal is to raise $500,000 for laptops and technology for Black and Brown kids.

She will be giving away 20 laptops on Halloween, but has a long way to go.