Are schools ready to reopen? NYC teachers say there's more to be done 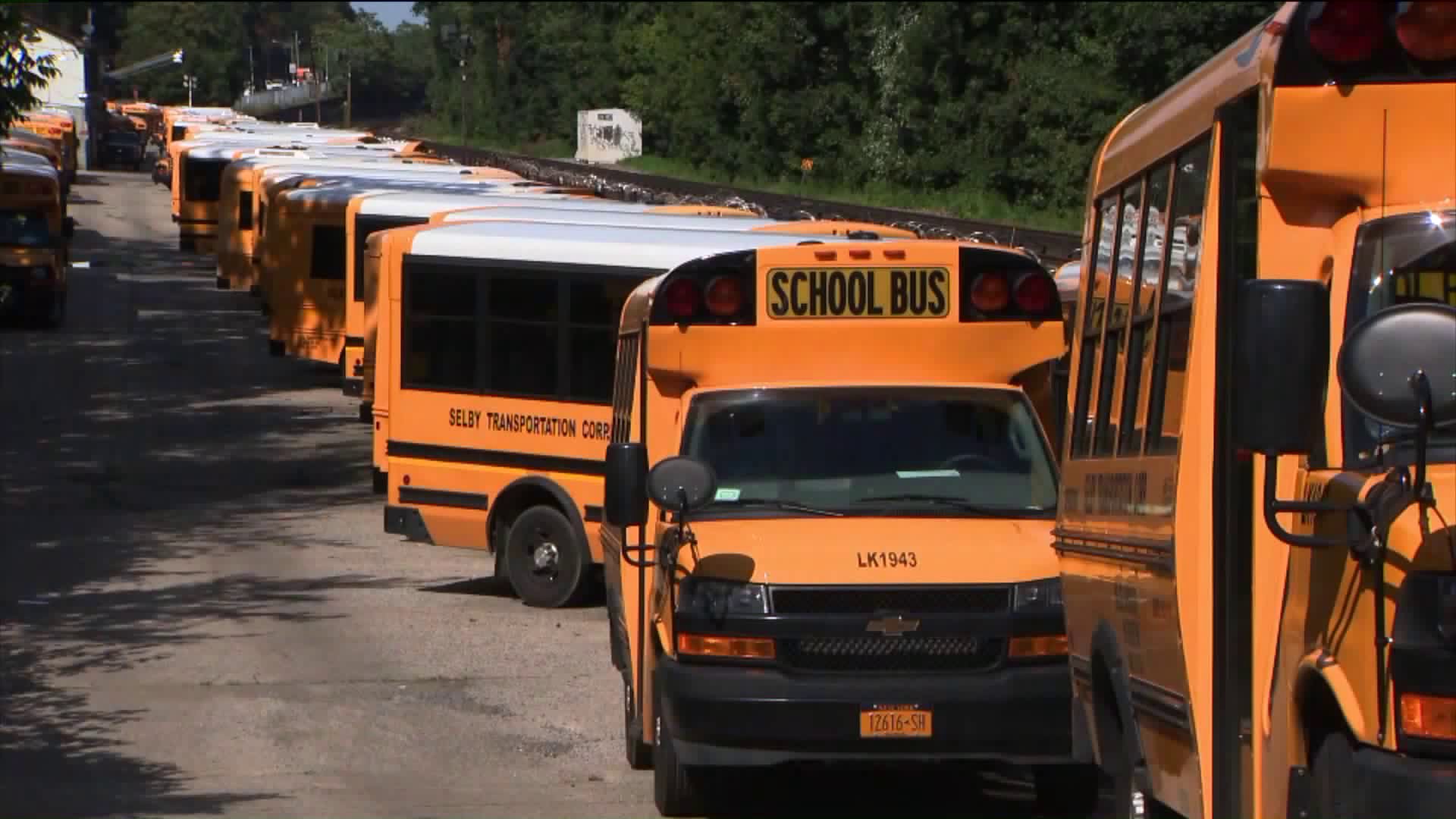 Teachers returned to school after months of working from home and summer break. They said there was discolored water from sinks and no soap in bathrooms. One teacher snapped a picture of a dead cockroach.

They returned Tuesday after months of working from home and summer break. Teachers said there was discolored water from sinks and no soap in bathrooms. One teacher snapped a picture of a dead cockroach.

Teacher Mark John said more needed to be done to help them be successful when schools reopen for students.

"The bathrooms, they looked not up to par. The classrooms didn't look up to par," he said.

United Federation of Teachers President Michael Mulgrew said staff weren't given the PPE they needed. He said some teachers sat on the sidewalk in front of a school because they didn't have the safety equipment needed to go inside.

"Not responding for hours is disgusting and unacceptable on their behalf," he said.

The UFT also said they hadn't been given ventilation reports for some schools. Mayor Bill de Blasio said a few schools had been missed, but that they were in the middle of resolving that. On Monday, the Department of Education said 10 buildings weren't ready to reopen because of ventilation issues. Four were back open Wednesday after repairs were made.

The city is also working with 60 bus companies to prepare for the first day of school. There will be 100,000 seats available when schools reopen on Sept. 21, officials said.