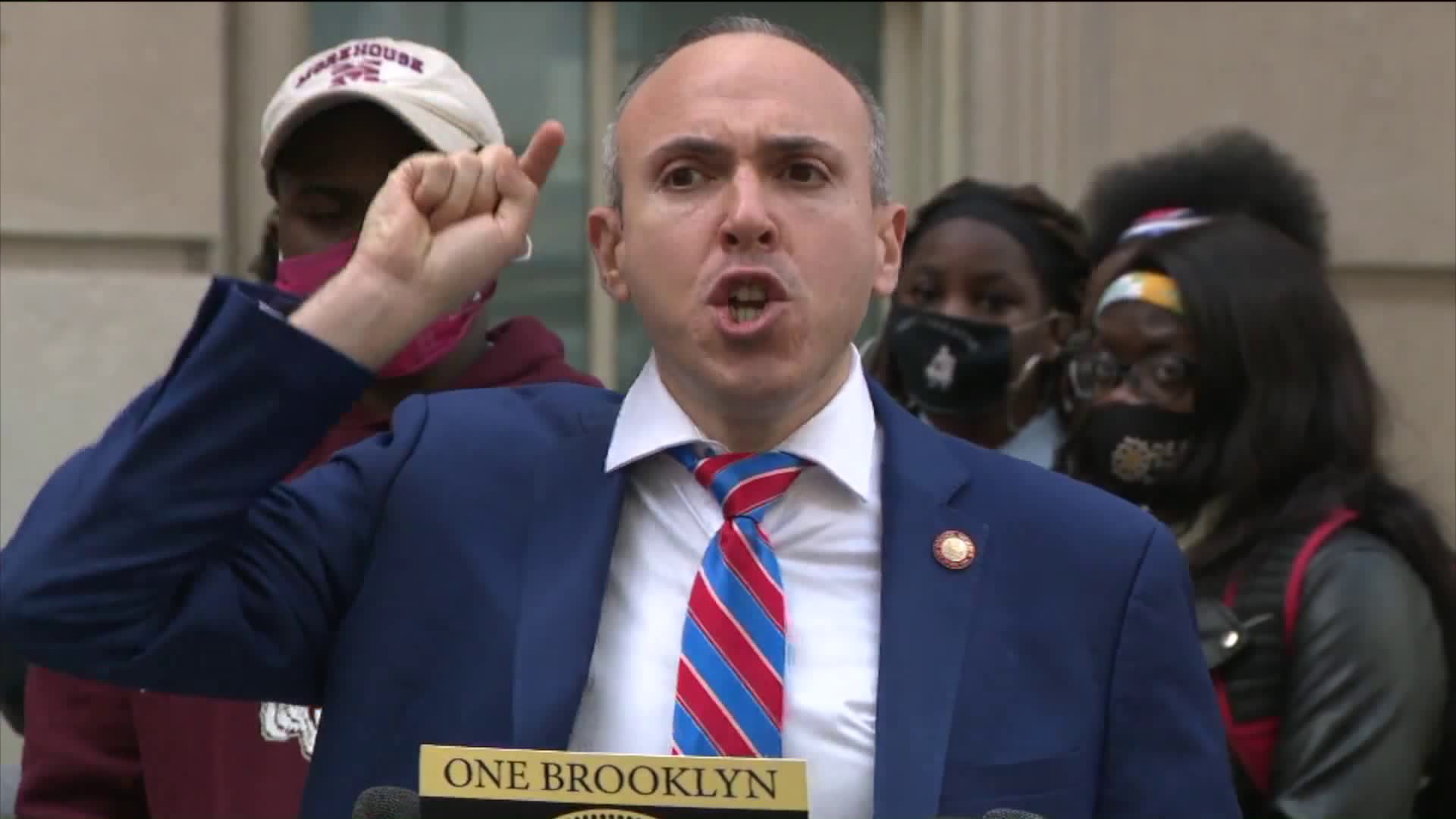 Recently released data shows 77,000 students in public housing and shelters don’t have the technology or WiFi needed for remote learning.

Lorna Lighter, a Brooklyn mother of three, was at the rally. She questioned why two of her children don't have tablets and asked why they're being left behind. Lighter said she has been asking DOE staff for help since schools pivoted to remote learning back in March.

“The instructional loss that our kids are facing...the pain and loss quickly shifts from temporary to generational,” Treyger said.

Brooklyn Borough President Eric Adams said there could be long term impacts from not helping kids get the education they need.

“Every child we fail to educate is a child that potentially would be incarcerated," he said.

Only 20 percent of NYC public school parents whose kids are enrolled in blended learning have signed COVID-19 consent forms, which allows their kids to randomly be tested for the virus while at school buildings.

According to the most recent data, 52 percent of NYC public students are enrolled in remote learning

Immigrant families too are struggling.

“Many immigrant families still don’t have a device because of the structure city hall and DOE created on how to obtain a device," Treyger said. "They created a barrier on how to receive it."

Late Sunday afternoon, the Department of Education released this statement to PIX11:

“Evaluations have been ongoing and this number is an estimate. We’re working directly with schools to confirm what their device needs are and will distribute the additional 100,000 iPads accordingly to ensure families have what they need to participate in remote learning.”