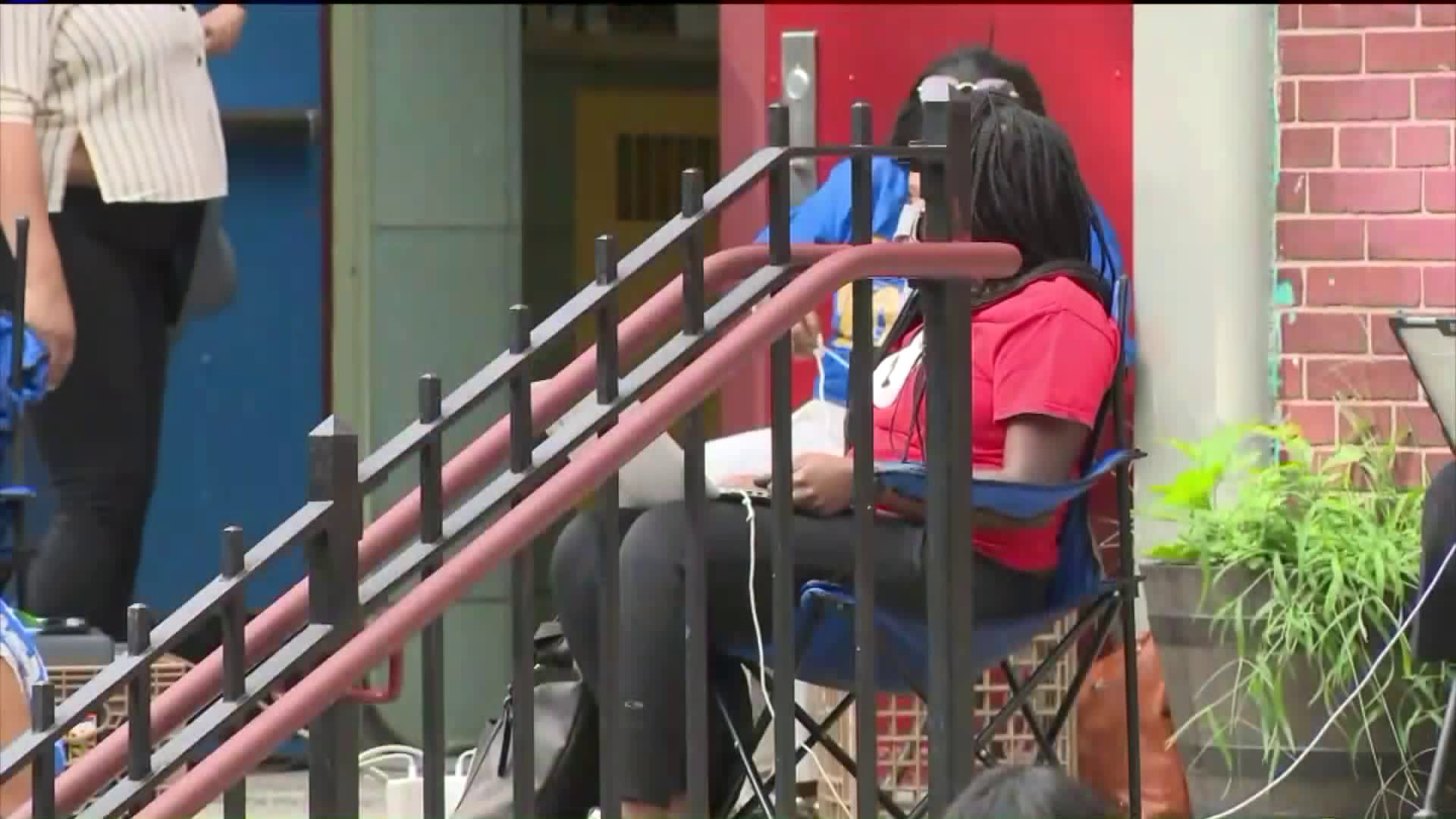 The mayor said 16,982 school-based staff members have taken advantage of priority testing over the last few days, for a positive rate of .32%. 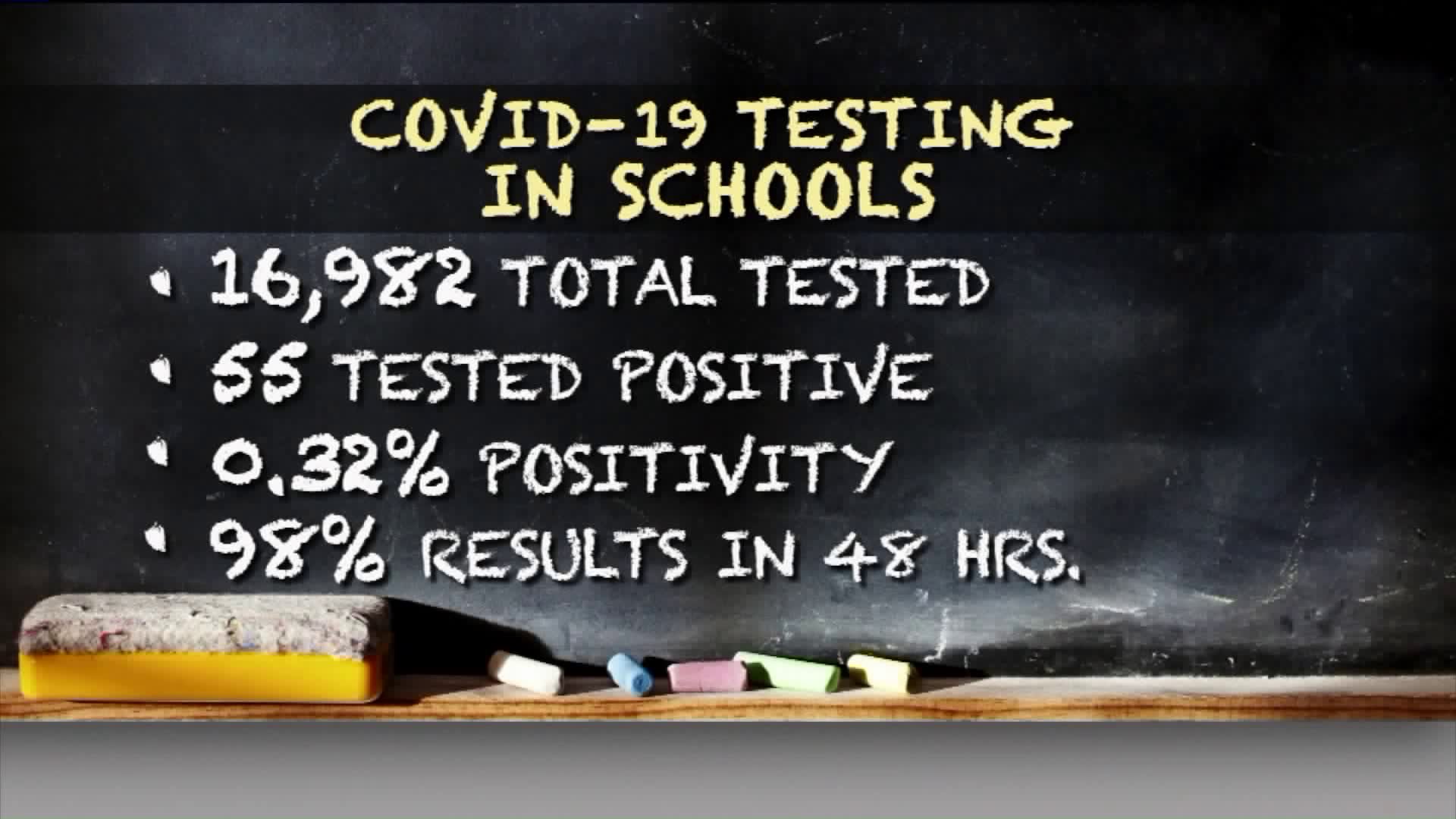 The mayor said 16,982 school-based staff members have taken advantage of priority testing over the last few days, for a positive rate of .32%.

"That tells us a lot. That tells us how much all the efforts to fight back this disease are working," de Blasio said Monday during a coronavirus briefing. "And that tells us that the folks who work in our school system have been really careful and diligent."

The mayor said he's confident that school buildings will be ready to reopen by next Monday, despite the positive test results.

Free, priority COVID-19 testing for students and staff is a cornerstone of the city's school reopening plan.

Anyone participating in blended learning, which involves a weekly mix of in-person and remote instruction, is required to take part in a testing program that was agreed upon by the Department of Education and the United Federation of Teachers union.

The mayor encouraged all students and staff to take advantage of the free testing, available at 22 Health and Hospitals facilities across New York City, before the school year starts. Results are expected to be returned within 24 to 48 hours.

About 98% of the 16,982 test results discussed on Monday were returned within 48 hours, de Blasio said.

"The more people we test the more we'll know and the more adjustments we can make," de Blasio said. "Some people will test positive and those folks will immediately get support ... and after two weeks, those professionals will come back to work and they'll keep the entire school year."

However, a spokesperson for the city Council of School Supervisors & Administrators said 2,000 is "woefully short" of the 10,000 additional educators that were estimated to be requested by principals.

"We urge the DOE to be transparent with the public about their citywide tally of principals’ requests, so we can
have a realistic conversation of what is truly needed to open schools successfully next week," the CSA spokesperson said. "There is now a week to go before students return to schools, and the city and DOE clearly have no comprehensive plan to fully staff our schools.”

UFT president Michael Mulgrew, speaking during a separate briefing Monday afternoon, said he hopes that the situation room will make a difference, but was critical of de Blasio and the DOE's ability to meet all of the safety protocols needed in each school before next Monday.

"While some progress was made [last week], we clearly did not meet that goal," Mulgrew said. "At this moment, they’re not making the grade."

When asked if he would consider telling teachers not to attend classes next Monday if safety protocols are not up to the agreed upon standard, Mulgrew said he would seek to have the reopening of school buildings delayed again.

"If you asked me if we were ready to open today, I would say we are not," he said.