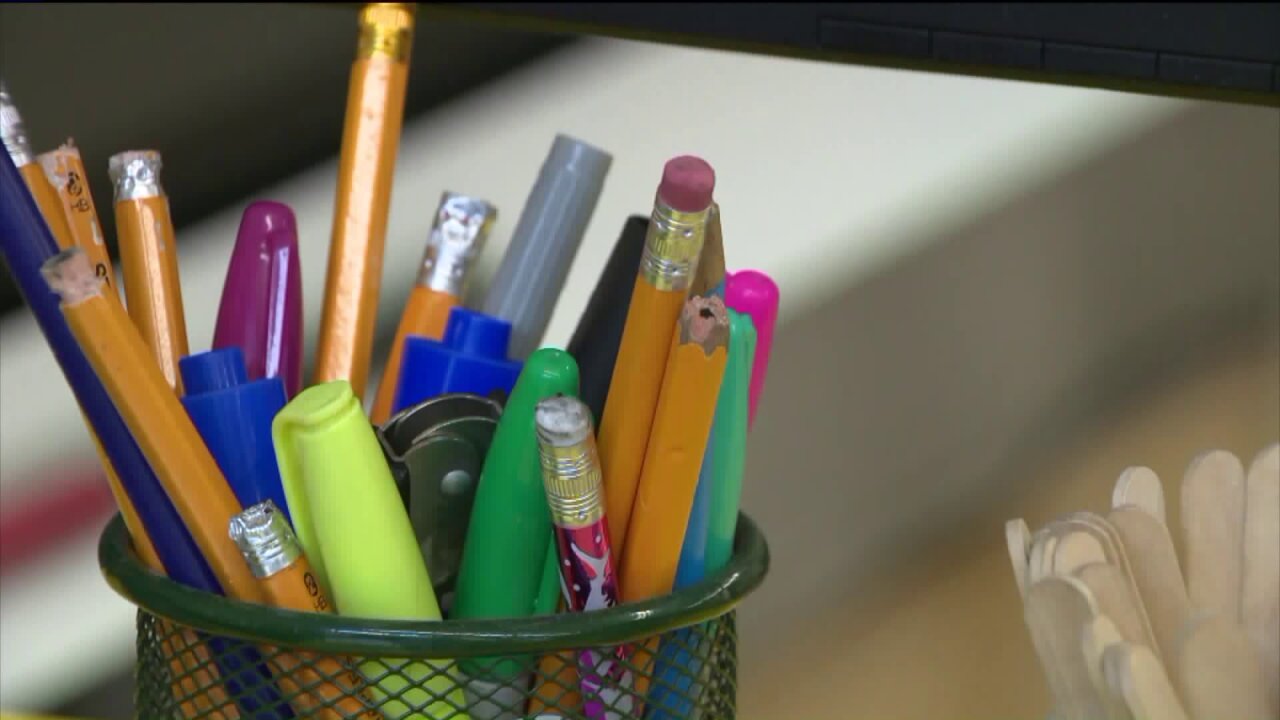 P.S. 811X — the Academy for Career and Living Skill — on Longfellow Avenue in the Bronx will close temporarily for 24 hours, with two confirmed cases in seven days that were not limited to one classroom or group.

It's the first time a school has closed, albeit temporarily, this fall.

In addition, the Department of Education also confirmed 17 other employees tested positive for COVID-19 across different schools, though they have not met the threshold for closure.

Earlier in the fall, the city issued guidelines for closures in schools.

If the New York City infection rate exceeds 3%, schools will not open.

“As we get ready for in-person learning, we’ll stop at nothing to ensure principals, teachers and school staff have the protections they need to stay safe and prepare for the school year," said Miranda Barbot, a DOE spokesperson. "While we continue to navigate the realities of a pandemic, there will be positive cases—we are putting people’s health above everything else by quickly identifying and isolating positive cases, which is a leading effort to prevent transmission.”

Earlier Friday, teachers told PIX11 they were concerned about the city's protocols and said the city wasn't following through on test and trace promises.