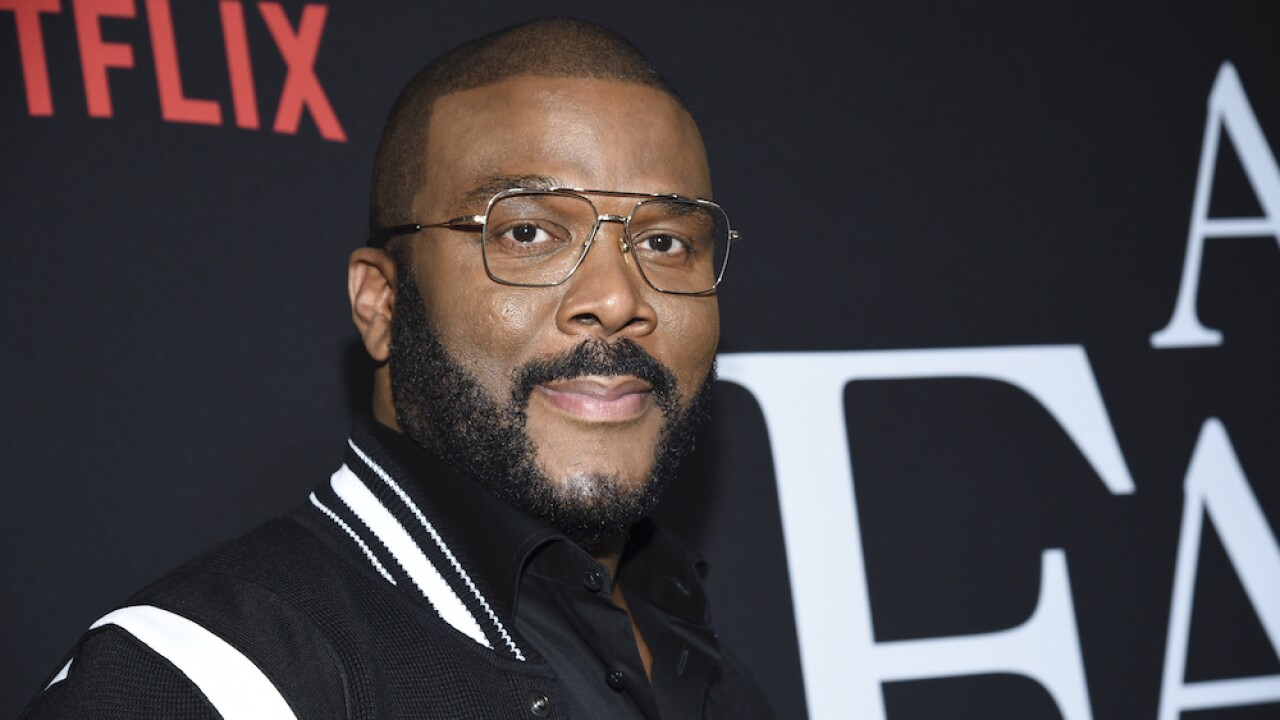 Actor, writer and media producer Tyler Perry has offered to pay for the funeral for Rayshard Brooks, the man who was killed during an altercation with police in Atlanta on Friday.

Attorney L. Chris Stewart, who is representing Brooks' family, said during a press conference on Monday that Perry had offered to pay for funeral arrangements.

"We want to acknowledge and thank Tyler Perry, who we spoke with, who will be taking care of the funeral for the family," Stewart said. "And it's support like that and it's people who are actually in this community, that love the community, that want healing and families like this to never have to go through something like this. It's a step forward and we want to thank him for such a generous move."

Brooks was killed on Friday when police attempted to take him into custody for DUI. A struggle ensued, and Brooks stole an officer's stun gun and tried to flee the scene. Officer Garrett Rolfe shot Brooks in the back twice, and Brooks later died in surgery at a local hospital. Rolfe has since been fired from the Atlanta Police Department, and a medical examiner has ruled the death a homicide.