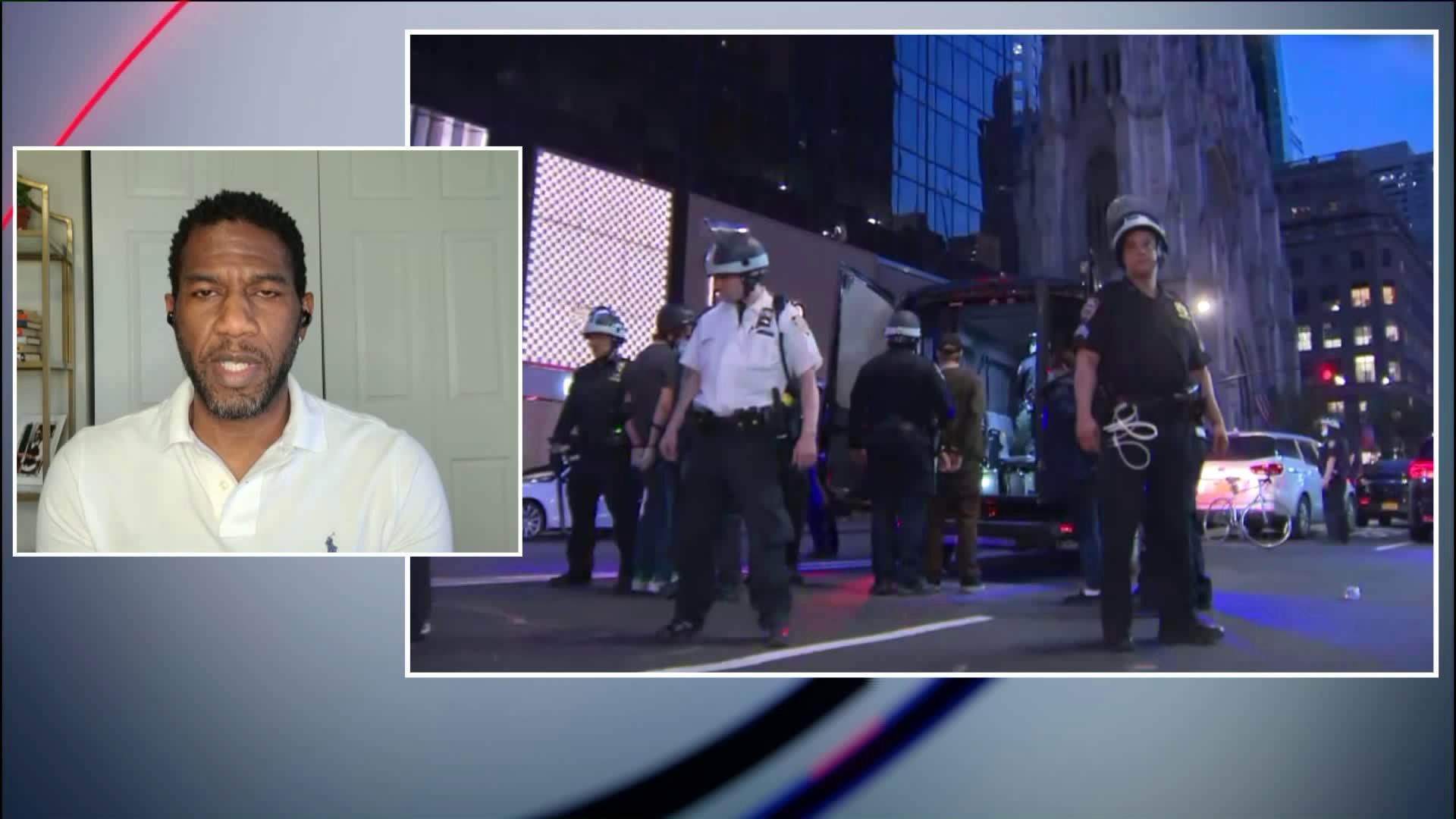 Public Advocate Jumaane Williams discusses the recent curfews put in place in NYC as protests continue over the death of George Floyd.

NEW YORK — For the first time in more than half a century, New Yorkers were under a curfew Monday night, and the same is expected to occur Tuesday night.

Public Advocate Jumaane Williams said curfews are not the answer to the city’s problems and are making things worse.

Williams spoke to PIX11 Morning News about why he stands against the curfew, despite all the looting and violence the city has sustained.

The last time NYC had a curfew was in 1943 after a black soldier was shot by a white cop in Manhattan, according to the New York Times.

Williams argued "there is a time and place" for curfews, citing how his administration was the first to shut down during the COVID-19 pandemic, but the city "failed" in protecting New Yorkers during the peak of the outbreak.

Holding a curfew during protests, however, is "only agitating people who are angry and who are already hurt."

Despite curfews, looting and violence continued across the city Monday night.

When asked how the city can try to deescalate the violence without an imposed curfew, Williams said leaders and everyone should "follow the people who are hurt." If the city allowed people to constructively plan protests, Williams said he "will guarantee" a deescalation will occur.