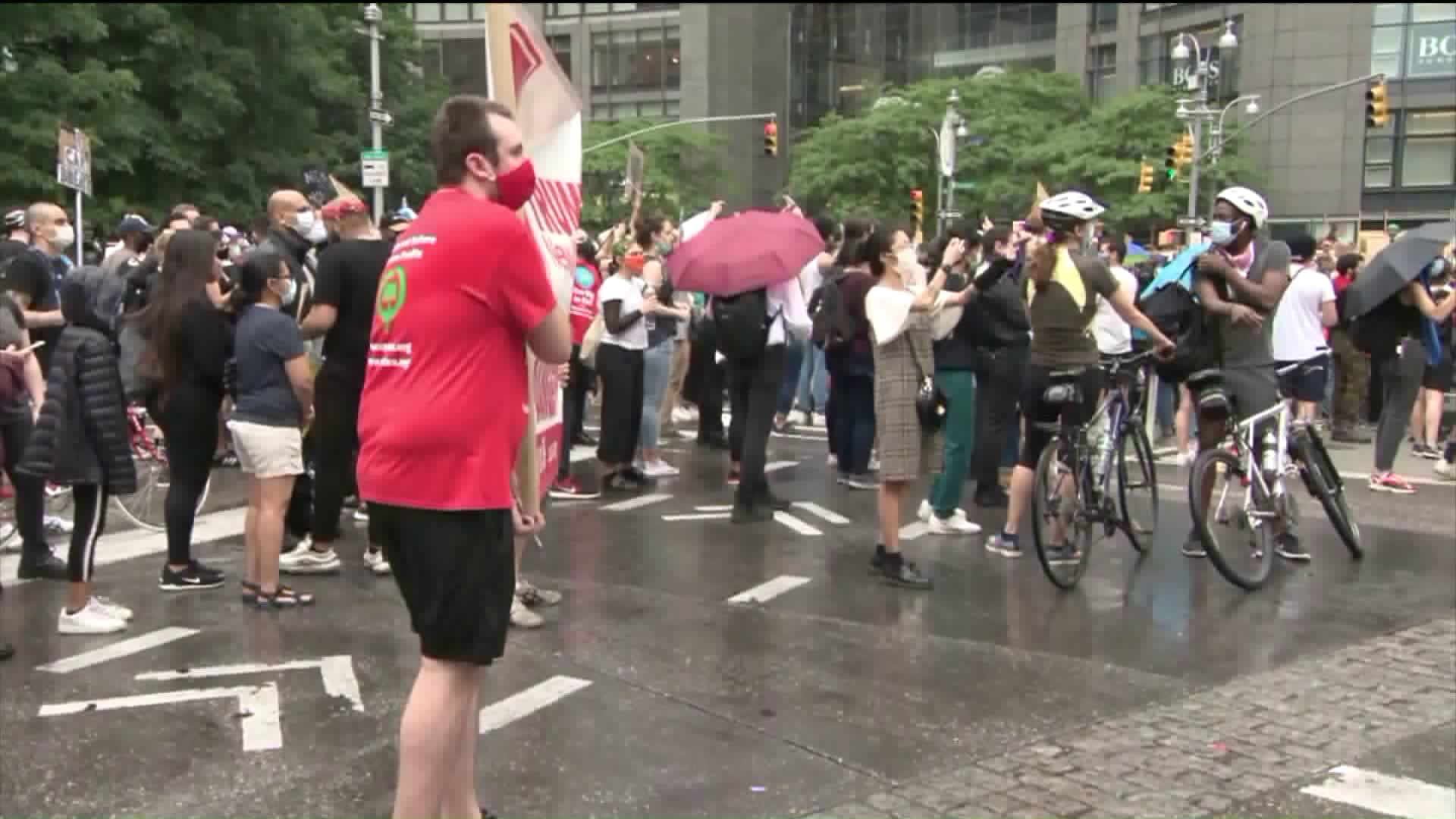 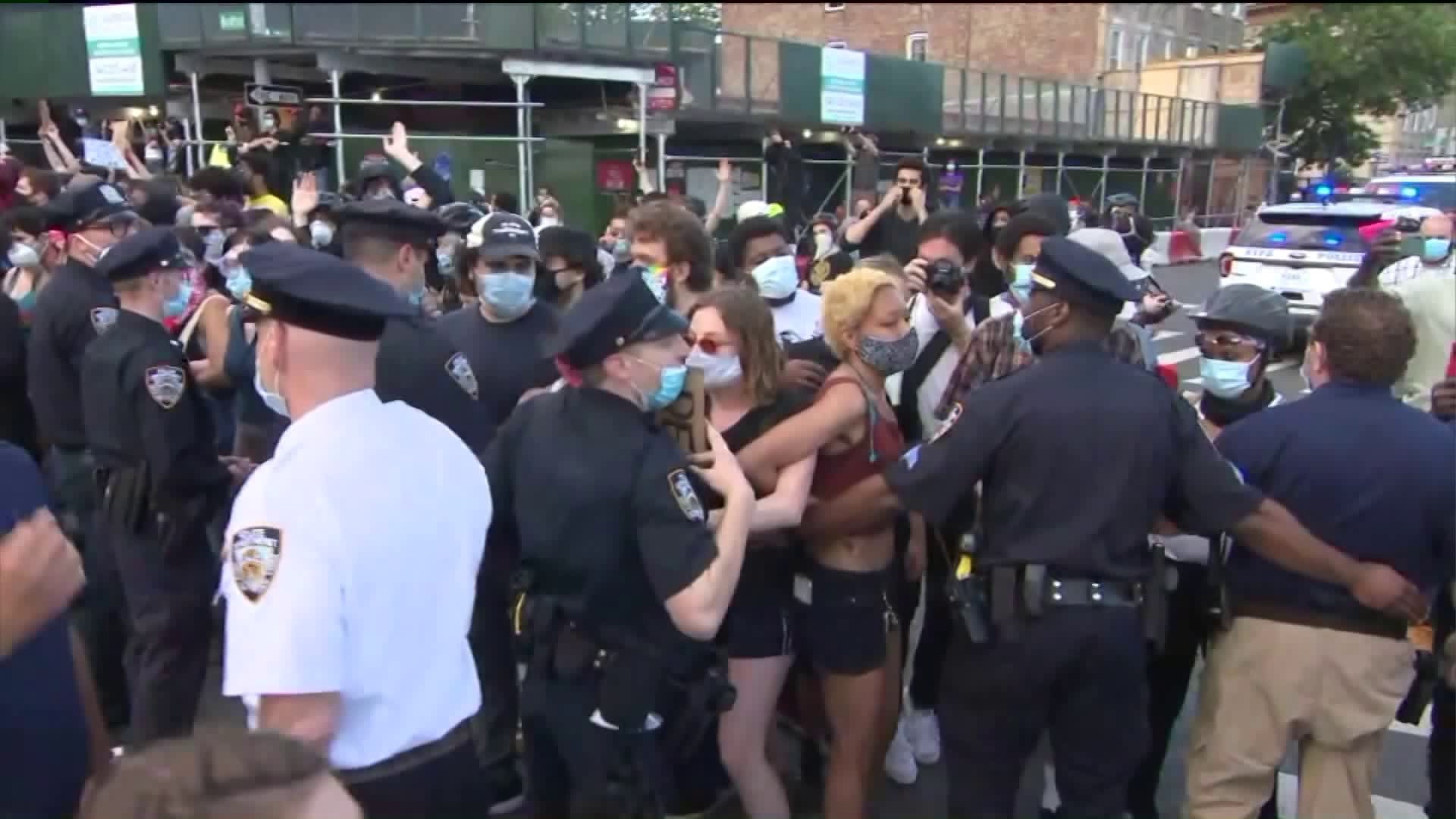 Eric Garner’s daughter Emerald knows the pain behind protests — she’s been fighting to get justice and police reform for almost six years now, since her father died at the hands of police.

“They should have done something years ago when my father was saying i can’t breathe 11 times," Emerald Snipes Garner said.

Police accountability is an issue being raise by some of the protesters in the city.

After days of tension and several videos showing police using what appears to be excessive force, NYPD Commissioner Dermot Shea tried to put the community at ease.

“We are looking at all of the videos and we will take appropriate action," he said.

The NYPD’s disciplinary policy for any officer found doing wrong ranges from a warning to suspension for up to 30-days without pay, or modified duty during an internal investigation, to having a case heard in the NYC trial room. That can result in an officer losing their job.

Robert Gonzalez, a professor at St. John’s University and a retired NYPD csst. commissioner of training said many cases will likely be looked at by Shea and the Civilian Complaint Review Board — but he suggested more be done at the city level.

“I think the Mayor and the City Council need to create a police department czar, someone responsible for overseeing everyone,” he said.

Snipes Garner said it will take tougher laws, including one named after her father that would ban chokeholds.

“If we had the Eric Garner law, we wouldn’t have seen a George Floyd," she said.

There are several new laws state lawmakers are considering, including The Safe NY Act, a package of five bills that would increase accountability and transparency in policing.