Decision based on Wilson's pro-segregation views 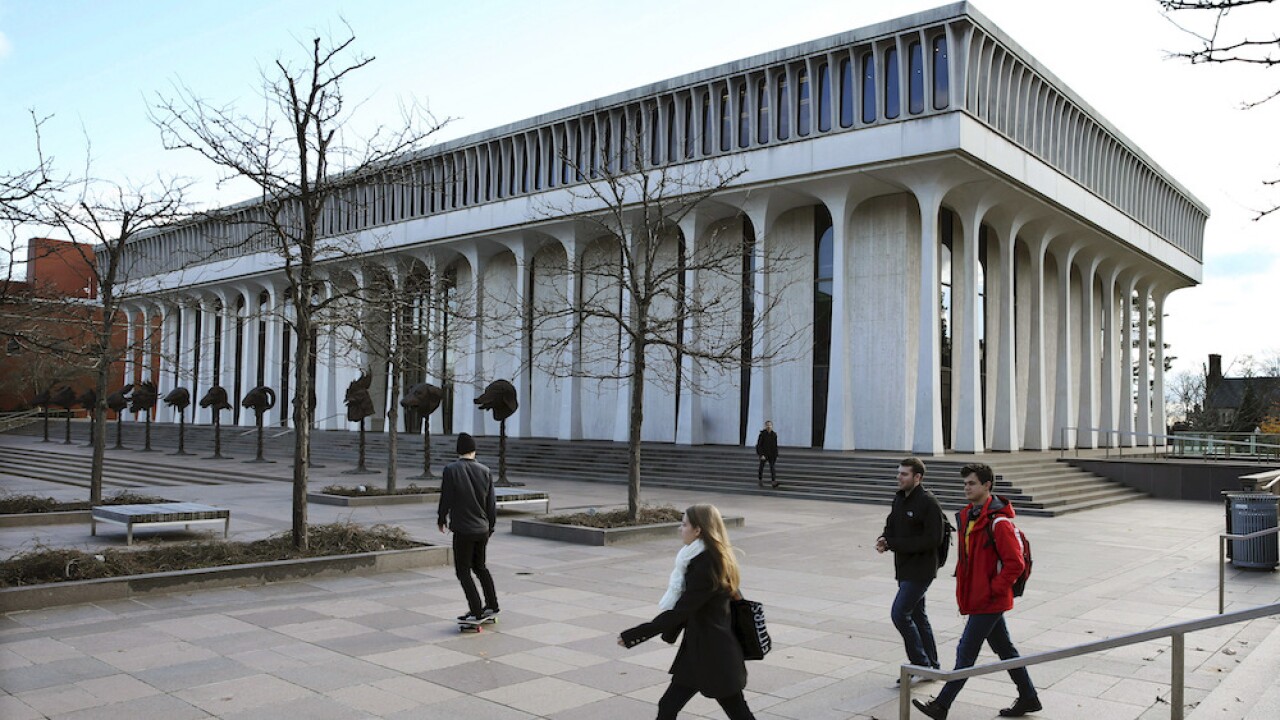 Copyright 2016 The Associated Press. All rights reserved. This material may not be published, broadcast, rewritten or redistributed without permission.
Mel Evans/AP
FILE - In this Dec. 3, 2015 file photo shows the Woodrow Wilson School of Public and International Affairs at Princeton University in Princeton, N.J. Princeton University announced Monday, April 4, 2016, that Woodrow Wilson's name will remain on Princeton University's public policy school, despite calls to remove it because the former U.S. president was a segregationist. (AP Photo/Mel Evans, File)

PRINCETON, N.J. — Princeton University has announced plans to remove the name of former President Woodrow Wilson from its public policy school because of his segregationist views, reversing a decision the Ivy League school made four years ago to retain the name.

University president Christopher Eisgruber said in a letter to the school community Saturday that the board of trustees had concluded that “Wilson’s racist views and policies make him an inappropriate namesake” for Princeton’s School of Public and International Affairs and the residential college.

Eisgruber said the trustees reversed their April 2016 decision in light of the recent killings of George Floyd and others. Floyd's death sparked weeklong protests against systemic racism and police brutality.