Portland to US: Protest barriers interfere with bike lanes 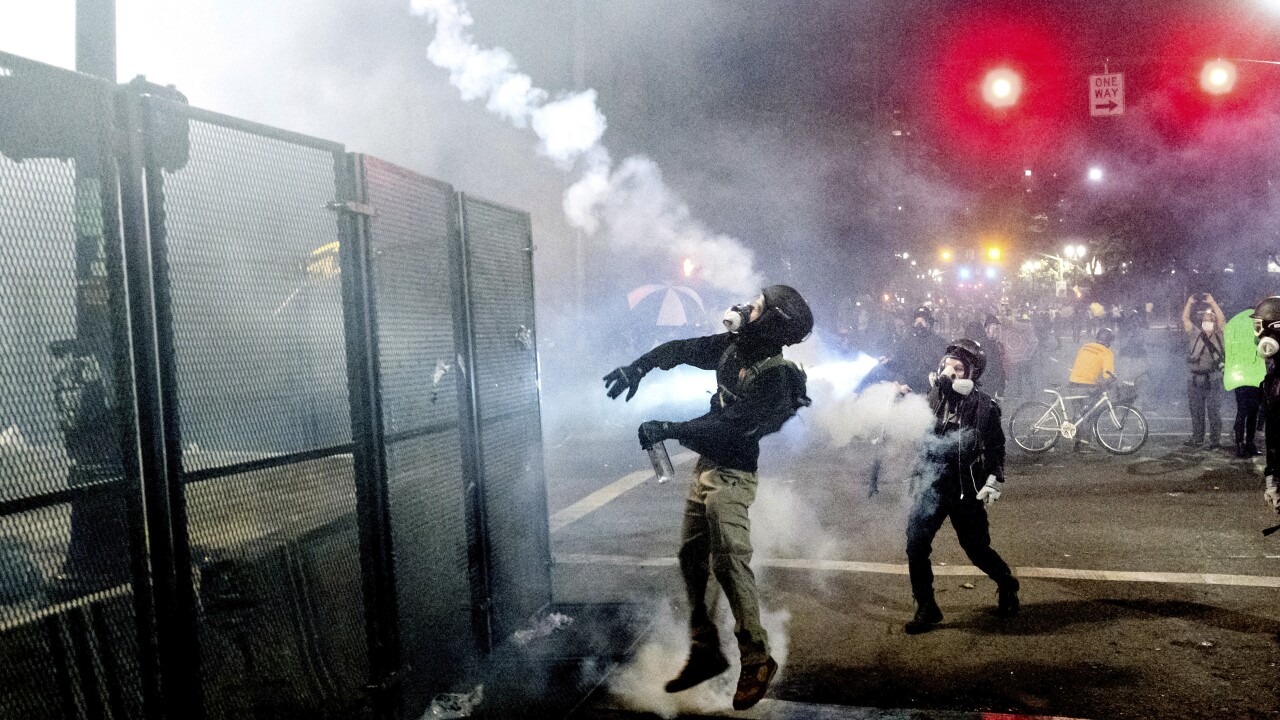 PORTLAND, Ore. (AP) — In its ongoing clash with federal authorities over the presence of U.S. agents on its streets, Portland has a new area of contention: bike lanes.

The city Bureau of Transportation says fencing and concrete barriers around the downtown federal courthouse erected by federal authorities interferes with “one of the busiest bike routes in the United States.”

The Hatfield Federal Courthouse is the scene of nightly standoffs between thousands of demonstrators and federal police.

City officials issued a cease-and-desist order Thursday to the federal government, telling it to remove the barriers.