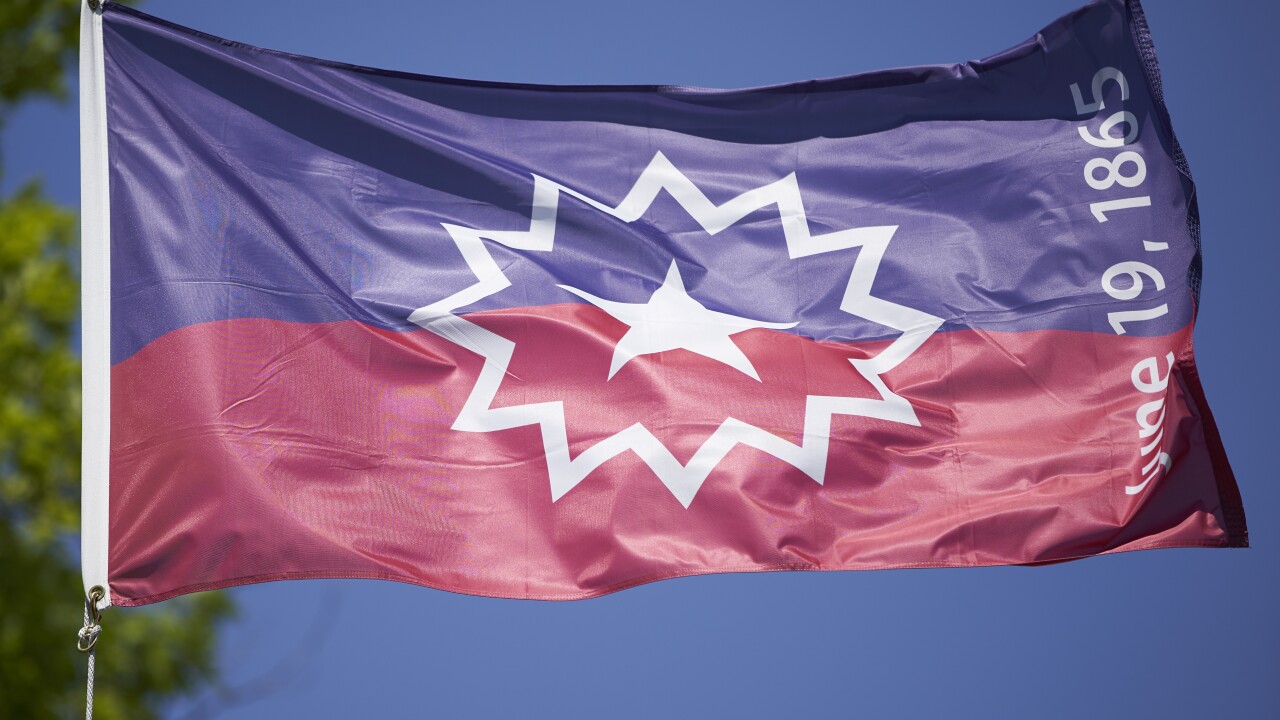 The mayor began his daily briefing discussing Juneteenth, an annual holiday that commemorates the end of slavery in the U.S.

June 19, 1865 marks the date that Union troops arrived in Galveston, Texas, with news that the Civil War was over and that all remaining slaves in the state were free.

Making Juneteenth an official city would “give this day the importance and recognition it deserves,” de Blasio said.

The city will engage its municipal labor unions to implement the change next year across all public schools, uniformed agencies and city workers, the mayor added.

De Blasio also announced the creation of the Racial Justice and Reconciliation Commission, which will promote learning, collective introspection and policy action as well as create a historical record of racial discrimination, with an emphasis on housing, criminal justice, environmental racism and public health.

"Communities of color experience the painful cost of being black or brown every day, and confronting this legacy of systemic racism requires that we confront history,” said first lady Chirlane McCray.

“Reconciliation is not an alternative to justice, but it is necessary to build trust and create a stronger, fairer City for generations to come.

In addition, the mayor announced the five locations for Black Lives Matter street murals in each of the five boroughs:

Amid ongoing protests, calls for an end to racial injustices and demands for change, Juneteenth takes on added meaning this year.