Gov. Cuomo signs police reform legislation, including repeal of 50-a, into law 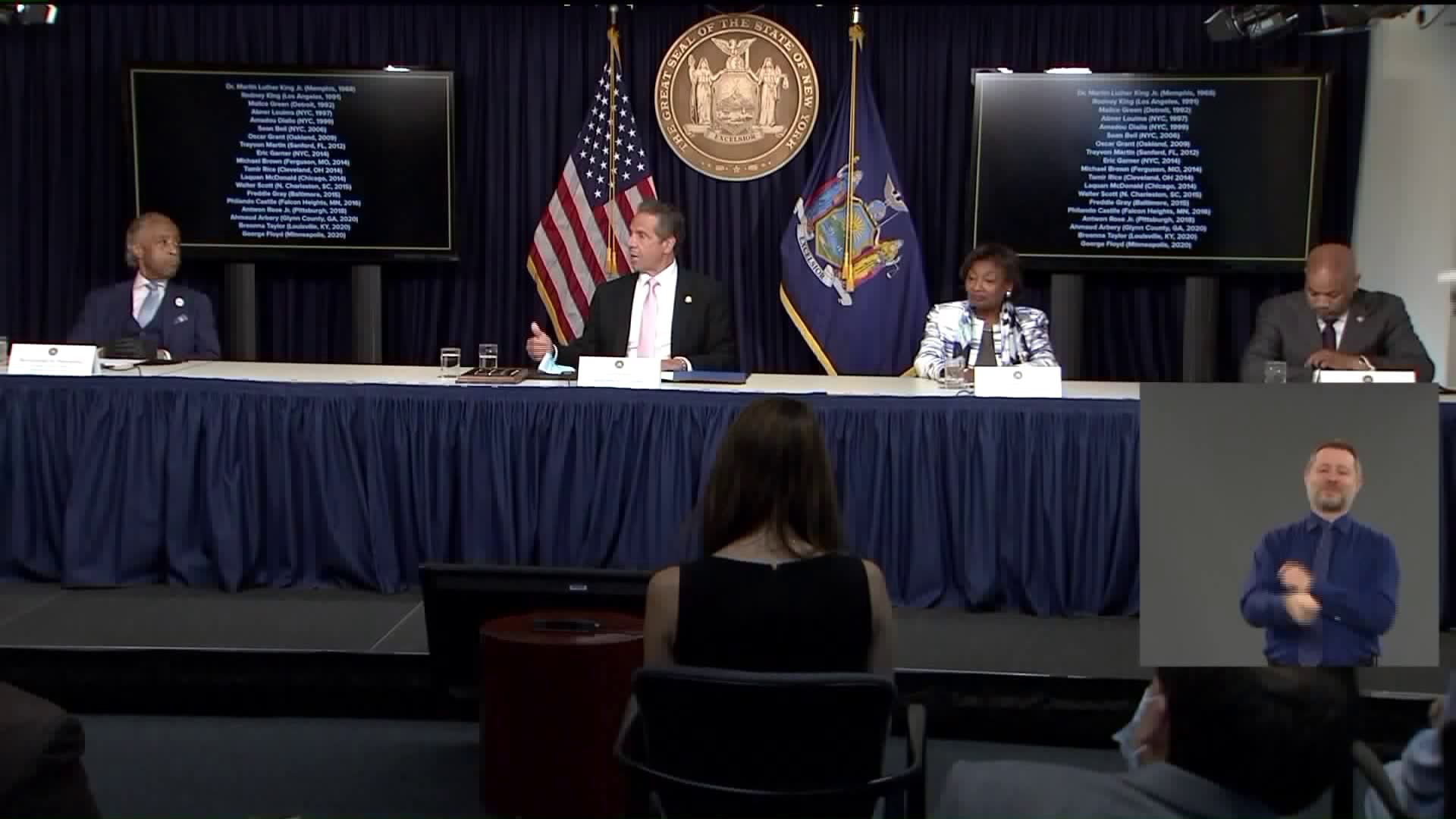 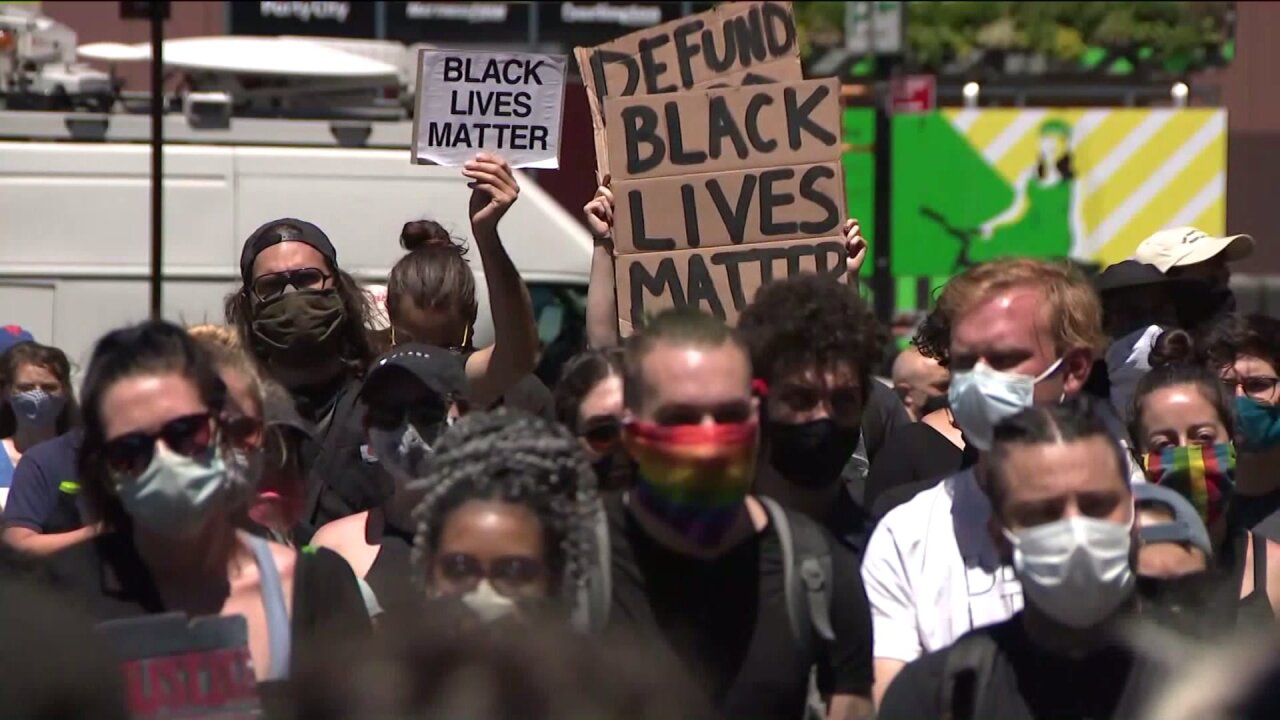 The governor said police reform in the state may have been actualized after the police custody death of George Floyd in Minneapolis, but it has been 40 to 50 years in the making.

"Police reform is long overdue, and Mr. Floyd’s murder is just the most recent murder. This is not just about Mr. Floyd’s murder. It’s about being here many, many times before,” Cuomo said during his daily briefing. "It is about a long list that has been made all across this country that almost all makes the same point: injustice against minorities in America by the criminal justice system."

The mothers of several Black men killed by police in New York, including Eric Garner's mother Gwen Carr, were in attendance as well as the leaders of the New York Senate and Assembly and Rev. Al Sharpton.

"Today is about 'enough is enough,'" Cuomo said.

The signing ceremony comes several days after the state Senate and Assembly passed the repeal of 50-a, the decades-old law that protected officers’ disciplinary records from being released to the public.

The governor previously said he would immediately sign any bill the Legislature passed on 50-a reform.

"The New York State Legislature has quickly passed the most aggressive reforms in the nation," Cuomo said on Friday. "They got it done and they got it done quickly."

Past efforts to repeal the law failed in recent years, but the measure received new backing amid national outrage over Floyd's death in police custody on May 25 and the police brutality protests that followed.

The repeal legislation is part of a sweeping package of police reform bills.

Cuomo worked with legislators and unveiled the “Say Their Name” agenda, which included reforming or repealing Civil Rights Law 50-a, banning chokeholds by law enforcement officers, prohibiting and criminalizing false, race-based 911 reports and codifying the designation of the attorney general as an independent prosecutor when an unarmed civilian is killed by police.

Floyd, a Black man, died after a White police officer knelt on his neck for nearly nine minutes during an arrest for an alleged non-violent crime.

His death was captured on cellphone video and widely shared on social media, reigniting national discourse over police brutality and racial inequality.