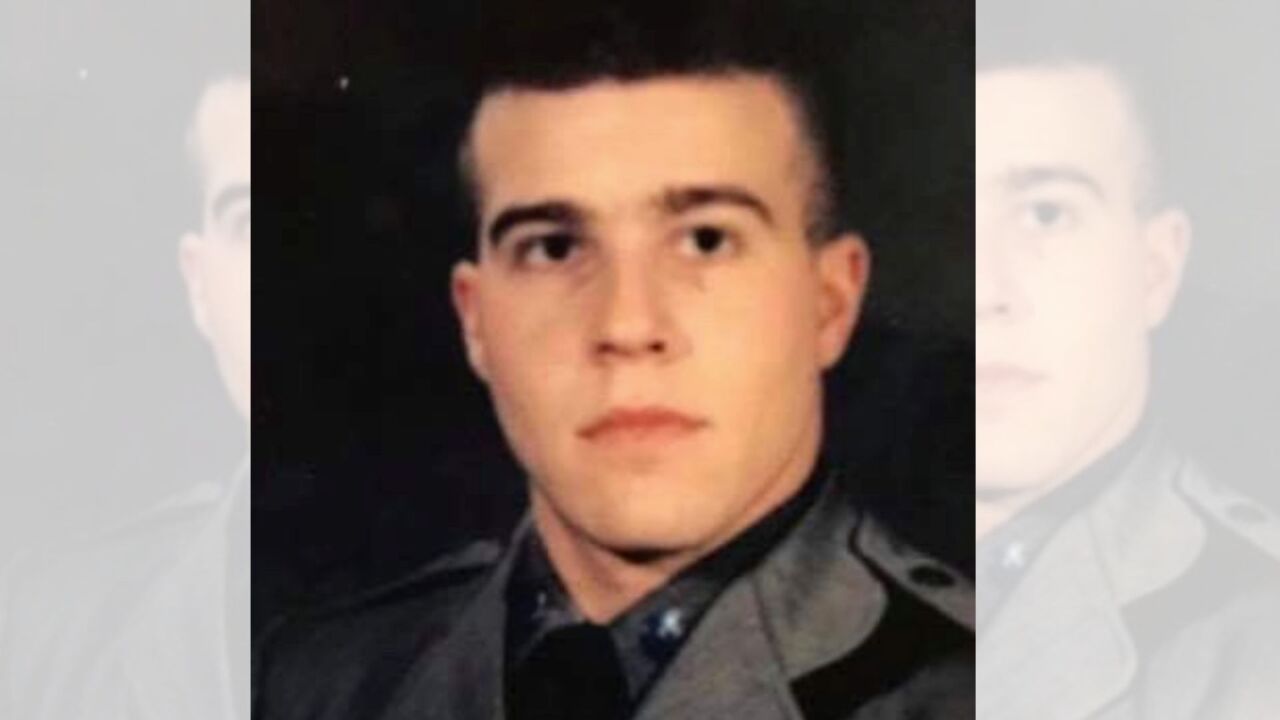 Ryan Fortini, a retired investigator of the New York State Police, died on Jan. 1, 2020 from cancer stemming from the 9/11 attacks

Investigator Ryan D. Fortini died on Jan. 1 from cancer stemming from his assignment to the September 11 attacks in 2001, state police said.

Following the 9/11 attacks, Fortini was assigned to aid with the search and recovery efforts in New York City.

Fortini went into retirement from the New York State Police after 16 years of service in 2015 because of his illness worsening, officials said.