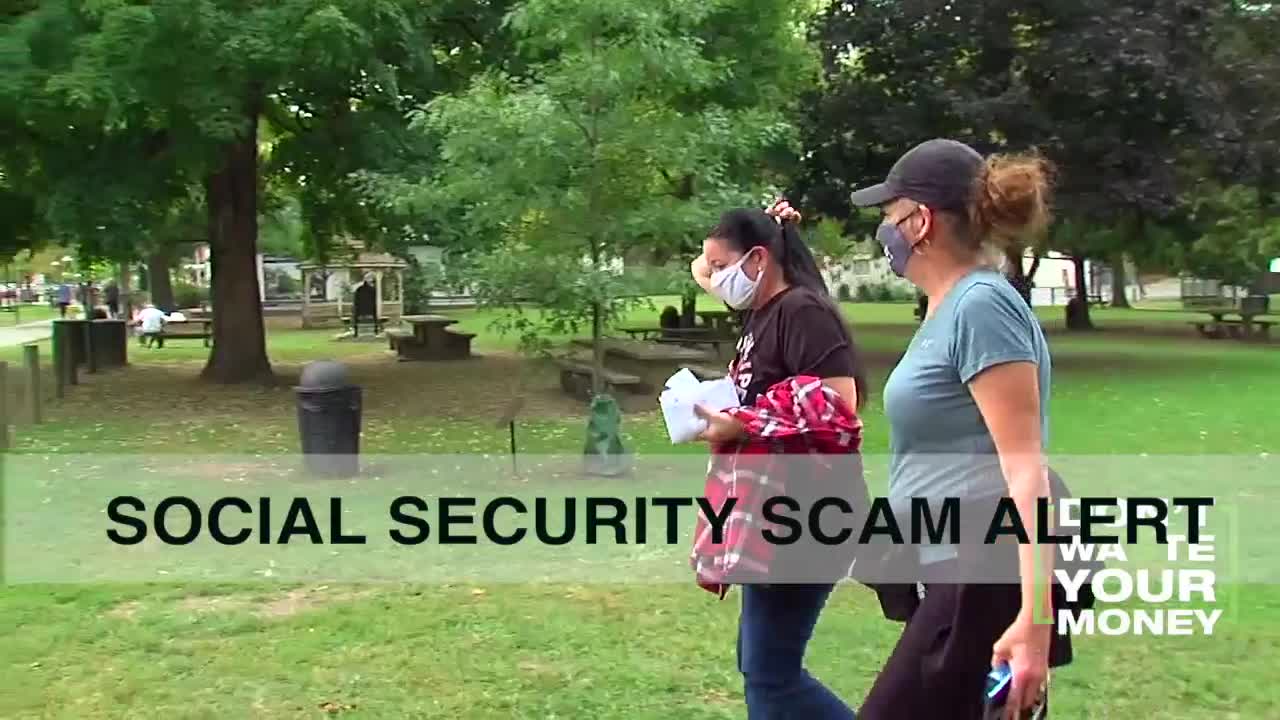 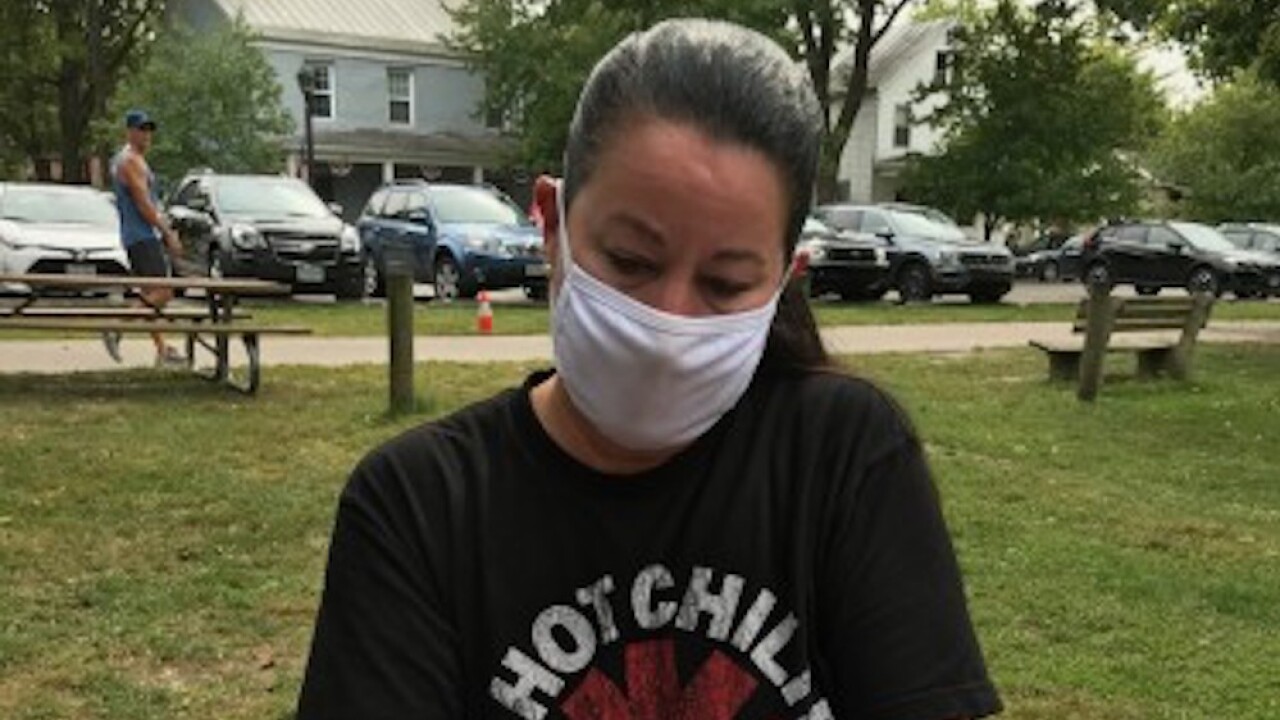 One of the worst phone scams in recent years is back again, and fraudsters are finding new victims while many have been distracted by the pandemic and the election.

Kendra Fleischmann is the latest to lose everything she had in her bank account to a Social Security scam — in her case, $4,000.

"I think it's tragic, especially how hard it is these days with COVID, and so many of us struggling," she said.

Caller claims number has been stolen by criminals

According to Fleischmann, the scam starts with a phone call from a man claiming to be with the Social Security Administration.

The fake agent claimed Fleischmann's Social Security number (SSN) had been used in connection with a crime.

"They told me someone had rented a car with my Social Security number and police found a bunch of drugs in the car," she said.

The caller said her SSN was "suspended," pending a criminal investigation. She said the fake agent told her her card had been suspended "for reasons of suspicious activity."

Fleischmann panicked and feared charges could be brought against her.

The "agent" told her that in order to avoid arrest, she would need to prove her identity.

"He told me I needed to empty my checking account or else it would be seized," Fleischmann said.

The fake agent said she needed to temporarily transfer the money to the government, after which the Social Security Administration would reimburse her.

He then instructed her to purchase $4,000 worth of Target gift cards, sending her to two different grocery stores to make the transactions.

Caller doesn't give you time to think

Like so many other people who have been targeted by the scam, Fleishmann never had a chance to think about what she was doing or ask a friend.

That's because the caller stayed on the phone with her the entire time she was buying gift cards.

"They had me on the phone the whole time, telling me I couldn't say anything to anybody," she said.

As a result, no one asked any questions.

Her friend, Jenn Gisse, feels stores need to do more to stop the scam.

"It seems like there should be some protocol that they would be alarmed by," Gisse said.

But Fleischmann was able to purchase the cards, and once back in her car, the "agent" asked her to read off the numbers.

"It pisses me off that people can do this and that they can't find them," Fleischmann said.

The good news? Gisse and other friends held a fundraiser, and raised more than half the money the scammer stole, helping Fleischmann as she heads into the holiday season.

Why stores and authorities can't stop the scam

The Social Security Administration and Federal Trade Commission are investigating the calls but say the scam originates in multiple places.

They have posted warning signs of the scam and have issued advice on how to handle such calls.

Unfortunately, stores in almost all cases will not reimburse the lost money. Target's policy is that once a gift card has been emptied, the money is gone forever.

Stores say they train cashiers to watch for gift card scams. But they say when a victim refuses to talk to the clerk, there is little the store can do to stop it.

It's up to all of us to remember the warning signs, so you don't waste your money.