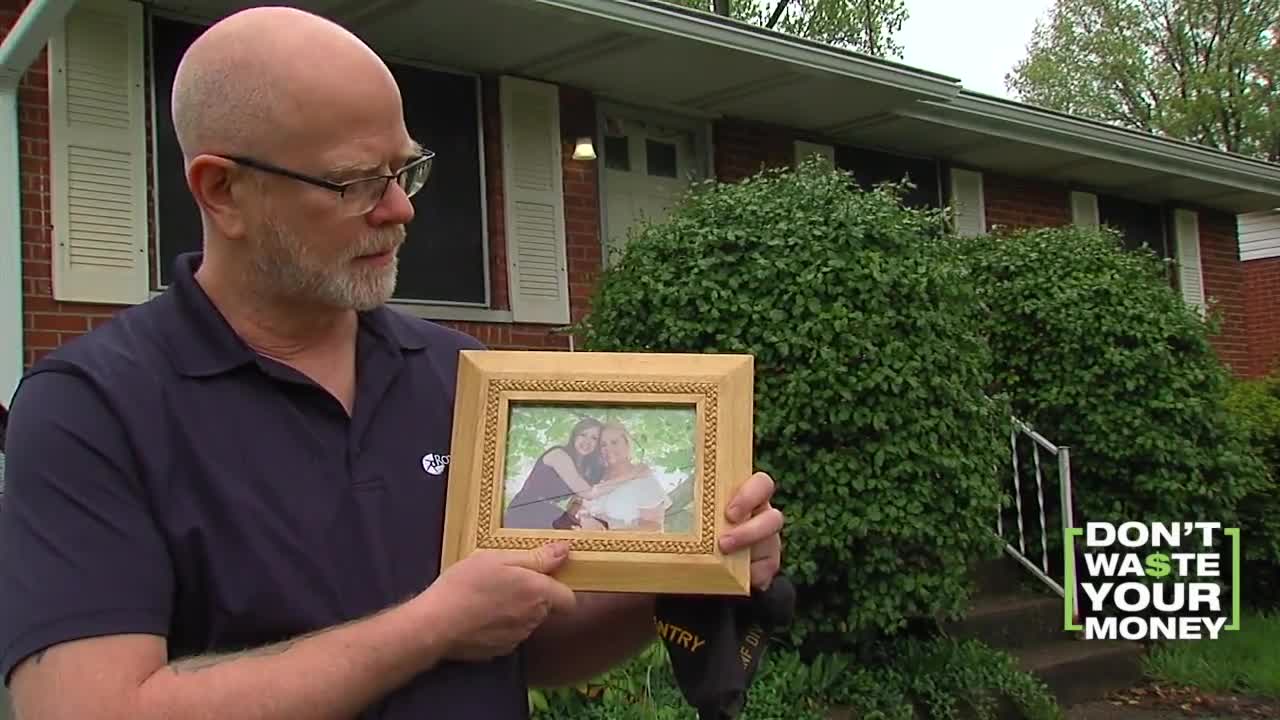 Thousands of recently deceased people are getting stimulus checks, and the IRS wants them back 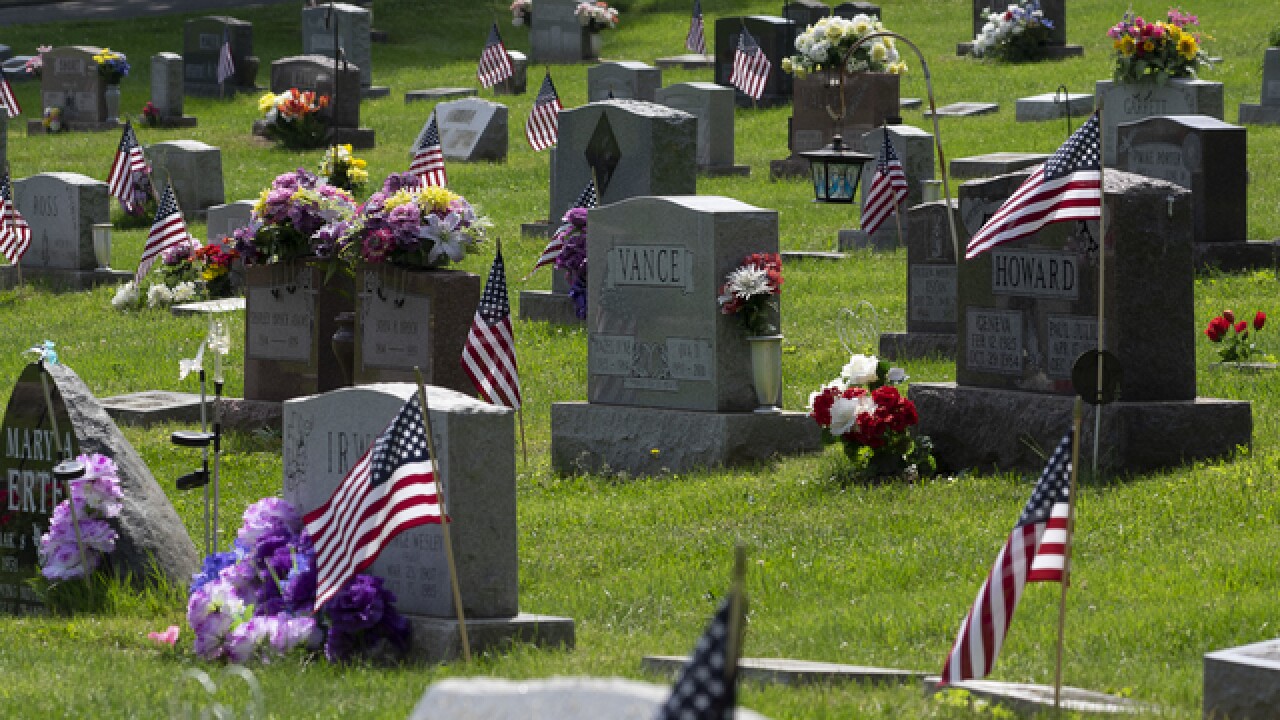 Bruce Bachlor is coping with a lot these days, after his beloved wife recently passed away from an illness.

With money tight, Bachlor was looking forward to receiving a $1,200 stimulus check.

"I was expecting a stimulus check to help with the bills," Bachlor said.

So he was thrilled to discover a deposit in his bank account the other day. But that thrill quickly wore off, because the IRS had not realized his wife had passed away.

Why deceased people are getting checks

It's happening to many grieving families, because the stimulus is based on last year's tax filing, which covers income from 2018.

Anyone who was still alive in 2018 is potentially a stimulus check recipient.

In its haste to get stimulus checks to workers as quickly as possible, the IRS is sending thousands of checks to people who have died, bringing back painful memories for those still grieving.

"They had gone off my income tax refund from last year, where I was able to claim her," Bachlor said.

So he tried to report the error, but says, "I tried contacting the IRS but all their offices are closed, and you can't call anybody."

In response to thousands of questions and complaints, the IRS on May 6 announced that taxpayers should not cash a stimulus check sent to a deceased person, or use directly deposited stimulus funds.

The agency is now providing mailing addresses on IRS.gov where you can send it back, depending on what state you live in.

Bachlor will do that, but he feels the government should have done its homework.

"I think there should have been a little more research done as to who is actually able to receive those checks legally," Bachlor said.

It is fair to ask for the money back?

In addition, some members of Congress feel it is wrong to ask people to return money sent to their recently-deceased spouse. They point out that during the 2009 Great Recession, the IRS ultimately allowed survivors to keep those checks.

Bachlor hates that he has to dwell on this now.

"Losing somebody is always difficult, and it brings back memories," he said.

The IRS issued the following statement: