How to shop Amazon Prime Day this week 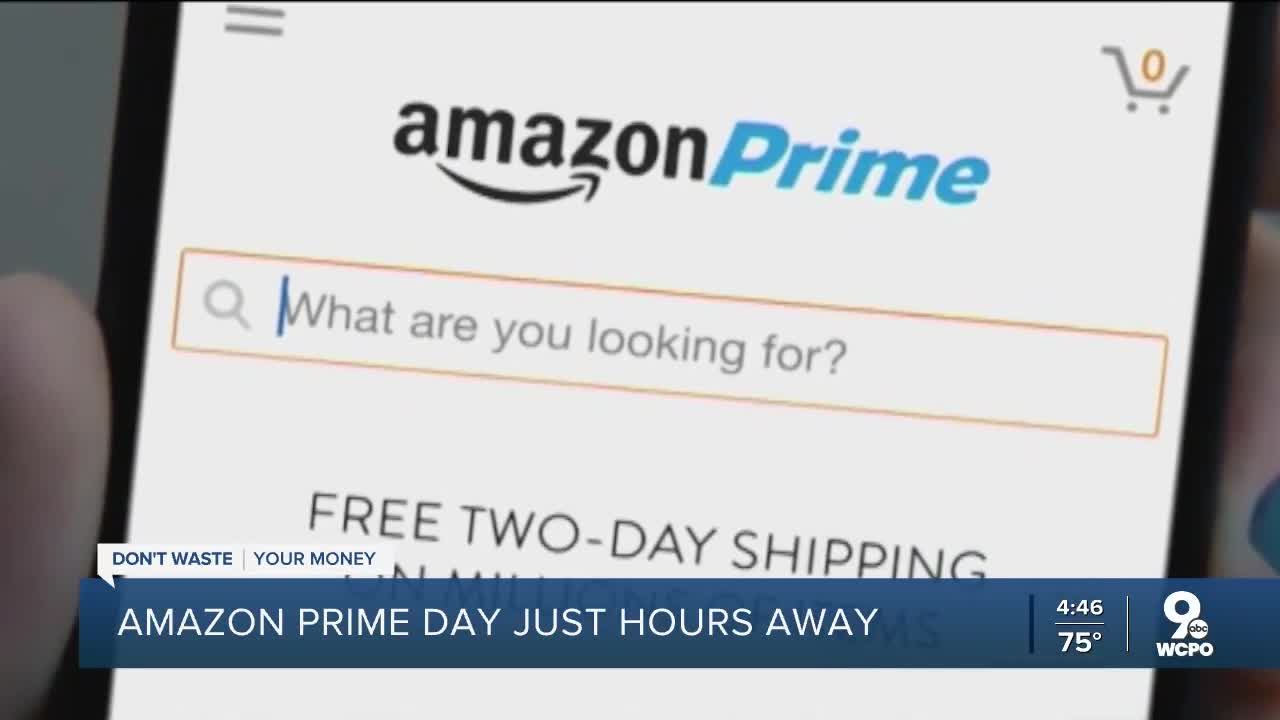 As Amazon Prime Day kicks off Tuesday morning, other retailers are matching with sales of their own 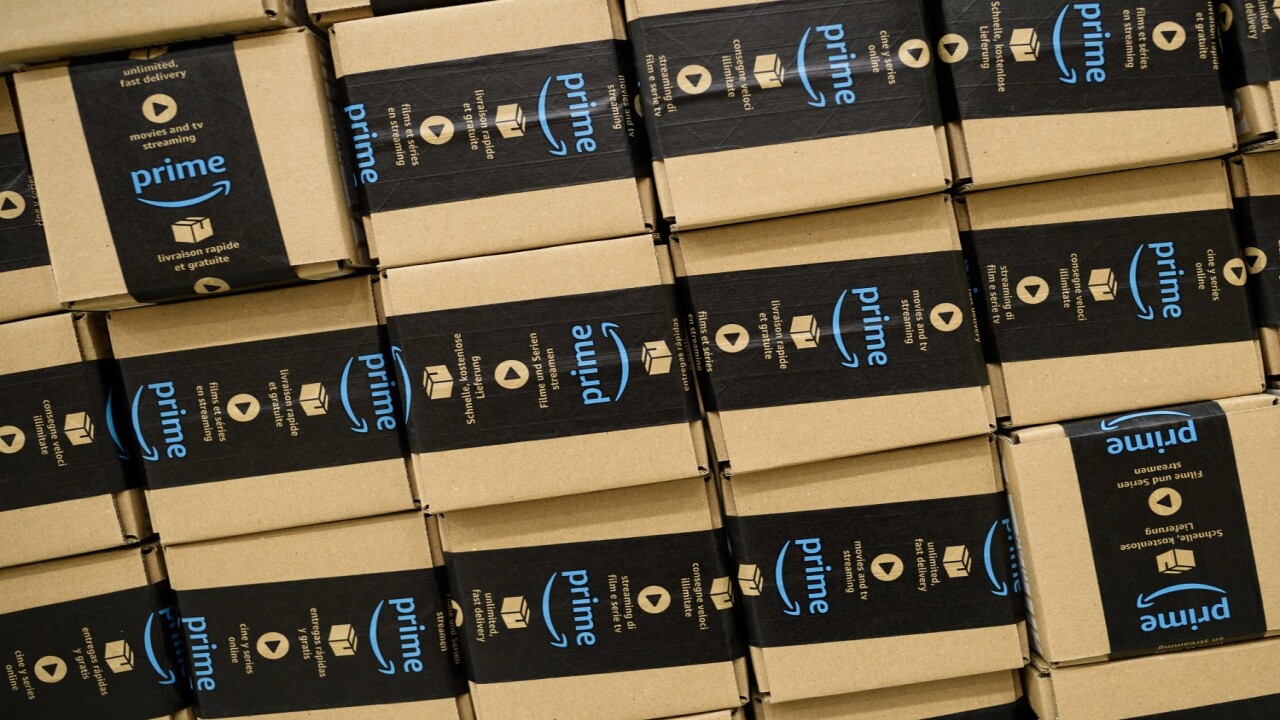 It may be three months late this year, but Amazon Prime Day 2020 has arrived, with two days of deals kicking off early Tuesday morning.

The pandemic delay may actually be a good thing for most shoppers. With many major stores closed Thanksgiving night this year, this week's sale kicks off an extended holiday shopping season.

Even better: Target, Walmart and Best Buy have announced sales of their own to compete with Amazon, and many of those sales are both in-store and online.

"I would advise people to make it a holiday shopping event if they are not already," she said. "I do think Amazon will be trying to emphasize that, given that we have seen shipping delays all year."

How to shop the big sale

But how do you shop it with no preview ads?

The one big downside of Amazon Prime Day compared with Black Friday is that Amazon does not list the deals in advance.

That's deliberate: It gets shoppers to come back to the site again and again for 48 straight hours. (It also drives employers crazy, knowing their workers are shopping all day.)

But it is possible to anticipate the sales, based on the past five years of Prime Days. Julie Ramhold expects big markdowns on all Amazon-related items, including:

Plus, she says, look for markdowns on lots of household items, from the Instant Pot to more obscure things.

"We're used to seeing random home and garden items on sale, whether it's an egg cooker for the kitchen or rug for the living room or something like that," she said.

She expects more emphasis on TVs and holiday gifts this year because shoppers are already getting into a Christmas shopping mindset.

How to find the best deals, even if you are not a Prime member

To catch the best bargains, you will want to check Amazon frequently. Some of the best deals are Lightning Deals that change hourly.

You can also set an email alert for specific items you want (such as a blender or certain TV), and get alerted when that item goes on sale.

The sale is only for Amazon Prime customers.

However, if you are not a member, Deal News says you can sign up for a 30-day free trial, then cancel on the 29th day so you are not charged the $120 annual Prime fee.

And with many in-demand items still in short supply (good luck finding an inexpensive bicycle), Ramhold says it makes a lot more sense ordering during Prime Day than waiting until after Thanksgiving.

Other retailers start holiday sales, too

One great thing about Amazon Prime Day is that even if you are not an Amazon Prime member and you have no plans to take part, competitors like Walmart, Best Buy and Target are also planning sales of their own.

"They do normally pay attention to Prime Day," Ramhold said.

Target has scheduled its Target Deal Days the exact same days, October 13 and 14, but with more of a focus on gifts and beauty items.

So with most stores closed Thanksgiving night this year, continued postal service delays and many items still on back order, Amazon Prime Day could be a great time to do much of your holiday shopping, so you don't waste your money.