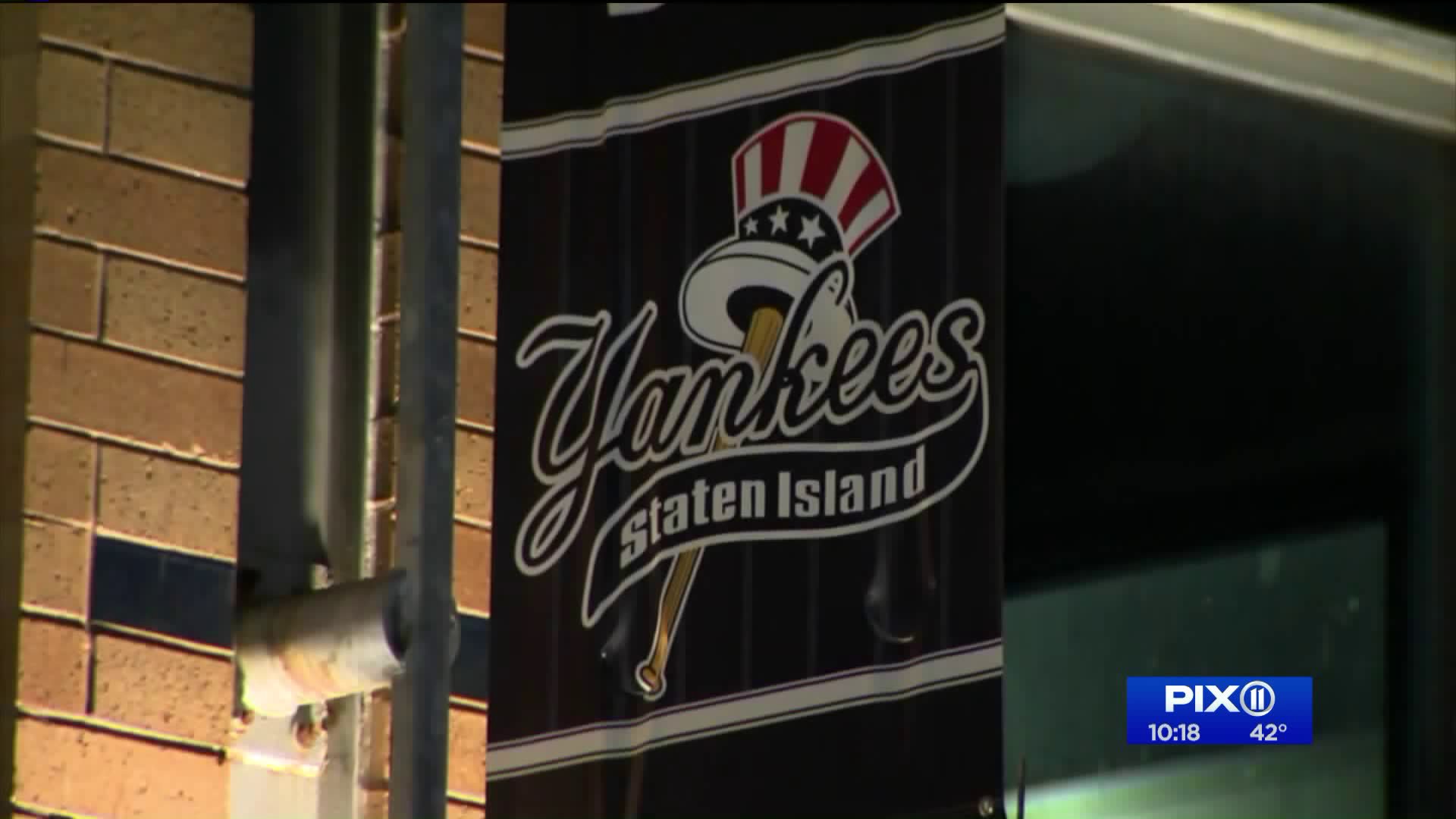 For so many players in the majors, their first taste of professional baseball comes with a single-A affiliate in the minors on teams like the Brooklyn Cyclones or the Staten Island Yankees.Right now there are 160 minor league teams across the country, but MLB wants to get rid of a quarter of those teams.

Democratic presidential candidate Bernie Sanders has met with baseball Commissioner Rob Manfred to discuss MLB’s proposal to that would drop 42 minor league teams from their leagues after the 2020 season.

MLB is negotiating a new agreement with the minors’ governing body. Its initial proposal primarily would impact lower-level teams in short-season leagues.