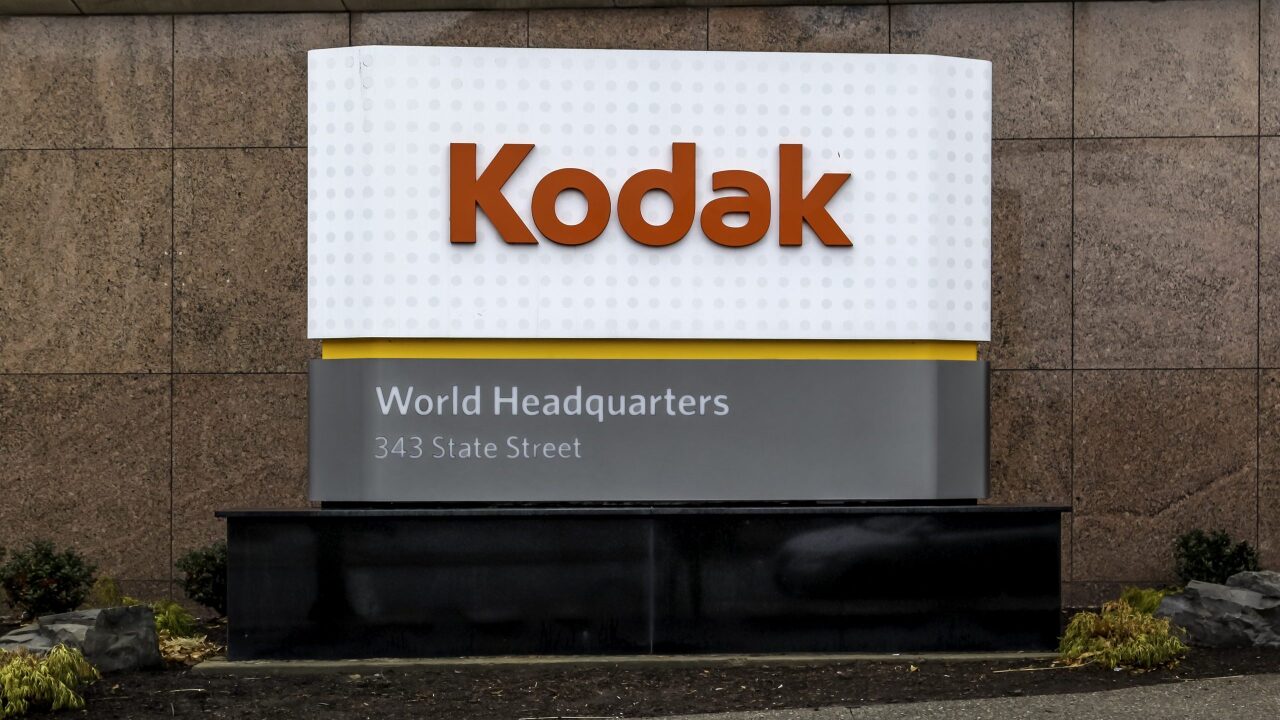 In 1880, a hobbyist photographer named George Eastman began manufacturing dry plates commercially. He formed the Eastman Dry Plate Company a year later with the goal of making photography as convenient as the pencil.  By 1900, the company was known as the Eastman Kodak Company. Kodak became a household name in easy-to-use cameras, allowing everyday people to capture memories in an instant.

But, now, the Rochester, New York-based company is switching gears. In light of a chronic national shortage of critical pharmaceutical components, Kodak announced it will expand its business to launch Kodak Pharmaceuticals.

This new arm of the Kodak company will produce up to 25% of the active pharmaceutical ingredients in non-biologic, non-antibacterial, generic pharmaceuticals. Currently, only about 10% of these components are made in the U.S.

This addition will bring new jobs as well. The company states it will support 360 direct jobs and an additional 1,200 indirect positions.

The project is the result of an executive order from President Donald Trump, allowing the U.S. Department of Defense (DOD) and the Development Finance Corporation (DFC) to collaborate in its response to COVID-19 under the Defense Protection Act (DPA).

“If we have learned anything from the global pandemic, it is that Americans are dangerously dependent on foreign supply chains for their essential medicines” assistant to the president and director of the Office of Trade and Manufacturing Policy at the White House Dr. Peter Navarro said in a press release. “This DFC-Kodak partnership is a big win for the use of President Trump’s DPA powers, a big win for New York, and a huge step forward towards American pharmaceutical independence.”

Eastman Kodak Company signed a letter of interest with the DFC, which will provide a $765 million loan to the company to support the launch of Kodak Pharmaceuticals, which will accelerate Kodak’s time to market. It will also help repurpose the company’s facilities in Rochester and St. Paul, Minnesota with better manufacturing and advanced technology.

Kodak has been involved in pharmaceuticals in the past. In 1988, the company acquired Sterling Drug, Inc. in an attempt to diversify and boost its life sciences division. However, it sold the health-related portion of its business in 1994.