It's a G Thing

G Thing: East Side House's 'Post-Secondary Pathways' program is helping teens realize their potential with a pathway to employment 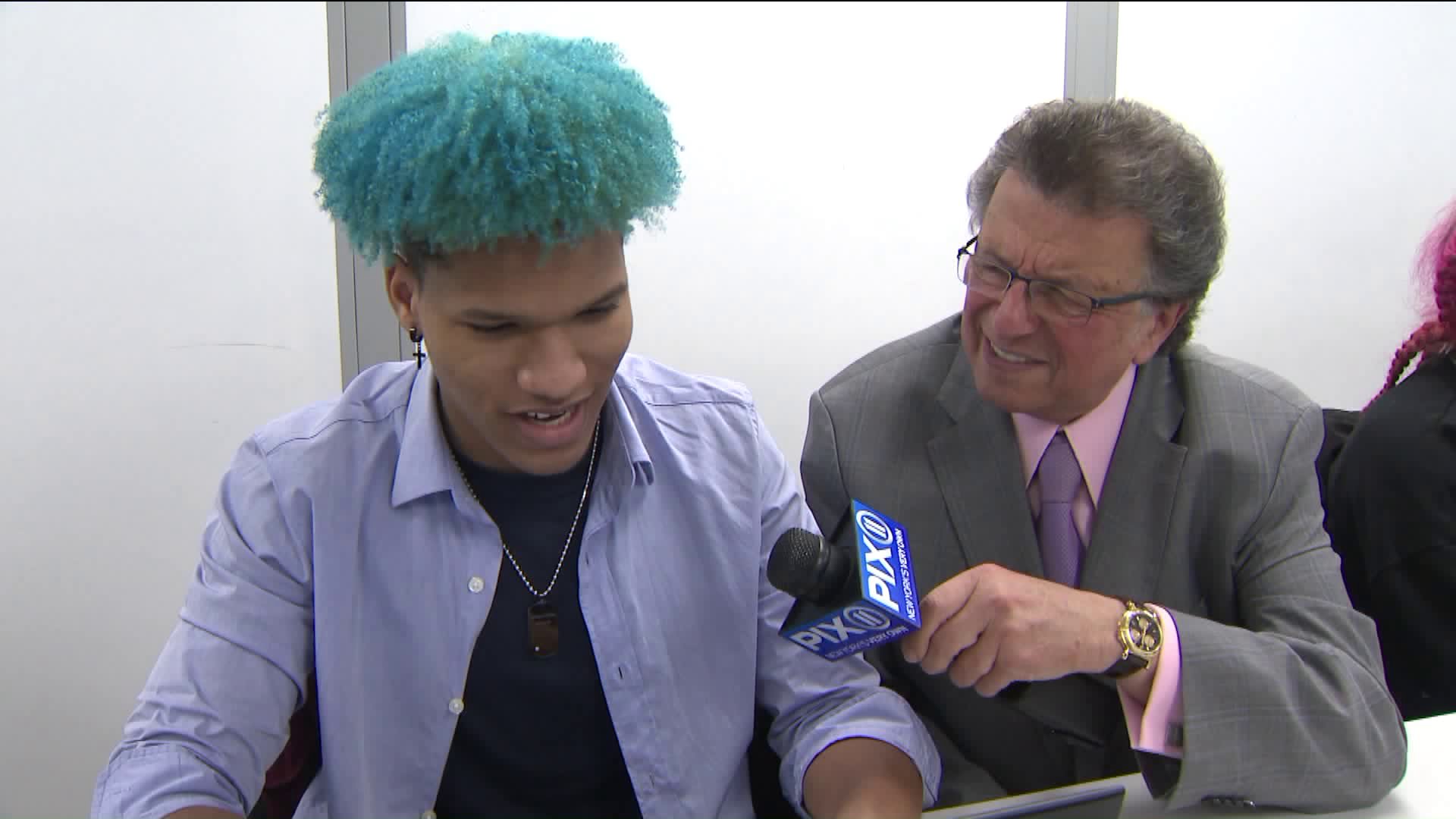 For years, East Side House Settlement has been helping educate and uplift underserved communities across the city. But it’s their newest program that’s helping young people realize their potential and help offer a pathway to employment.

For years, East Side House Settlement has been helping educate and uplift underserved communities across the city. But it’s their newest program that’s helping young people realize their potential and help offer a pathway to employment.

Alfredo Del Rio teaches computer skills to teens at the East Side House Settlement in the Bronx.

“I was exactly in their shoes,“ he explained Alfredo.

Alfredo is a graduate of East Side House House’s Post-Secondary Pathways, or PSP program. It offers skills and certifications to at-risk kids who may not be heading to college.

While the skills Alfredo learned in the PSP program could get him a job someplace else making more money, Alfred said, “I think it’s better to give back...that's what I want to do.”

Giving back to kids like 18-year-old Marcus Brown, who said his father’s death inspired him to enroll in the PSP technology program.

“I was really like man, I`m not doing too good with my life and I need to better myself because that's what he would have wanted,” said Marcus.

Jahaira Gonzalez is graduating high school in June and wants to be a phlebotomist and anesthesiologist. Jahaira is on the PSP’s healthcare track and will be certified and ready to work by the time she gets her diploma.

“I will be very successful soon I`m hoping,” said Jahaira.

East Side House has been helping kids for years, but the Post-Secondary Pathways program is relatively new. In the two years since it started around 400 kids have signed up and 200 have been placed in jobs.

“You cannot train people without the end goal being a job,” said Daniel Diaz, the executive director of East Side House, “Why do kids go to school? They go to school to get a job, and that's what we're trying to do here at East Side House.”

East Side House relies on private donations to support their programs like Post-Secondary Pathways.

Their next fundraiser is on April 9th at the Javits Center. It’s a Gala Preview for the New York Auto Show, an exclusive preview before the show opens to the public. For more information you can visit the website here. http://galapreview.org/