Group robs pizza deliveryman, stabs him in both legs in Brooklyn 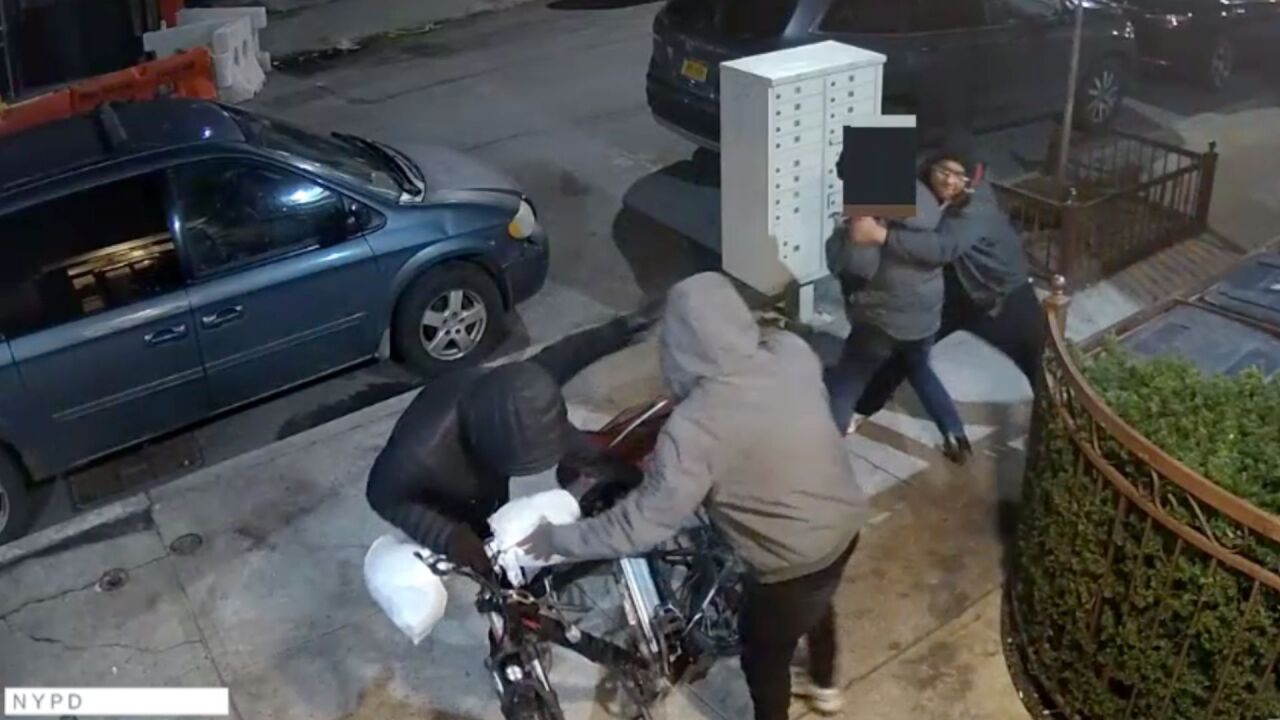 NYPD
Surveillance image of a group of five men who robbed and stabbed a pizza deliveryman in Williamsburg, Brooklyn on Saturday, Feb. 8, 2020. 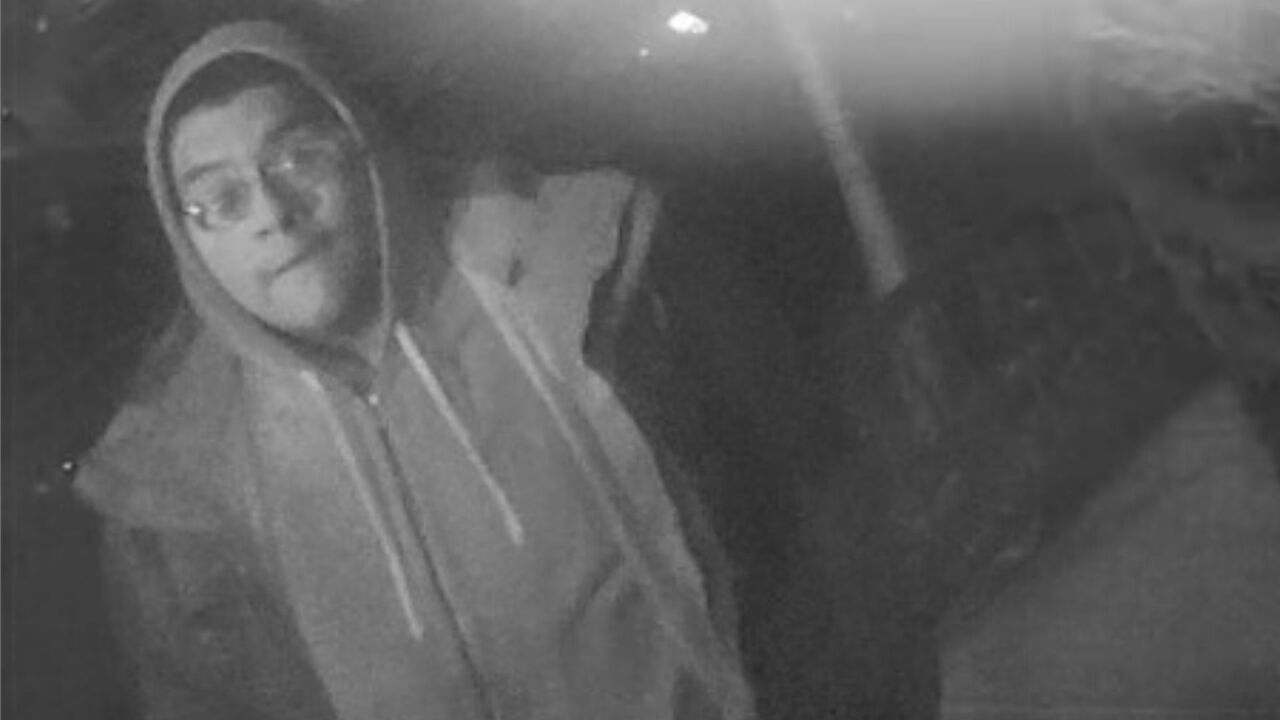 After dropping off an order, the 20-year-old deliveryman was leaving a building on Walton Street near Marcy Avenue when he was approached by five men around 4:30 a.m. on Saturday, Feb. 8, officials said.

One of the men stabbed the deliveryman in his right and left legs, police said. They said they'd kill him if he didn't hand over his belongings.

They took his bike, phone, cash, coat and a pizza, before fleeing toward Union Avenue, officials said.

The victim sustained a puncture wound to each of his legs was taken to a local hospital by EMS, authorities said.

Shocking video: A group robbed a pizza deliveryman after stabbing him in both legs in Williamsburg, Brooklyn, police say.

No arrests have been made. The NYPD has released the shocking surveillance footage above of the violent robbery.