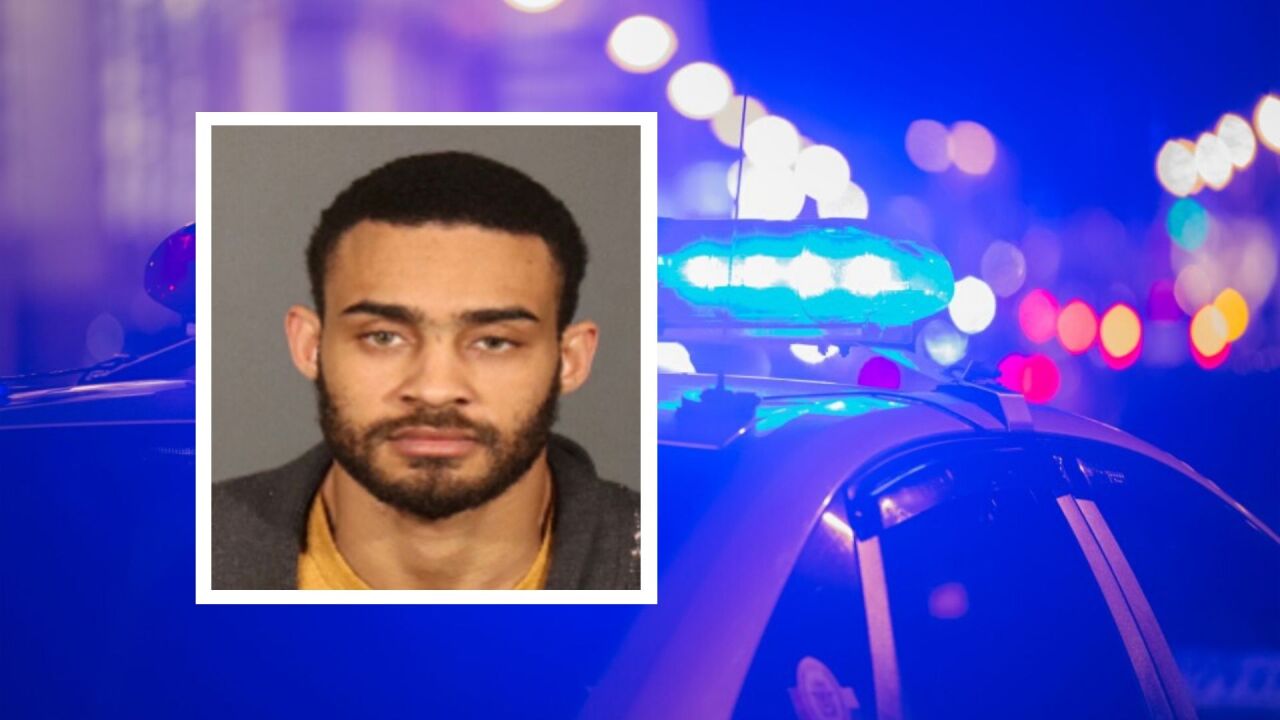 Ediberto Santana, reputed leader of &quot;Sunset&quot; sect of the Trinitarios gang, among seven arrested in a bust on Tuesday, Jan. 14, 2020, according to law enforcement sources. 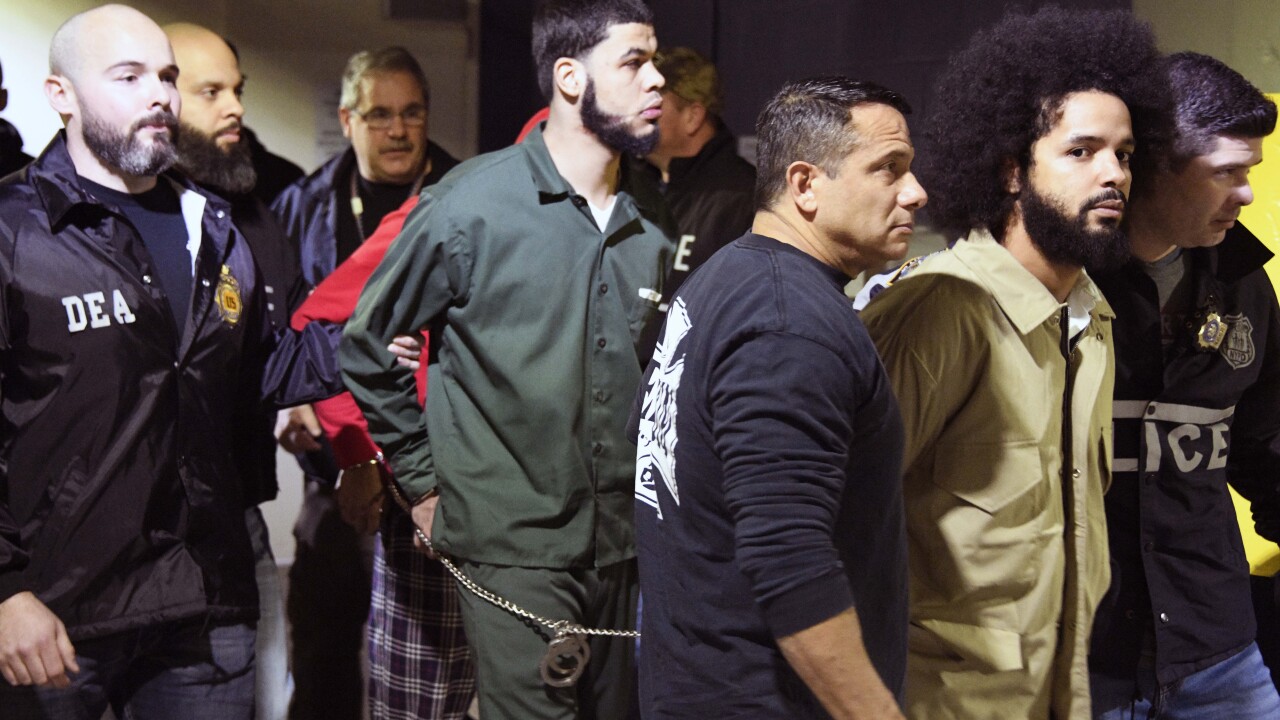 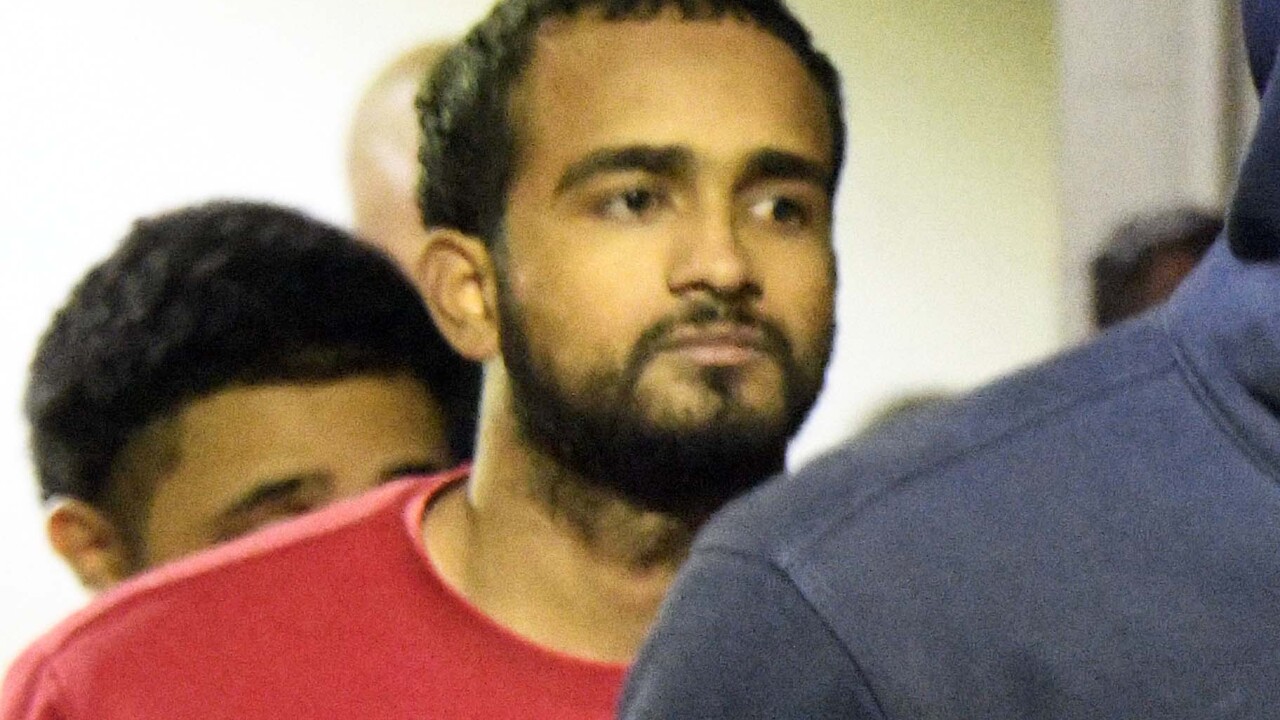 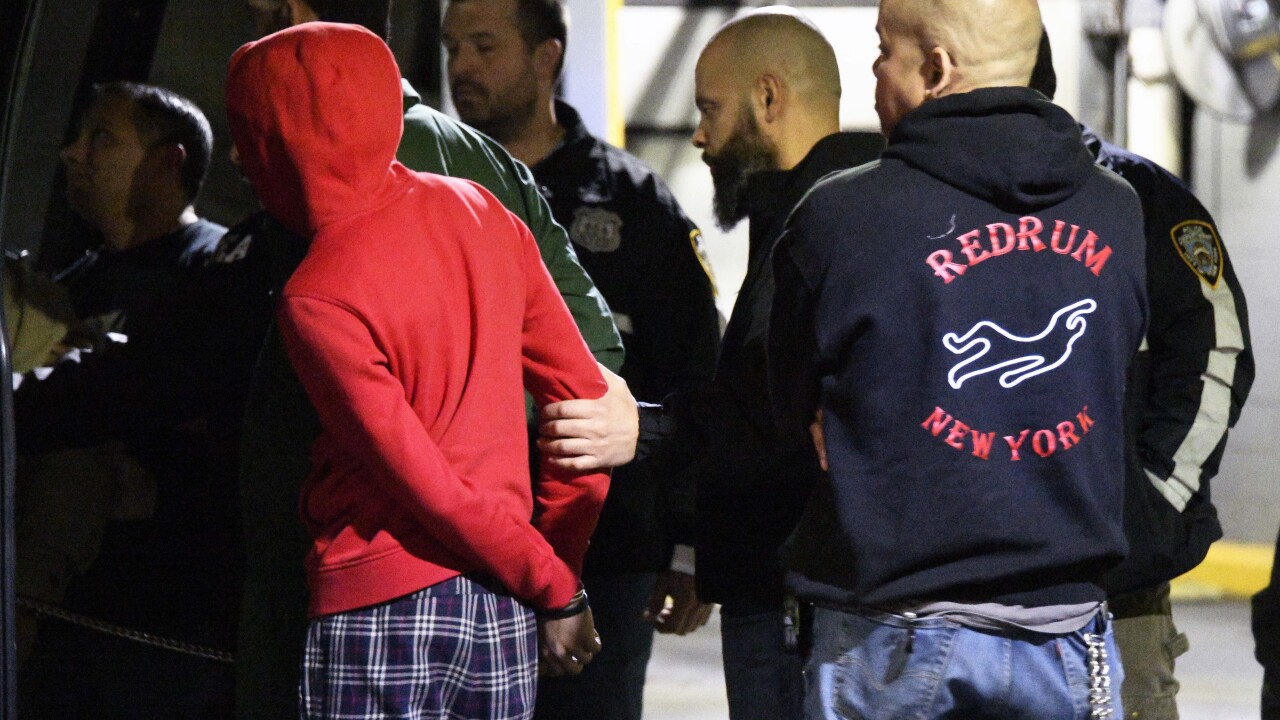 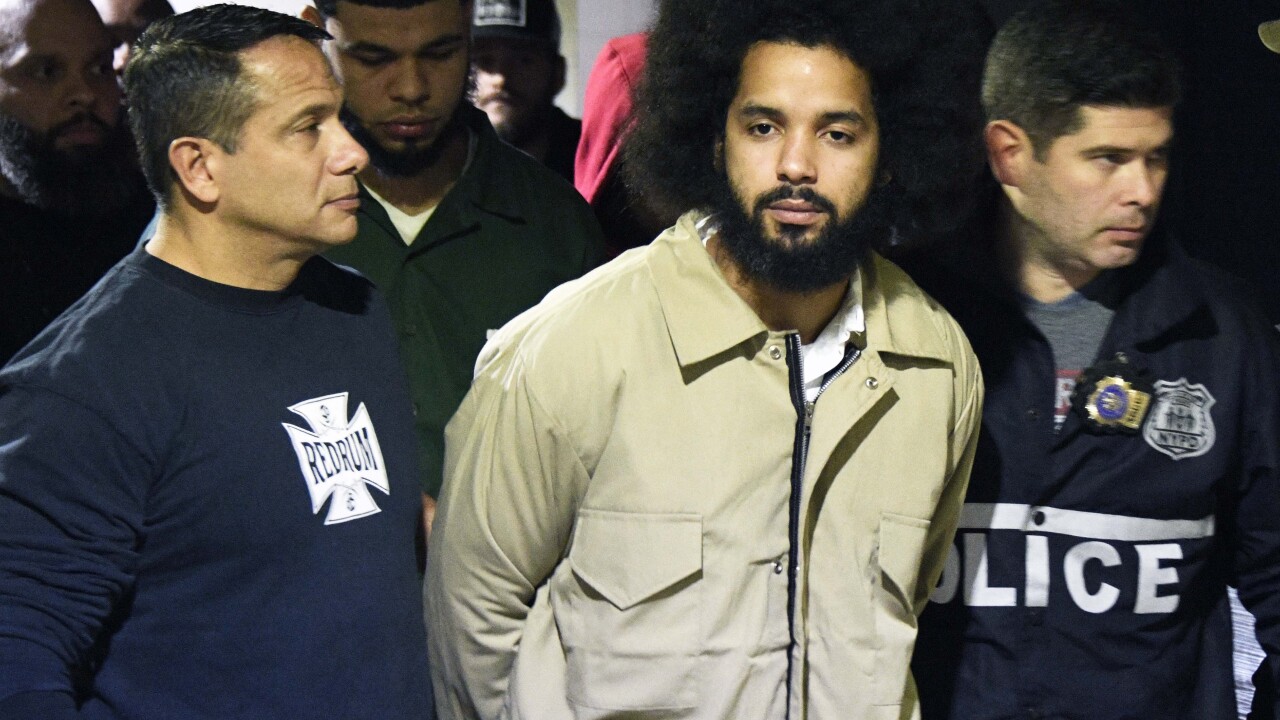 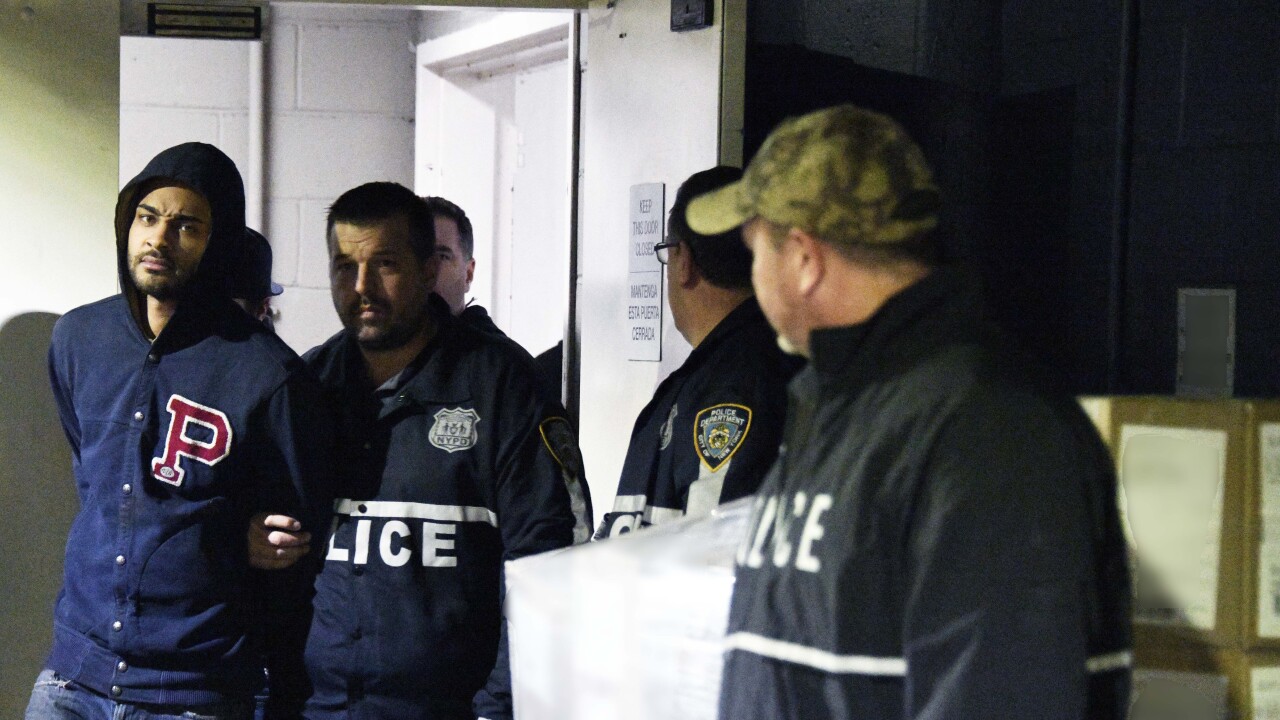 NEW YORK — Federal and NYPD officers continued their pursuit of violent Trinitarios gang members with another round-up of suspects Tuesday morning on murder and racketeering charges, according to law enforcement sources.

Santana was picked up early Tuesday morning with the six others and is being charged in connection with two 2013 murders in the Bronx.

Some of Santana’s family members and friends have since written to PIX11, insisting he is an innocent man.

“Today’s arrests reemphasize that the Trinitarios have put New Yorkers in the cross hairs of gang violence and crime," DEA Special Agent in Charge Raymond Donovan said. "Throughout this investigation, two murders and numerous violent crimes including assaults, robberies, and drug trafficking were uncovered."

The Trinitarios gang became a household name after the mob attack on 15-year-old Lesandro "Junior" Guzman-Feliz in June 2018.

The chase of Guzman-Feliz — and his subsequent fatal stabbing with multiple knives and a machete on a sidewalk outside a Bronx bodega — was captured on more than a dozen surveillance cameras and horrified people around the world.

The teen was just finishing his sophomore year in high school and had been a member of the NYPD's Explorers program. His mother said he wanted to be a police detective one day.

Police said Guzman-Feliz was targeted, because members of the "Los Sures" set mistakenly believed he was a member of the rival "Sunset" crew, which is active in Brooklyn, the Bronx, and Manhattan.

This latest round-up does not involve charges related to Guzman-Feliz's murder and focuses on other alleged killings and assaults. Details of the arrests are expected to be released by authorities later Tuesday.

Five men affiliated with "Los Sures" were convicted of murder in the first degree in the Guzman-Feliz case last year and received lengthy sentences, including up to to life in prison.

Two men who took part in the chase of Guzman-Feliz became star witnesses for the prosecution in the first trial.

The Trinitarios gang is a Dominican-American organization founded in the jail system that’s believed to have more than 1,000 active members in New York City. Some put that number as high as 3,000. The gang is involved in narcotics trafficking, robberies, and credit card fraud, according to multiple law enforcement sources.