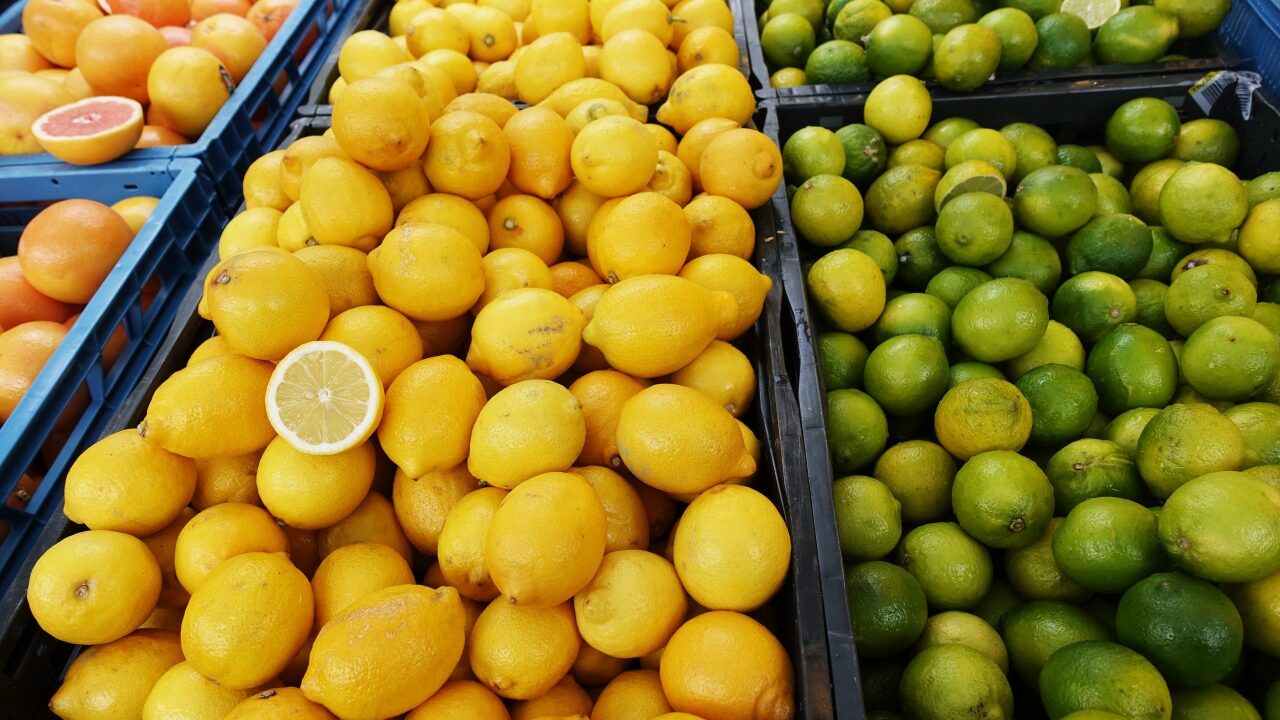 It’s time to take a quick look in your refrigerator and pantry once more. The FDA has announced a recall for several types of citrus fruits as well as potatoes sold in several states and at multiple retail stores.

Freshouse II, LLC of Salisbury, North Carolina has voluntarily issued a recall of Valencia oranges, lemons, limes and organic limes as well as red B potatoes. The products were sold in a variety of weights under multiple brand names.

Fortunately, no illnesses associated with this recall have been reported to date.

The company initiated the recall after it identified Listeria monocytogenes on a piece of equipment at a packing facility during routine testing. Along with recalling produce packaged in the facility, the company has ceased production and distribution on the equipment in question while taking corrective action to resolve the issue and prevent recurrence.

The products being recalled were shipped to retail distribution centers and wholesalers in Maryland, North Carolina, Pennsylvania, South Carolina and Virginia. The fruits and potatoes are sold under the following brand names.

The produce was sold in the following weights and packages.

In addition, the products were sold in 40- and 50-pound bags and boxes in bulk to wholesale distributors.

If you believe you have purchased one or more of these products, you can check the UPC codes on the recall page. The FDA recommends either destroying the items so they can’t be consumed by others or returning the products to the store from which you purchased them for a full refund.

Wegmans has alerted customers who purchased affected products using their Shoppers Club cards via automated phone calls. It has additionally recalled some seafood and restaurant food items that used the citrus fruits involved in the recall.