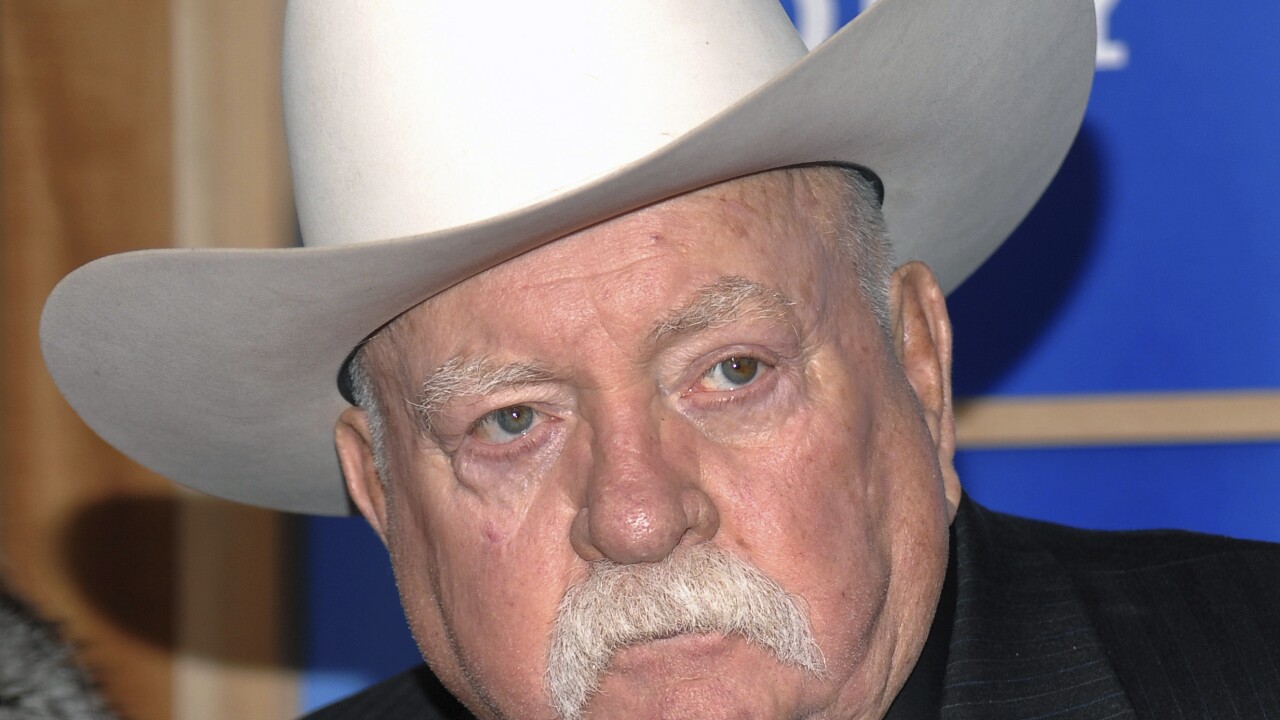 Evan Agostini/AP
Wilford Brimley attends the premiere of "Did You Hear About The Morgans" at the Ziegfeld Theater in New York on Dec. 14, 2009.

LOS ANGELES — Wilford Brimley, who worked his way up from movie stunt rider to indelible character actor in films including “Cocoon” and “The Natural,” has died. He was 85.

Brimley’s manager says the actor died Saturday morning in a Utah hospital. She says he was on dialysis and had several medical ailments.

Brimley was a familiar face for a number of roles, often playing gruff characters like his grizzled baseball manager in “The Natural.”

Brimley’s best-known work was in “Cocoon,” in which he was part of a group of seniors who discover an alien pod that rejuvenates them.

Brimley was also recognizable to many as a longtime pitchman for Quaker Oats and medical supplier Liberty Medical.