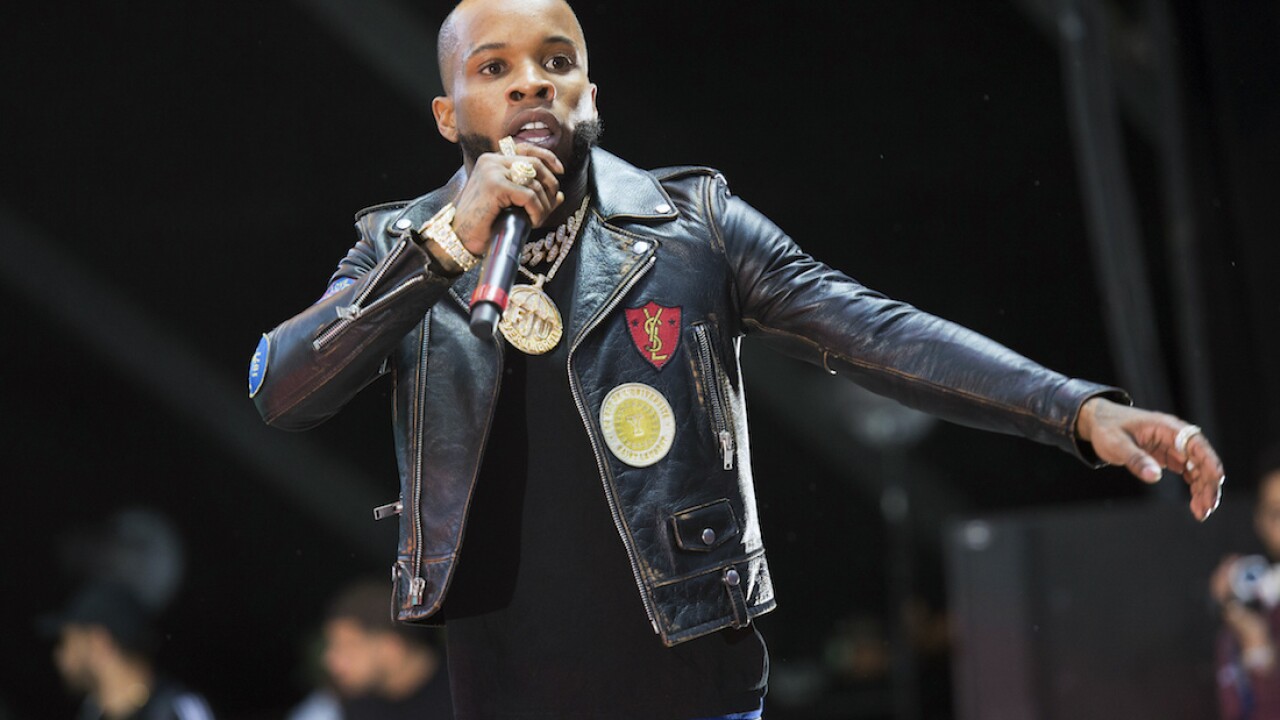 LOS ANGELES — Rapper Tory Lanez has pleaded not guilty through his attorney to felony assault charges in the July shooting of hip-hop star Megan Thee Stallion.

Lawyer Shawn Holley entered the plea Wednesday in a downtown Los Angeles courtroom to counts of assault with a semiautomatic firearm and carrying a loaded, unregistered firearm in a vehicle.

Lanez was charged in October after months of speculation and publicity surrounding the July 12 incident in the Hollywood Hills.

Prosecutors said he fired on Megan Thee Stallion when she got out of an SUV during an argument.