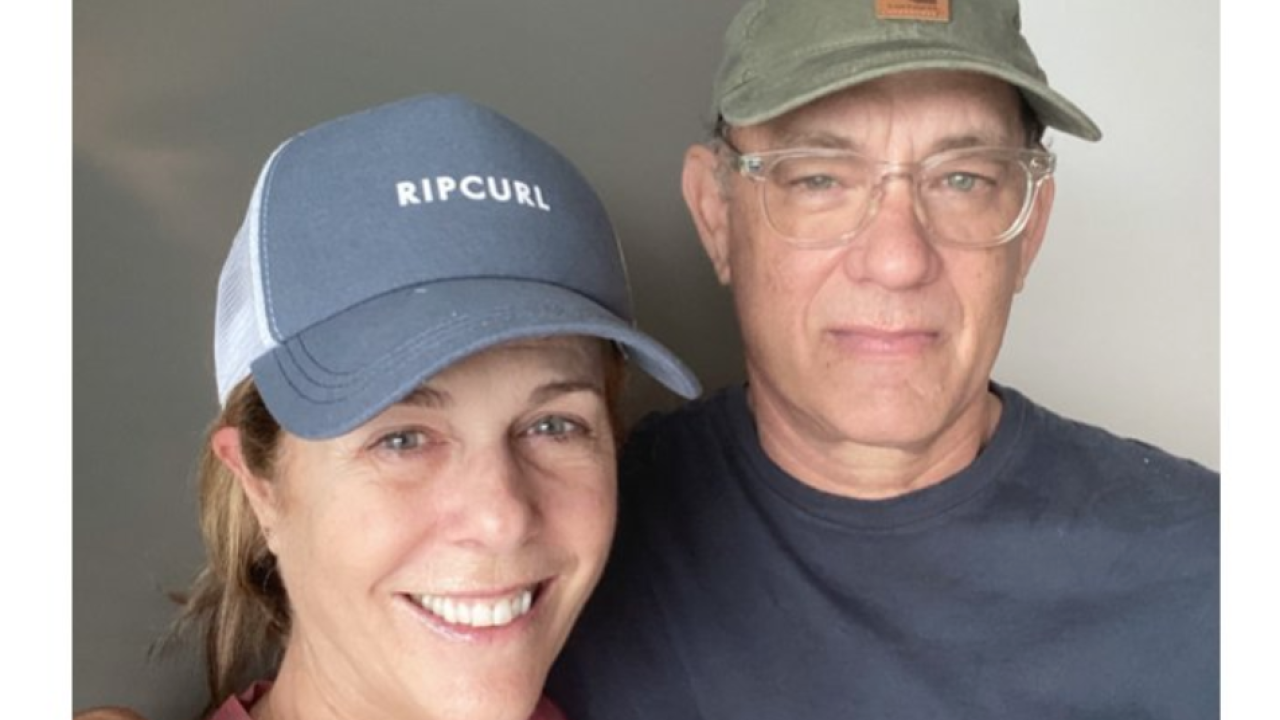 NEW YORK — Tom Hanks says he has the “blahs" but no fever as he and his wife Rita Wilson remain in isolation after contracting the coronavirus.

A representative for the Oscar-winner confirms the pair have been released from a hospital and are in self-quarantine in Australia.

The couple arrived in Australia in late January on the Gold Coast where an untitled Elvis Presley biopic directed by Baz Luhrmann was to be shot.