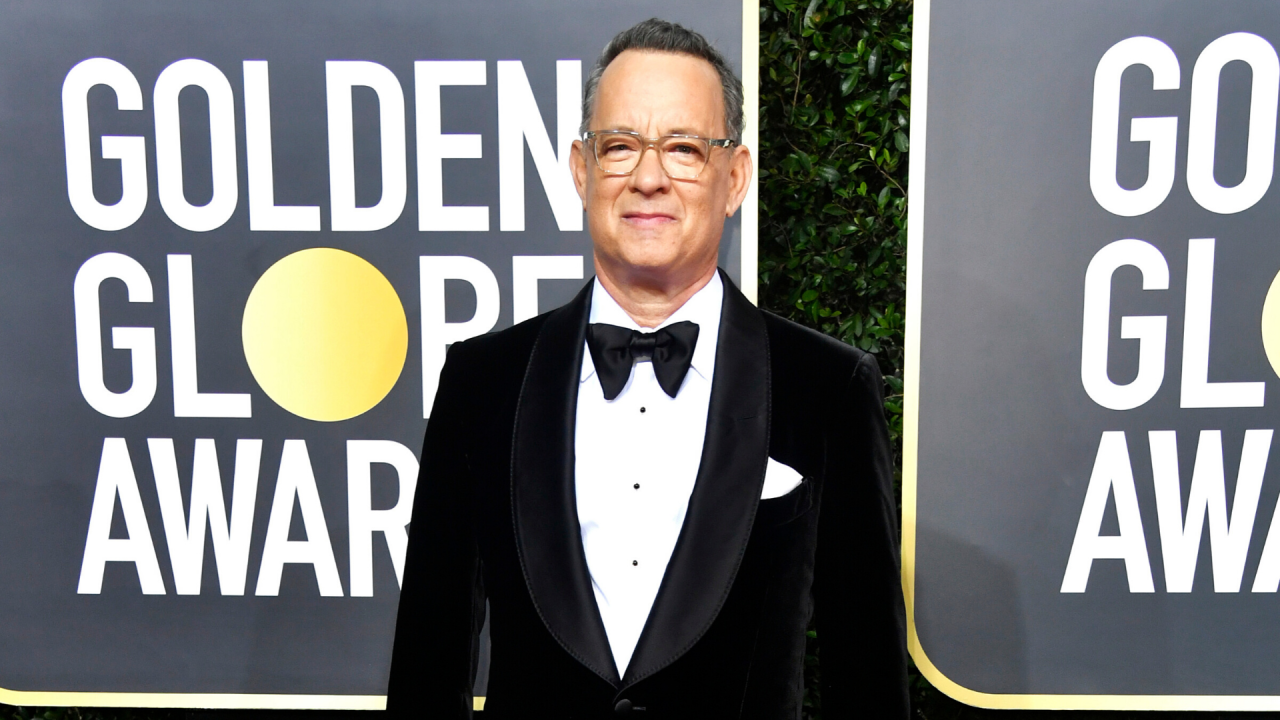 BEVERLY HILLS, Calif. — Just like he has throughout his four-decade career, Tom Hanks went straight from laughs to tears as he accepted the Cecil B. Demille Award at the Golden Globes.

Hanks accepted the award from presenter Charlize Theron after a clips package that began with his second career role in 1980 on the schlocky TV series “The Love Boat.”

“Most of the people in this room, I would pay to see them to get their cars washed,” Hanks said to open his speech, then asked the crowd of Hollywood luminaries for a show of hands. “Can I just say honestly, really, really, tell the truth now, how many people in this room have a clip package that includes ‘The Love Boat?’”

After apologizing for having a cold, Hanks looked at one of the front tables at the Beverly Hilton, and immediately turned around, leaving many in attendance confused.

He turned back around with tears in his eyes.

“A man is blessed with a family sitting down front like that,” He said to wife Rita Wilson and his kids at the table with her. “I can’t tell you how much your love means to me.”

He shifted from laughs to tears throughout the rest of the speech.

“It’s the cold,” he said after breaking down again.