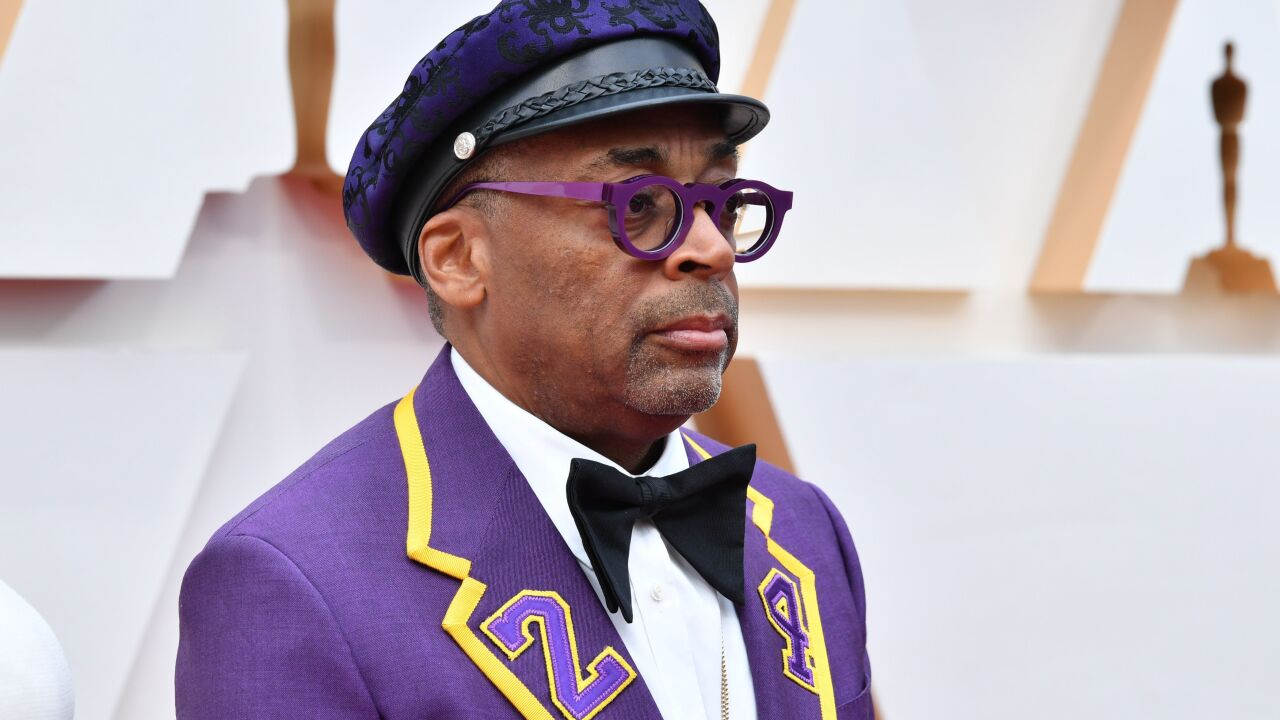 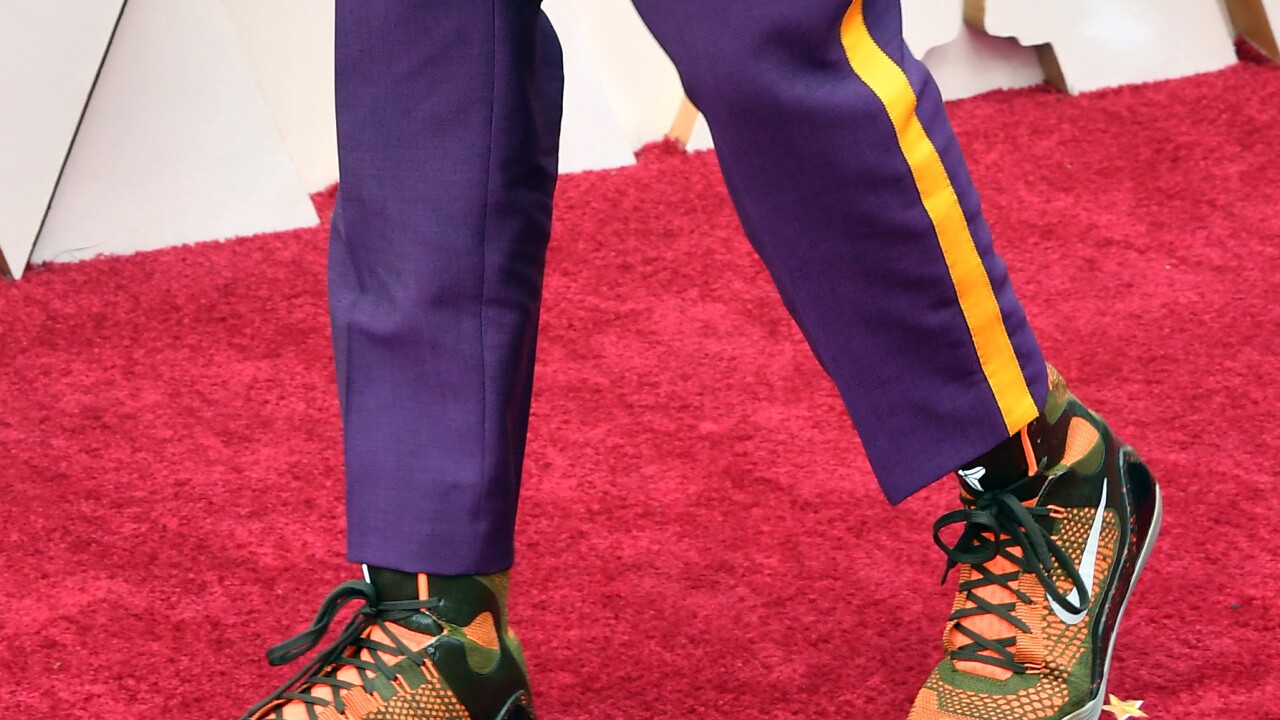 The “BlacKkKlansman” director wore a purple suit trimmed in yellow adorned with Bryant’s No. 24 on the lapel and back. He also wore a pair of Bryant’s Nike sneakers.

Lee walked the red carpet in a purple suit last year, too — a nod to late musical artist and close friend Prince.

Bryant, who died Jan. 26 in a helicopter crash, will be part of the Oscars' In Memorium segment.

Roots frontman Questlove said Bryant was “a great person, a stand-up guy.” The Philadelphia native recalled the waves Bryant made in 1996 when he convinced Brandy to be his date at prom. Bryant and Questlove had since struck up a friendship based in part on their Philly upbringings.