See all the biggest winners at the 2020 Grammy Awards 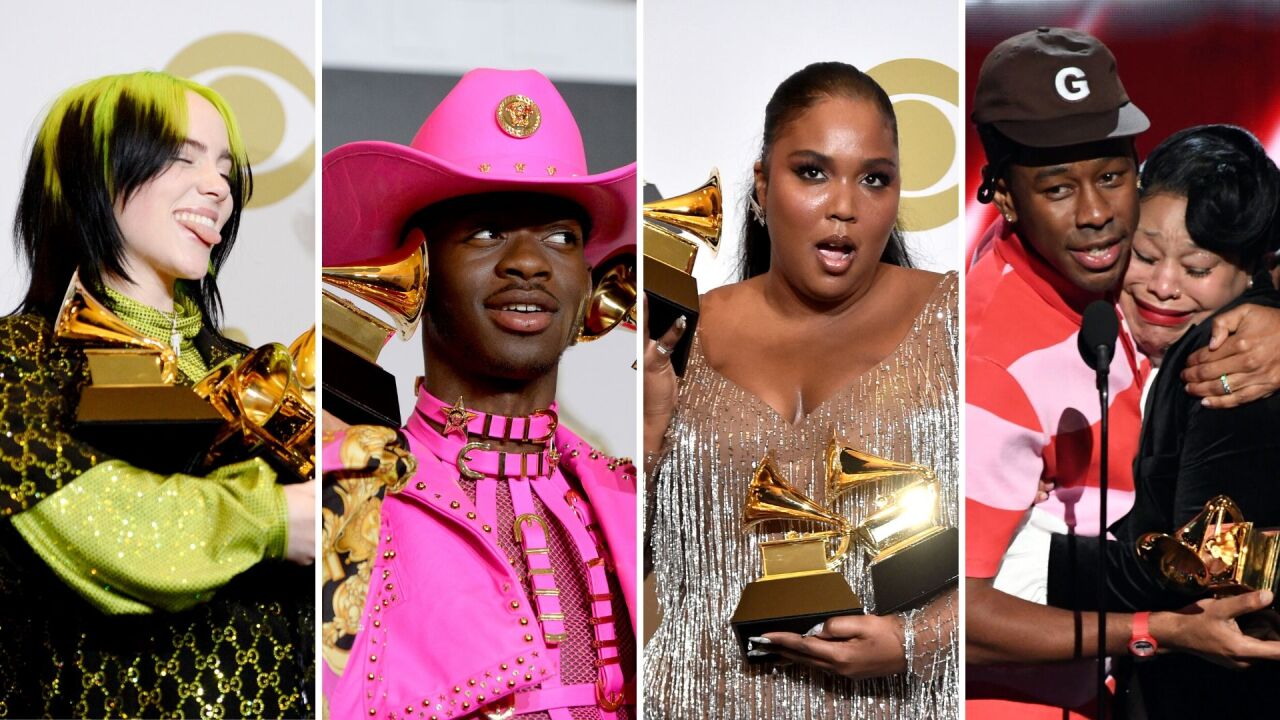 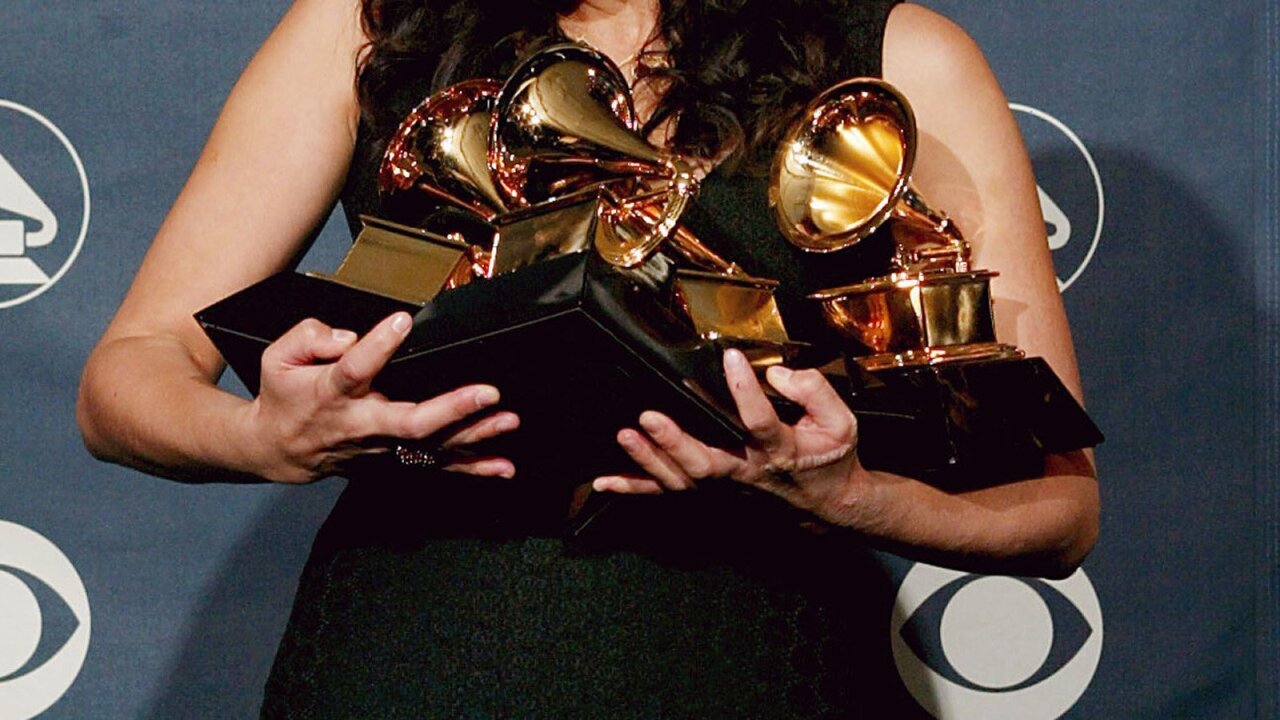 Lizzo has won the Grammy for best pop solo performance for “Truth Hurts." She also won best traditional R&B performance for “Jerome” and best urban contemporary album for “Cuz I Love You (Deluxe)” during the Grammy Awards pre-telecast ceremony Sunday at Staples Center in Los Angeles.

“This whole week I've been lost in my problems, stressed out," Lizzo said as she accepted her third award. "Then in an instant all of that can go away.”

The 18-year-old Eilish won best pop vocal album for “When We All Fall Asleep, Where Do We Go?” and her brother and musical partner Finneas won best engineered album and producer of the year.

The late Nipsey Hussle has won his first Grammy Award.

Lauren London, Hussle’s partner and the mother of his child, accepted the award with several members of Hussle’s family.

London called Hussle “a phenomenal vessel” who “did it not just for the awards, but for the people.”

Less than two months later, he was shot and killed at age 33 as he stood outside his clothing store.

The Netflix film weaves together Beyoncé’s 2018 performances at the Coachella music festival, which included numerous nods to historically black colleges and universities.

Producer Steve Pamon in accepting the award said those working to graduate from the institutions are their inspiration. He also praised Beyoncé for her leadership on the project.

The superstar did not attend the pre-telecast ceremony where her Grammy win was announced.

Michelle Obama is a Grammy winner.

The former first lady won her first Grammy Award on Sunday for best spoken word album for the audio book of her 2019 memoir “Becoming.”

Obama was not on hand to accept the award handed out at the Staples Center in Los Angeles during the Grammys pre-telecast ceremony.

Her husband, former president Barack Obama, has two Grammys in the same category, one for his 2005 audio book “Dreams of My Father” and another for his 2007 audio book “The Audacity of Hope.”

At age 61, Tanya Tucker has won the first two Grammy Awards of her career, 48 years after her first hit at age 13.

Tucker won best country album Sunday during the pre-telecast ceremony at Staples Center in Los Angeles for “While I’m Livin’,” her first album of original material in 17 years.

She also won best country song for “Bring My Flowers Now,” which is also nominated for overall song of the year, to be presented during the main telecast later Sunday.

Tucker was a 13-year-old country child prodigy when her 1972 song “Delta Dawn” became a huge hit.

Hildur Guðnadóttir is taking home a Grammy for music she first thought no one would care to hear.

The soundtrack already won her an Emmy late last year. And in January she became the first woman in 19 years to win best original score for “Joker” at the Golden Globes.

“I think it fit really well with the images of the film, and I was happy with how the music worked with the narrative and characters in this series,” she said backstage of the “Chernobyl” soundtrack. “But I never thought anyone would ever listen to the soundtrack record, honestly. I’ve very surprised to be here today.”

Album of the year: “When We All Fall Asleep, Where Do We Go?” Billie Eilish

Best pop vocal album: “When We All Fall Asleep, Where Do We Go?” Billie Eilish

Producer of the year, non-classical: Finneas

Best dance recording: “Got to Keep On,” Chemical Brothers

Best compilation soundtrack for visual media: “A Star Is Born”

Best engineered album, non-classical: “When We All Fall Asleep, Where Do We Go?” Billie Eilish