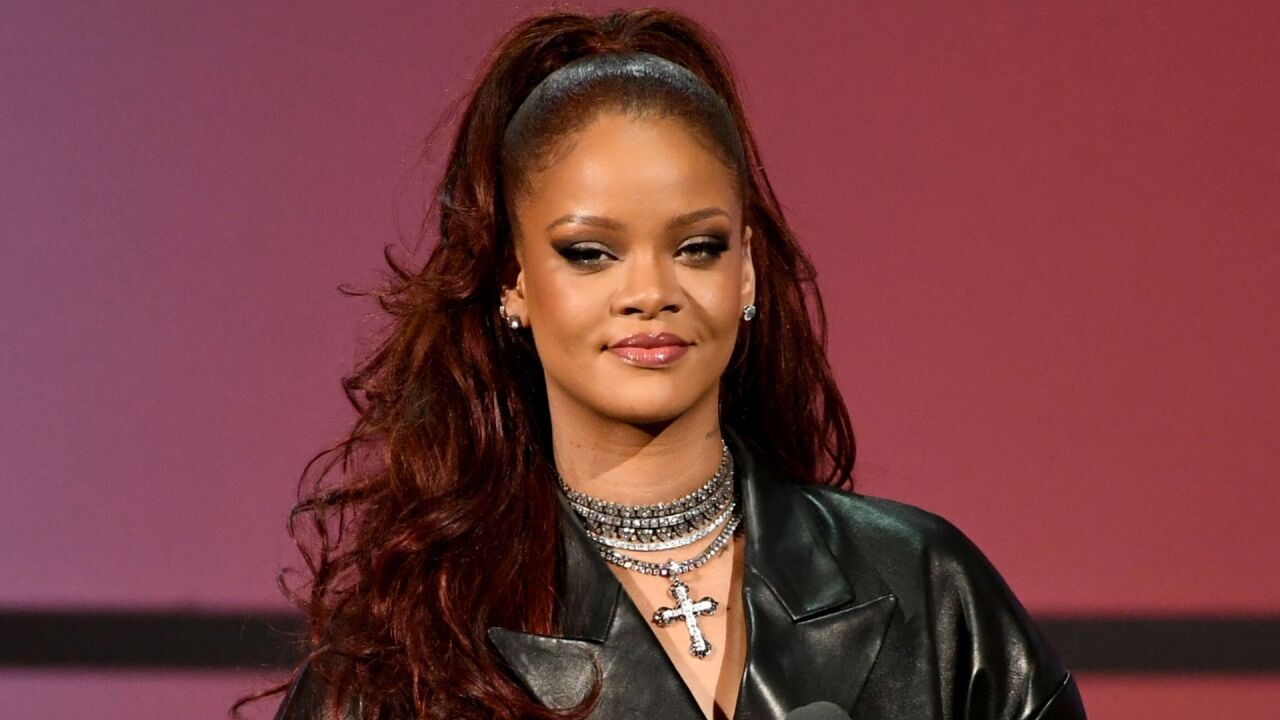 LOS ANGELES — Rihanna will receive the President’s Award during the 51st NAACP Image Awards this month.

The NAACP announced Tuesday that it had selected the 31-year-old pop star and fashion icon for her "groundbreaking career as an artist and musician, but (someone who) has also distinguished herself as a stellar public servant."

Rihanna, a nine-time Grammy winner, will be given the award during the Feb. 22 ceremony that will be televised for the first time on BET. The show will air from Pasadena, California.