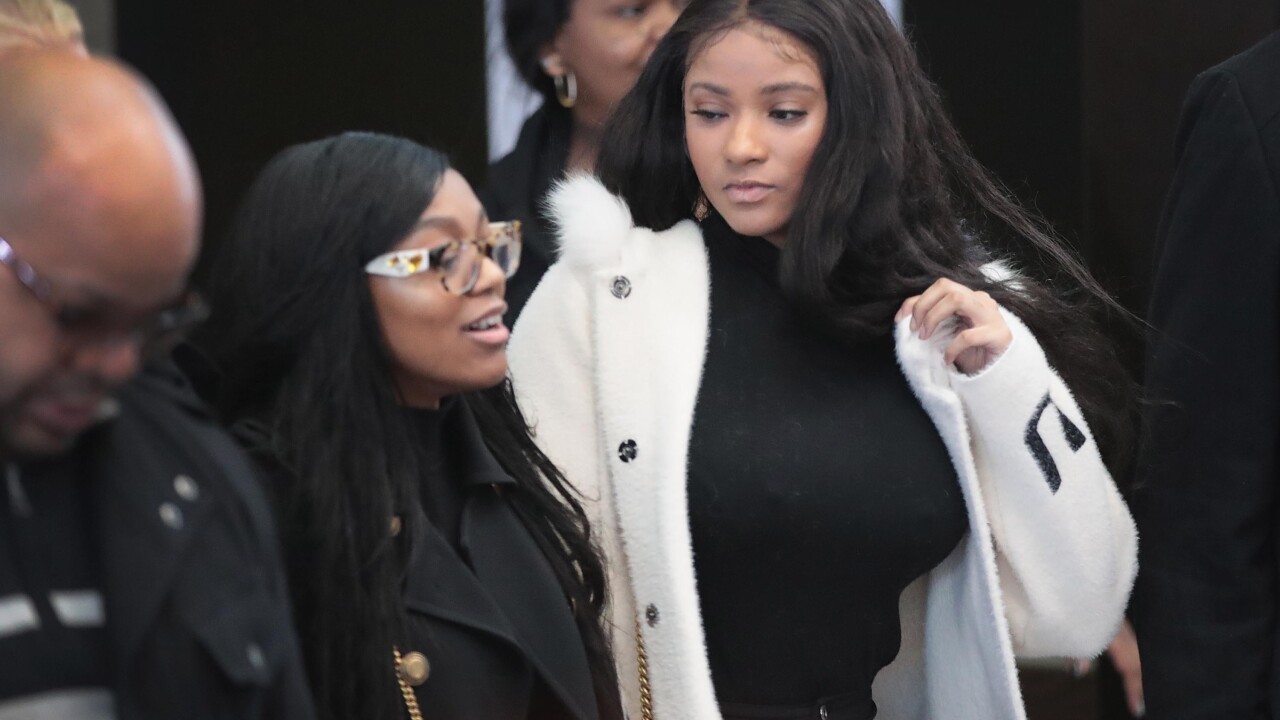 CHICAGO — A girlfriend of R. Kelly has pleaded not guilty to a misdemeanor battery charge for allegedly punching another of the R&B singer's girlfriends in the face.

Joycelyn Savage entered the plea Thursday in a Chicago courtroom.

Police said Savage, 24, was taken into custody after allegedly punching the 22-year-old woman during a fight Wednesday at Kelly’s Trump Tower condominium.

The judge agreed to Savage's attorney's request that she be released on a recognizance bond.

The women had been living with Kelly before he was jailed last year on sexual abuse and other charges. He remains in jail.