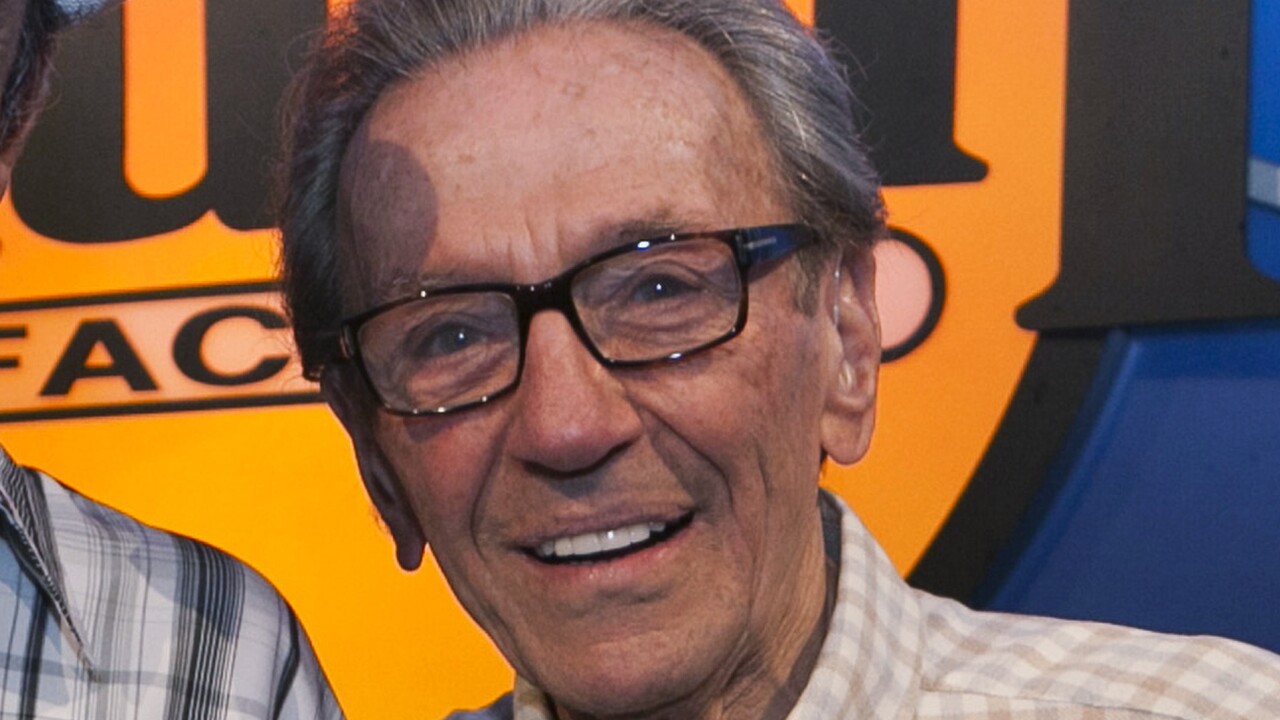 Damian Dovarganes/AP
FILE - In this Aug. 5, 2011, file photo, Norm Crosby poses for a photo while expressing support for Jerry Lewis to be reinstated as host of the annual MDA Telethon, at the Laugh Factory in Los Angeles. Crosby, the deadpan mangler of the English language who thrived in the 1960s, ’70s and ’80s as a television, nightclub and casino comedian, has died. He was 93. Crosby’s daughter-in-law, Maggie Crosby, told the New York Times that the comic died Saturday, Nov. 7, 2020 of heart failure in Los Angeles. (AP Photo/Damian Dovarganes, File) 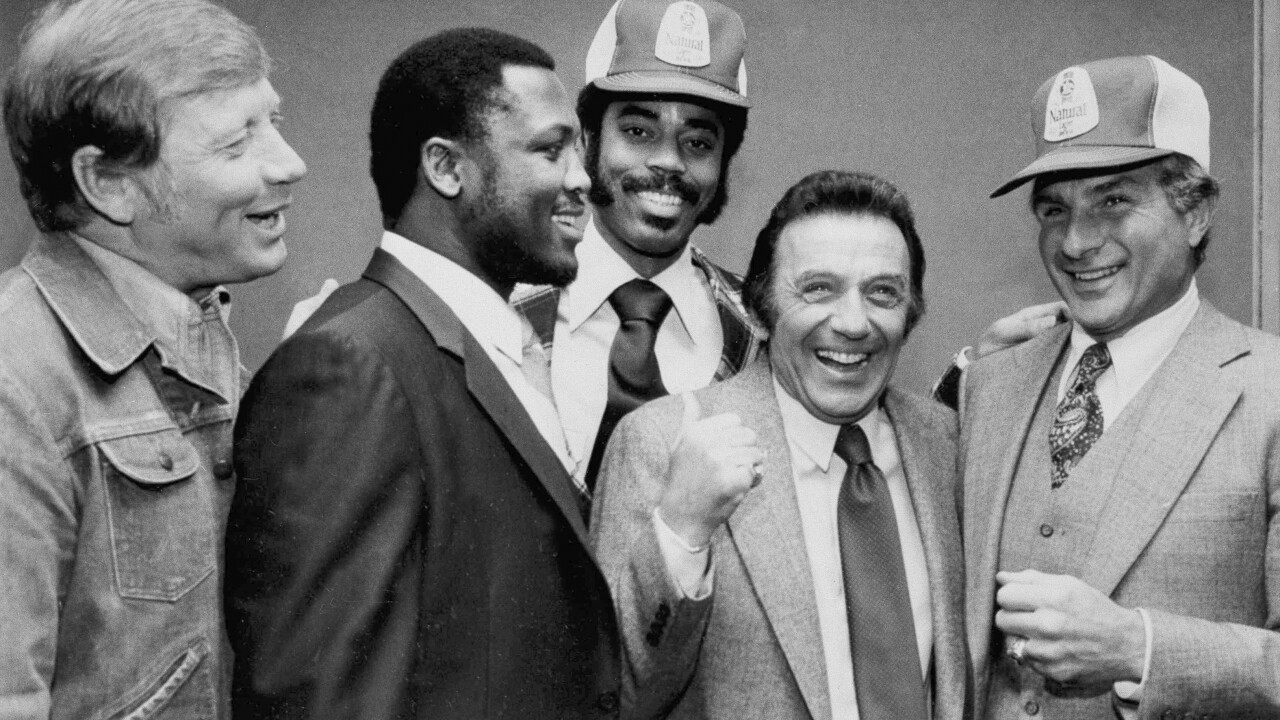 LOS ANGELES — Norm Crosby, the comedian known for mangling the English language, has died at 93.

Crosby worked steadily in his native New England before his first major New York appearance, in 1963.

Casting around for a way to stand out, he began noticing how people misuse words. He started breaking up audiences by such gaffes as calling the famed baby doctor Benjamin Spock “Dr. Spook.”

Starting in 1978, he starred in a syndicated TV show, “Norm Crosby’s Comedy Shop” and for many years he served as co-host with Jerry Lewis on the telethon for muscular dystrophy.