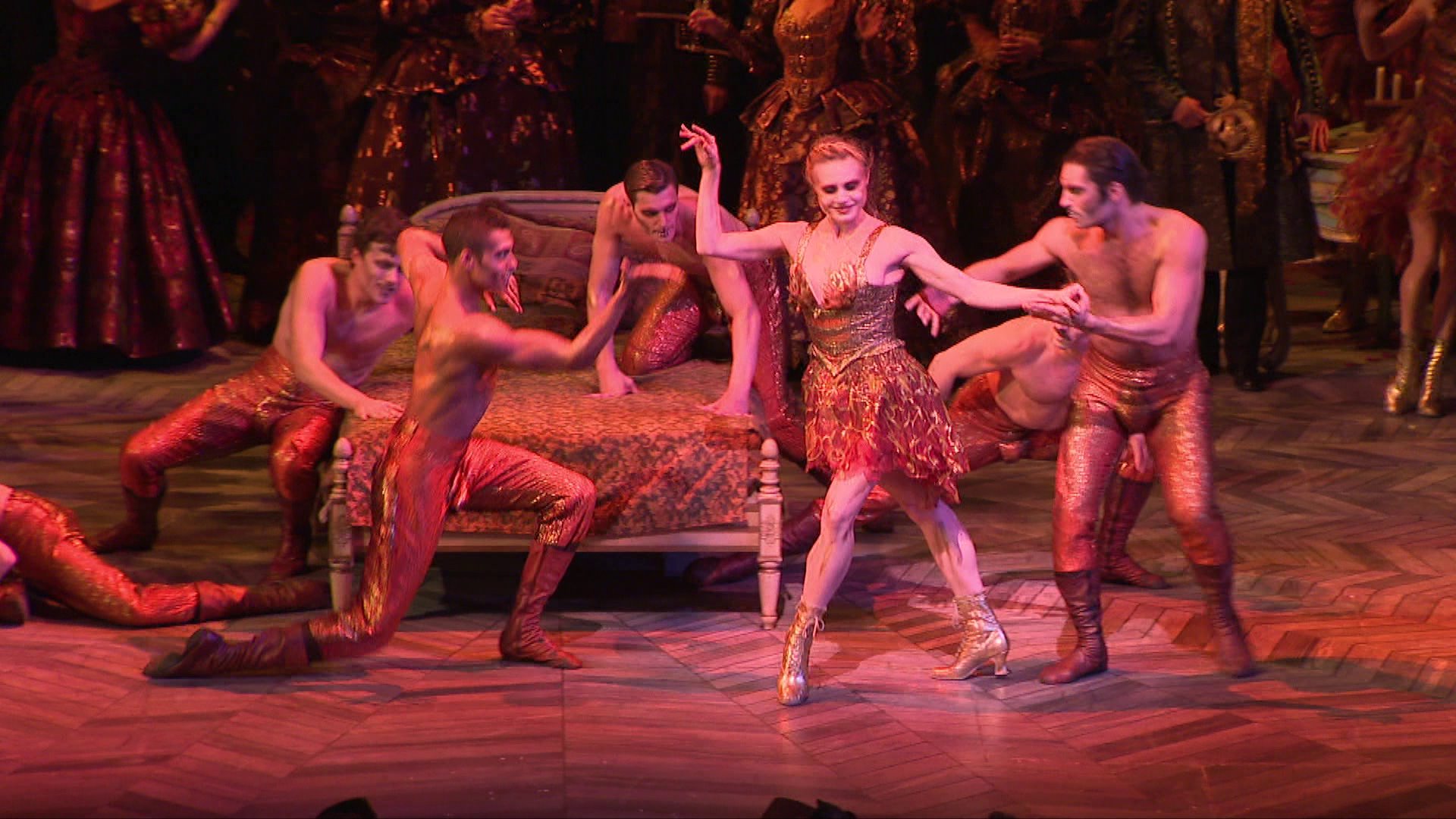 Lorrin Latarro is the choreographer for "La Traviata," guiding dancers is a work that's both delicate and bold. Latarro grew up in Northern New Jersey.

Latarro is the choreographer for "La Traviata," guiding dancers is a work that's both delicate and bold. Latarro grew up in Northern New Jersey.

"It's full circle for me – I went to Julliard right across the plaza so walking into the stage door was just a dream come true," Latarro said.

After discovering her love of dance at a young age and performing with several dance companies around the world, Latarro was ready for a different kind of challenge.

"I was so used to being able to walk into a room and prove what I can do," she said. "You can't fake a triple pirouette. But choreography is a little bit more nebulous than that, so you have to convince people to give you a shot."

She's choreographed styles from classical ballet to tap dance and worked on the Broadway show "Waitress" and the musical adaptation of the movie "Mrs. Doubtfire." After a successful run in Seattle, the "Mrs. Doutbfire" musical will open on Broadway in April.

Before then, Latarro is focused on La Traviata, a classical story told once again on a historic New York City stage.

Opening night is this Friday.